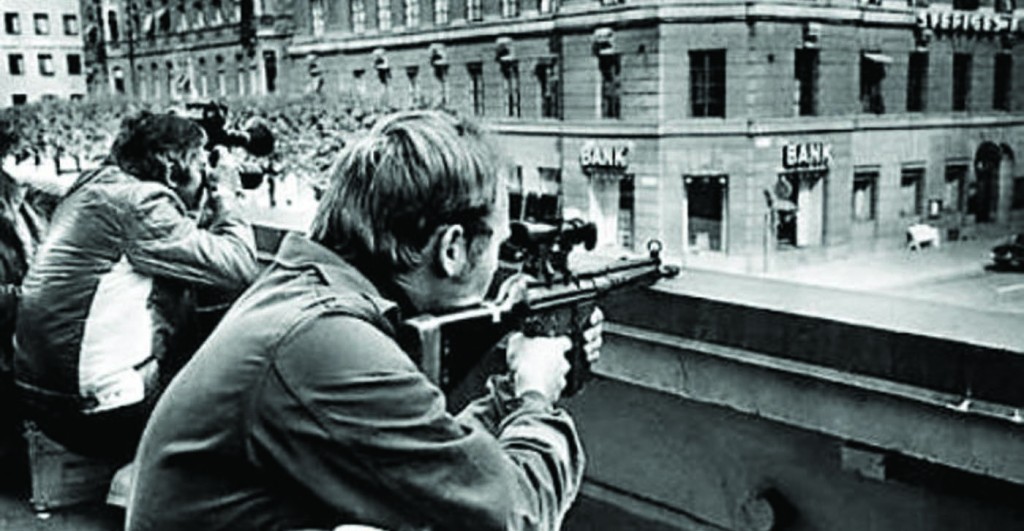 This day is a Yom Tov cited in Megillas Taanis, commemorating the removal of the Romans who instituted burdensome taxes on the Jews.

In 1656/2105 B.C.E. (according to Rabi Eliezer), Noach opened the window of the teivah and dispatched the dove. “But the dove found no resting place for the sole of its foot” and returned to the ark.

When he was still a young boy he became known for his dedication to learning and his yiras Shamayim.

It is told that when Reb Dovid Dov was just nine years old, Harav Yitzchak of Vorka paid a visit to Zaloshin. The young Dovid, wishing to see the Rebbe’s holy countenance during the davening (the Vorka Rebbe would cover his head with his tallis), crawled under the table and peeked up through the tallis to see the Rebbe’s face. He related that he also saw the Rebbe’s limbs knocking against each other, in awe of Hashem.

Initially, not willing to be supported for learning Torah, he tried his hand at business. But seemingly it wasn’t meant to be; he was asked to serve on the beis din in Zaloshin, as the city was short one of the three Dayanim required for a beis din.

In 5635/1875, Reb Dovid Dov was appointed Rav in the city of Dabrizinsk, on the border between Poland and Germany. There, too, he founded a yeshivah, which attracted many bachurim.

Chiddushei Torah of Reb David Dov on many masechtos of Shas and Shulchan Aruch were published as Binyan David. Many of his manuscripts were burned, however, which greatly distressed Reb David Dov.

In 1305, Scottish rebel leader Sir William Wallace was executed by the English for treason.

In 1927, amid protests, Italian-born anarchists Nicola Sacco and Bartolomeo Vanzetti were executed in Boston for the murders of two men during a 1920 robbery.

In 1944, Romanian prime minister Ion Antonescu was dismissed by King Michael, paving the way for Romania to abandon the Axis in favor of the Allies.

In 1973, a bank robbery-turned-hostage-taking began in Stockholm, Sweden; the four hostages ended up empathizing with their captors, a psychological condition now referred to as “Stockholm Syndrome.”