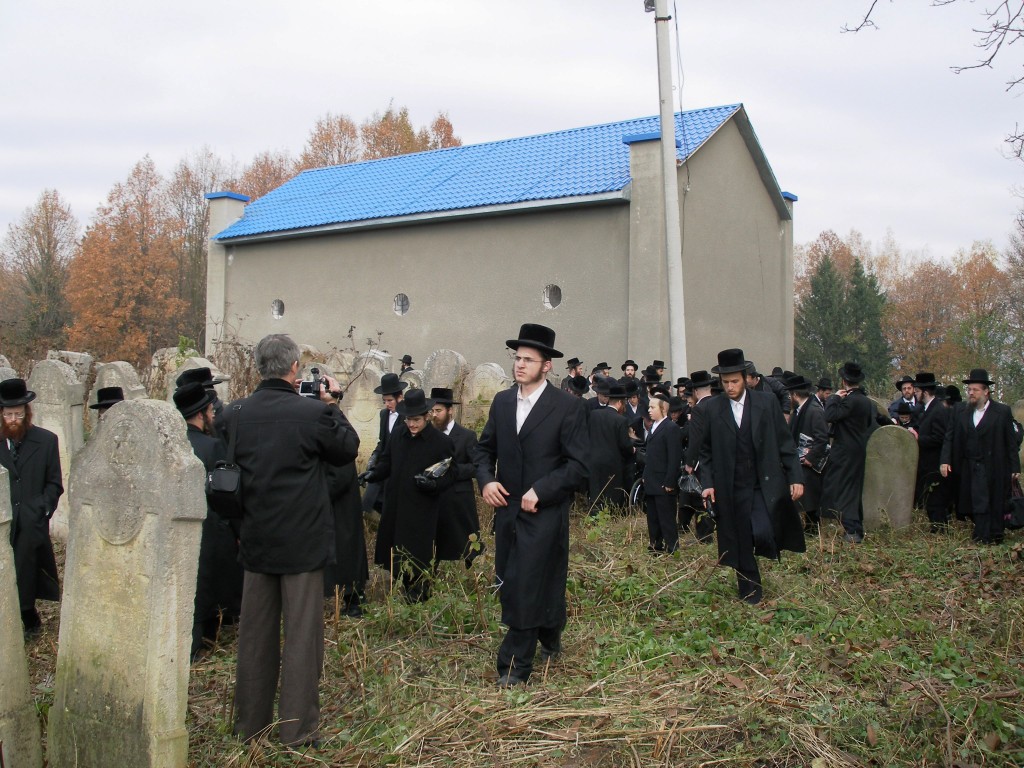 In 5188/1428, King Alfonzo V ordered the Jews of Sicily, Italy, to convert to Christianity.

In 5399/1639, 12 Jews were killed al kiddush Hashem in Mexico. This was a continuation of the Spanish Inquisition, as Mexico was then under Spanish rule.

Harav David Heilprin was born in 5581/1821. He was the son of Harav Yaakov Yosef of Berditchev, a descendant of the Seder Hadoros.

He married Rebbetzin Leah, the daughter of Harav Yisrael of Ruzhin. Reb David was known as a ben aliyah, and chassidim would throng to the Rebbe’s son-in-law to receive guidance and chizuk in their avodas Hashem.

After the petirah of his illustrious father-in-law, some chassidim wanted to accept him as Rebbe, but he refused.

It is said that his father-in-law once gave him a brachah that all his wishes be fulfilled. Reb David responded, “And that’s all?” The Ruzhiner Rebbe wondered, “What is there to add to such a brachah?” Reb David replied, “There are things that do not even come to the mind of a person to want. For example, did I ever think that I would have the privilege of being the son-in-law of the Rebbe?”

The Ruzhiner then bentched his son-in-law that all his wishes should be fulfilled — even those that he had not thought of.

After his petirah on 18 Shevat, he was buried near his father-in law, in the beis hachaim of Sadigura.

In 1919, the ratification of the 18th Amendment to the Constitution, which launched Prohibition, was certified by Acting Secretary of State Frank L. Polk.

In 1929, The Seeing Eye, a New Jersey-based school which trains guide dogs to assist the blind, was incorporated by Dorothy Harrison Eustis and Morris Frank.

In 1991, during the Gulf War, the Battle of Khafji, the first major ground engagement of the war, as well as its deadliest, began.

In 1998, a bomb rocked a clinic in Birmingham, Ala., killing security guard Robert Sanderson and critically injuring nurse Emily Lyons. The bomber, Eric Rudolph, was captured in May 2003 and is serving a life sentence.

In 2001, thousands of student protesters in Indonesia stormed parliament and demanded that President Abdurrahman Wahid resign due to alleged involvement in corruption scandals.

In 2002, in his State of the Union Address, President George W. Bush described “regimes that sponsor terror” as an Axis of Evil, in which he includes Iraq, Iran and North Korea.