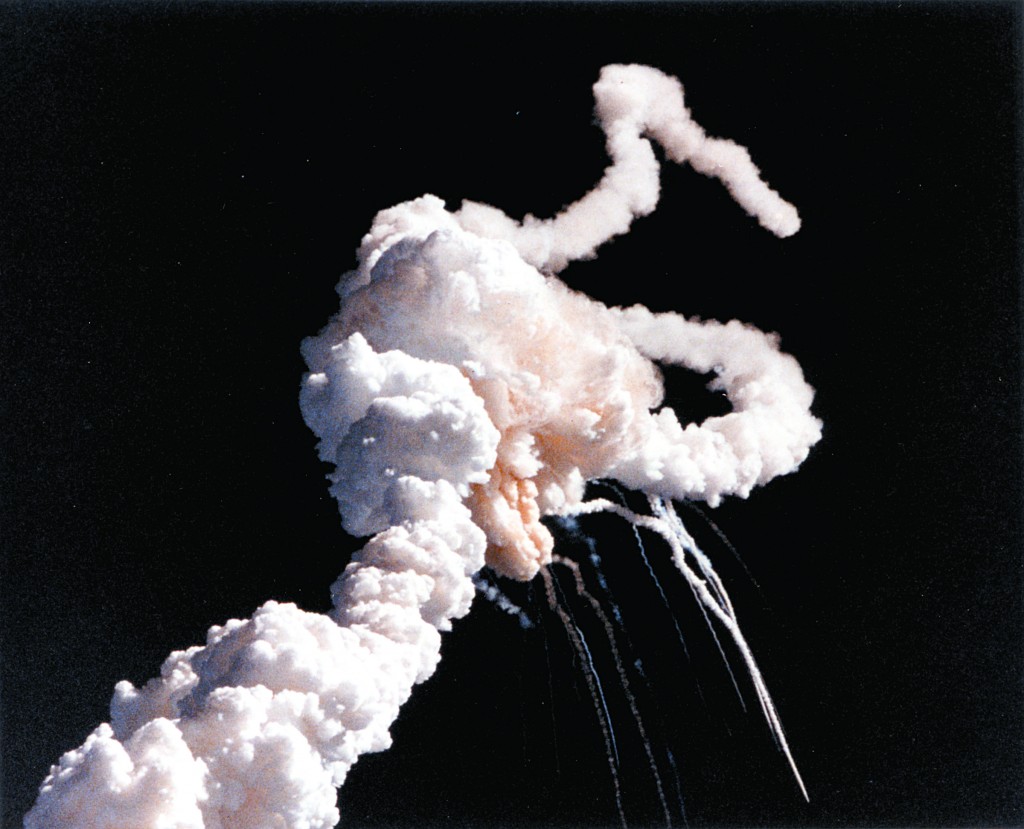 In 5180/1420, Purim of Saragossa was established because of a miracle in the Jewish community of Saragossa, Spain.

Saragossa had 12 kehillos comprising thousands of Jews. Their minhag was to go out to greet the king with sifrei Torah from each kehillah whenever he passed by. At one point, the Rabbanim decided that this was not kvod haTorah, so they ordered the shamashim to remove the holy scrolls from their cases. This way, they could go out to greet the king with the beautiful cases while preserving the honor of the Torah scrolls.

A Jewish apostate who wanted to stir up the king’s wrath against the Jews told him that when the Jews supposedly take out the sifrei Torah in his honor, the scrolls are not in their cases. That night, Eliyahu Hanavi appeared to the shamash of each of the kehillos and told him to return the holy scroll to its case, warning him to tell no one. Each of the shamashim obeyed, thinking he was the only one to have had the dream. The next day, when the king checked and saw the information was false, he killed the apostate and the Jews were saved.

Harav Chaim was born on 19 Cheshvan 5548/1787 in Izmir, Turkey. His father, Harav Yaakov, was the son-in-law of Harav Yosef Chazzan, the Chikrei Lev.

As a youth, Rav Chaim learned under the tutelage of his grandfather, the Chikrei Lev, and Harav Yitzchak Gatinyu, mechaber of Beis Yitzchak on Rambam, who led the esteemed “Beis Yaakov Rebbe Yeshivah.”

An absolute genius, Rav Chaim succeeded in his studies and made great strides in learning. He received semichah at 25 from his esteemed grandfather but did not assume a rabbinical position until he was over 40.

In 5588/1828, after his father’s petirah, Rav Chaim became a Dayan in Izmir, and a Rosh Mesivta in the yeshivah. In time, he began serving as Rav, and in 5615/1855, he became the Chief Rabbi. The government granted him and his beis din the status of an authority, thus enabling Rav Chaim to truly enforce gidrei haTorah v’hakedushah.

Rav Chaim was known for his sterling character, his nobleness and kindheartedness. He founded a hospital in Izmir, strengthened the Talmud Torah and founded the first kollel of its kind, unique in those days, with the talmidim receiving a stipend.

Rav Chaim was a prolific author; 72 of his works are known. Some of his manuscripts were destroyed in the great fire which struck Izmir in 5601/1841. After the fire, his son, Reb Avraham, sat with him as Reb Chaim recounted by heart the content of some of the manuscripts, thus rewriting them from scratch.

Every time Rav Chaim published a new sefer, he made a festive meal and ate a new fruit, on which he would recite Shehecheyanu.

The most famous of his works are Kaf Hachaim and Moed L’chol Chai. In one of his sefarim, Reb Chaim describes his own life:

“I call heaven and earth to testify that from the age when I could control my faculties until I was 20, I used to devote myself single-mindedly to Torah study, day and night, with no wasted time. I had no involvement with worldly matters.

“From age 20 to age 40, when my children were dependent on me, I dealt with worldly matters as a broker. Nevertheless, whenever I had no work, I did not turn to frivolity and wasteful things, but rather I returned to my studies.

“From age 40, when I was appointed to be a rabbinical judge and teacher and to handle matters of concern to the public, until this day, there is not a minute when I am not surrounded by litigants or by public affairs. These matters come both from this city and its environs, and also various decrees of the government keep me busy with matters affecting the public. Therefore my heart worries within me that I do not spend sufficient time studying.”

In 1909, the United States withdrew its forces from Cuba as Jose Miguel Gomez became president.

In 1915, the United States Coast Guard was created as President Woodrow Wilson signed a bill merging the Life-Saving Service and Revenue Cutter Service.

In 1962, the last of Washington, D.C.’s streetcars made its final run.

In 1973, a ceasefire officially went into effect in the Vietnam War.

In 1980, six U.S. diplomats who had avoided being taken hostage at their embassy in Tehran flew out of Iran with the help of Canadian diplomats.

In 1982, Italian anti-terrorism forces rescued U.S. Brigadier General James L. Dozier, 42 days after he had been kidnapped by the Red Brigades.