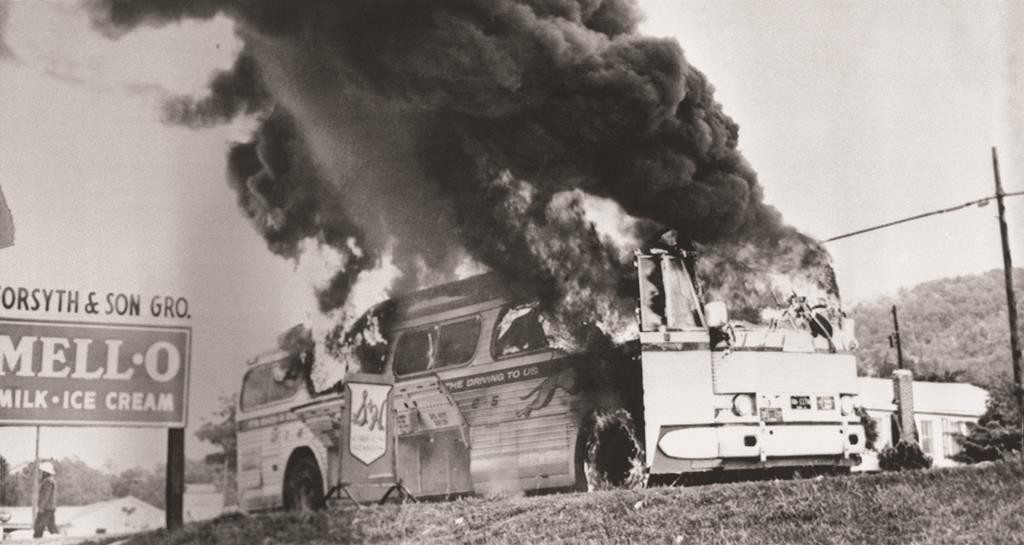 In 5487/1727, Empress Catherine I of Russia expelled the Jews from the Ukraine.

Harav Aryeh Leib Shapiro was born in 5461/1701. His father, Harav Yitzchak, the mechaber of Elef Hamagen, was niftar on 25 Adar 5471/1711, in Lvov, when he was just nine years old. His mother raised him and encouraged him to strengthen himself and continue in his learning. She, unfortunately, also passed away before Reb Aryeh Leib married.

Reb Aryeh Leib traveled to learn in Lithuania. He married and settled in Vilna, where his father-in-law supported him.

At the age of 21, Reb Aryeh Leib undertook an innovative project: to compile a commentary on maseches Sofrim — on the halachos of writing safrus — which was one of the least learned and most overlooked masechtos. He wrote two commentaries: Nachalas Ariel, based on pshat, and Me’on Arayos, a commentary based on pilpul.

The Chida quotes these works in his Shem Hagedolim, and heaps much praise on them.

In 1886, at Haymarket Square in Chicago, a labor demonstration for an 8-hour workday turned into a deadly riot when a bomb exploded.

In 1904, the United States took over construction of the Panama Canal from the French.

In 1925, an international conference opened in Geneva to forge an agreement against the use of chemical and biological weapons in war; the Geneva Protocol was signed on June 17, 1925 and went into force in 1928.

In 1942, the Battle of the Coral Sea, the first naval clash fought entirely with carrier aircraft, began in the Pacific during World War II. (The outcome was considered a tactical victory for Imperial Japan, but ultimately a strategic one for the Allies.)

In 1961, the first group of “Freedom Riders” left Washington D.C. to challenge racial segregation on interstate buses and in bus terminals.