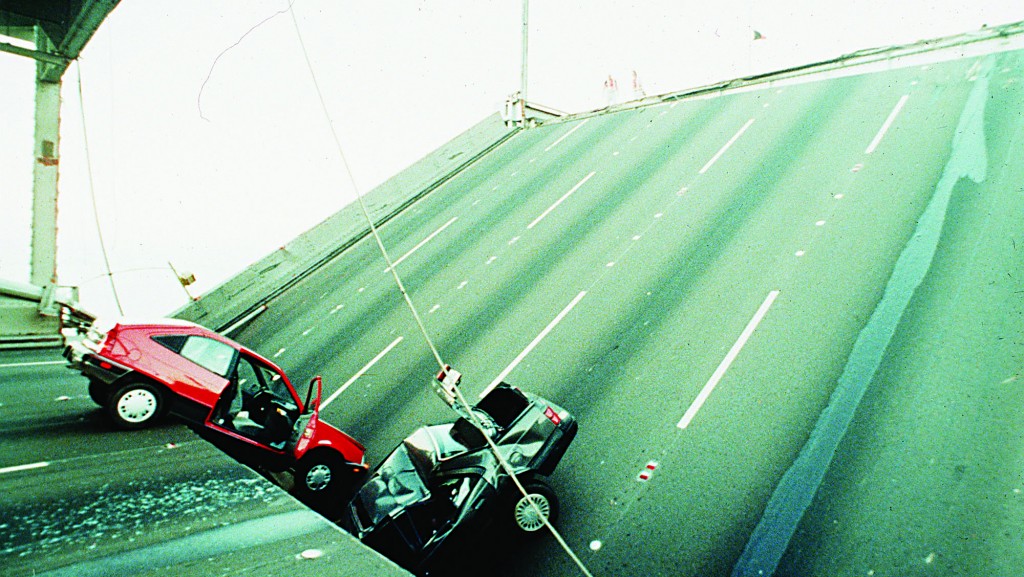 In 5314/1553, under Pope Julius III, Cardinal Peter Carafa, head of the Inquisition and the future Pope Paul IV, burned many copies of the Talmud in the center of the city Venice.

Harav Pinchas Halevi Horowitz was a talmid of Harav Yehoshua Hakohen Falk, the mechaber of the Sma.

His first post was as Rav and Dayan in Prague; then he served as Rav in Fulda, returning later to Prague where he lived for the rest of his life.

Rav Pinchas also headed a yeshivah, where he taught many talmidim. Among them was Harav Yosef Shamash from Wermaiza (Worms), who related that his rebbi said the Sma told him the following:

Following the churban of the first Beis Hamikdash, many Yidden settled in Wermaiza. After 70 years, when many Yidden began to return to Eretz Yisrael, they asked the golim of Wermaiza to return as well. The people who had settled there answered, “You can live in your Yerushalayim, the big city, while we will stay here in our small Yerushalayim.” This was the reason, said the Sma, that the inhabitants of the city of Wermaiza were subject to so much pain and tribulation over the centuries.

In 1610, French King Louis XIII, age 9, was crowned at Reims, five months after the assassination of his father, Henry IV.

In 1777, British forces under Gen. John Burgoyne surrendered to American troops in Saratoga, N.Y., in a turning point of the Revolutionary War.

In 1807, Britain declared it would continue to reclaim British-born sailors from American ships and ports regardless of whether they held U.S. citizenship.

In 1931, criminal Al Capone was convicted of income tax evasion. (Sentenced to 11 years in prison, Capone was released in 1939.)

In 1933, Albert Einstein arrived in the United States as a refugee from Nazi Germany.

In 1941, the U.S. destroyer Kearny was damaged by a German torpedo off the coast of Iceland; 11 people died.

In 1961, French police attacked Algerians protesting a curfew in Paris. (The resulting death toll varies widely, with some estimates of up to 200.)

In 1973, Arab oil-producing nations announced they would begin cutting back oil exports to Western nations and Japan. The result was an embargo that lasted until March 1974.

In 1989, an earthquake measuring 7.1 on the Richter scale struck northern California, killing 63 people and causing $6 billion worth of damage.