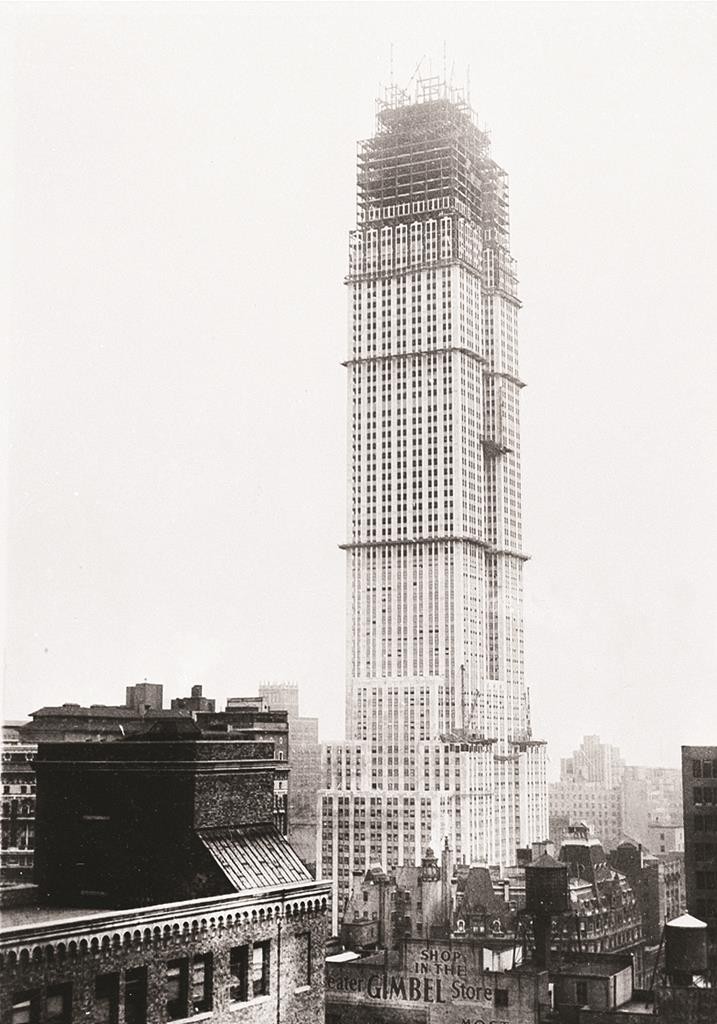 When Reb Yitzchak Eizik was niftar in 5633/1873, his son Rav Yissachar Berish was appointed Rav and Rebbe in Dolina.

Reb Yehudah Tzvi became the son-in-law of Harav Moshe Ungar of Dombrova. Following his wedding, Reb Yehudah Tzvi settled in Sanz, near the court of his wife’s maternal grandfather.

Then, following the petirah of his father on Erev Rosh Chodesh Adar 5646/1886, Reb Yehudah Tzvi, the only son, was appointed to succeed him as Rebbe in Dolina. His court flourished there, attracting many Chassidim.

Reb Yehudah Tzvi was close with many Rebbes of his time, most notably with Harav Yehoshua of Belz.

The divrei Torah of Reb Yehudah Tzvi were not printed; only some of the introductions that he wrote to the sefarim of both his father and his uncle remained.

Since he left no son, his court passed to his two sons-in-law, Harav Yehoshua Halberstam and Harav Pinchas, the son of Harav Moshe Rokeach of Karov. Both resided in Dolina.

In 1707, the Kingdom of Great Britain was created as a treaty merging England and Scotland took effect.

In 1898, Commodore George Dewey gave the command, “You may fire when you are ready, Gridley,” as an American naval force destroyed a Spanish squadron in Manila Bay during the Spanish-American War.

In 1915, during World War I, a German submarine torpedoed and severely damaged the SS Gulflight, an American tanker near Britain’s Scilly Isles, even though the United States was still neutral in the conflict; the incident occurred the same day that the RMS Lusitania set sail from New York, headed for Liverpool, England. (It was torpedoed and sunk by Germany off the coast of Ireland six days later.)

In 1963, James W. Whittaker became the first American to conquer Mount Everest as he and Sherpa guide Nawang Gombu reached the summit.

In 1965, Vice President Hubert Humphrey, in a speech in Williamsburg, Virginia, said: “There are not enough jails, not enough policemen, not enough courts to enforce a law not supported by the people.”