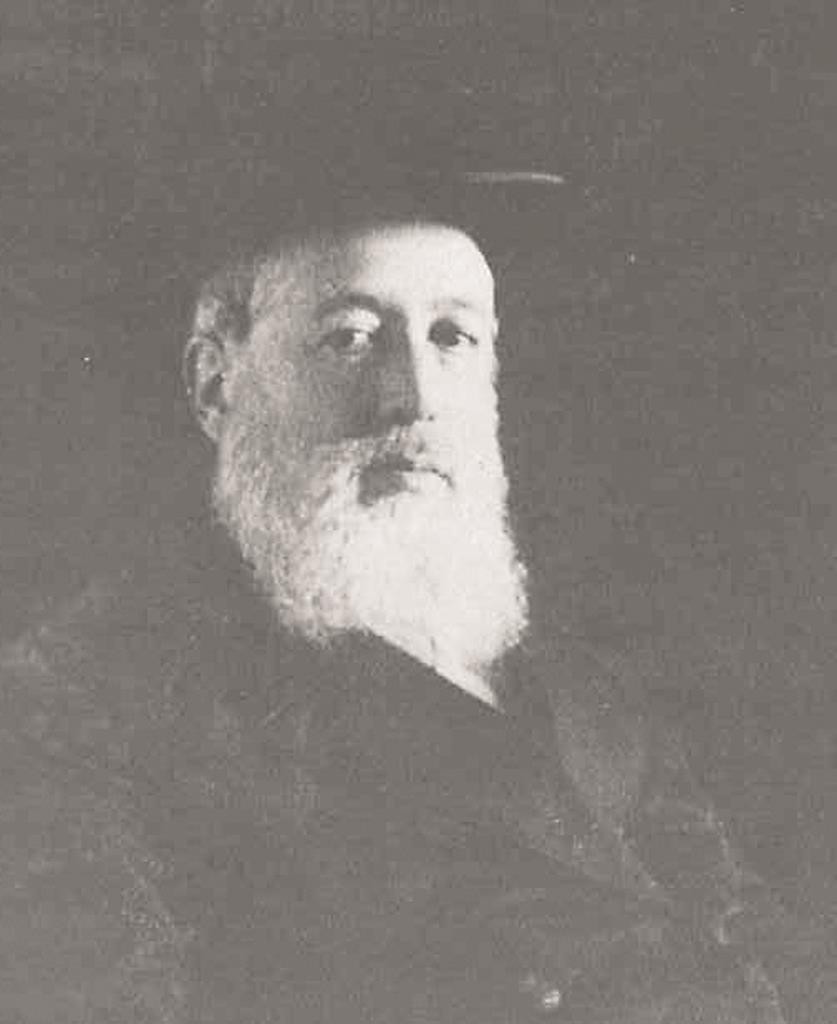 In 1656/2105 B.C.E., Noach opened the window of the teivah and dispatched a raven to determine if the floodwaters had begun to recede (according to Rabi Eliezer).

In 5444/1684, after surviving a riot and an attack, Jews of the ghetto in Buda, Hungary, declared the day as a Purim.

Reb Moshe Yehudah Leib of Peshkan was born in Bohosh on Tu BiShvat 5625/1865. He was the son of the first Bohosher Rebbe, Reb Yitzchak, a great-grandson of Reb Yisrael of Ruzhin. His mother was Rebbetzin Sheina Rochel, daughter of Reb Dovid of Zablitov.

Educated by his father, Reb Moshe Yehudah Leib quickly grew into a person of stature. His extraordinary memory allowed him to progress quickly in his Torah studies.

Reb Moshe Yehudah Leib stayed in Sadigura for two years, after which he returned to his father’s home in Bohosh. After his father’s passing in 5656/1896, leadership of the Bohosh Chassidim was divided between Reb Yitzchak’s sons. Reb Yisrael Shalom Yosef took over the court in Bohosh, while the others accepted invitations from Bohosher Chassidim around Romania.

Reb Moshe Yehudah Leib accepted the Peshkan community’s request, in part because it was far from the other courts of Ruzhin, Stefanest and Bohosh.

During World War II, the respect in which the non-Jews of Peshkan held the Rebbe was a salvation for many Jews. None of the Nazi decrees was carried out in Peshkan, and many Jews from other places found refuge at the Rebbe’s court. Even when the front reached Peshkan in 5704/1944, the Rebbe refused to move, and the Soviet officers who took control of the town were so awestruck by the Rebbe’s countenance that they dared not interfere with his affairs.

When the situation in Peshkan became intolerable, the Rebbe moved to Dorhoi, in eastern Moldova, whose non-Jews had all fled before the Soviets. The remaining inhabitants, Stefinester Chassidim, welcomed the Rebbe enthusiastically.

From Dorhoi, the Peshkaner Rebbe planned to emigrate to Eretz Yisrael. However, the tzaros of Klal Yisrael took a toll on his health. As he weakened, he called his sons and told them that if he did not reach Eretz Yisrael, they should return him to Bohosh to be buried with his fathers and grandfathers.

On 10 Elul 5707/1947, the yahrtzeit of his father, the Peshkaner Rebbe said Kaddish for his father at Maariv. Overnight his condition worsened, and in the morning, though his sons put his tallis and tefillin on him, he was too weak to say Kaddish and had to be returned to bed. Moments later his pure soul left him, as he was kissing the tefillin he still wore.

The Rebbe was buried alongside his father in Bohosh, as he had requested.

In 1825, Uruguay declared independence from Brazil.

In 1916, the National Park Service was established within the Department of the Interior.

In 1944, during World War II, Paris was liberated by Allied forces after four years of Nazi occupation.

In 1989, Voyager 2 made its closest approach to Neptune, its final planetary target.