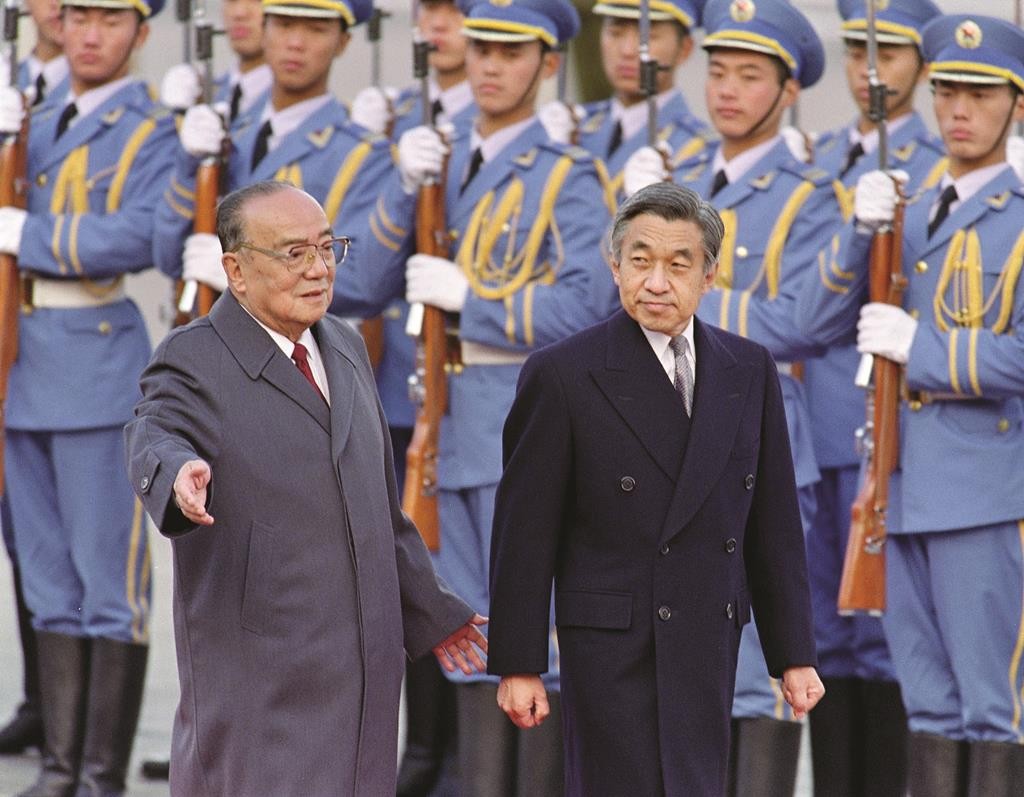 He was a talmid of Harav Moshe Yehudah Leib Silberberg, the Zayis Raanan, and received semichah from Harav Chaim Davidson, Rav of Warsaw.

After the petirah of Harav Nosson (Reb Noske) Spiegelglass of Warsaw in 5633/1873, Reb Shmuel Zanvil was appointed his successor.

Reb Shmuel Zanvil headed a yeshivah in Warsaw, from which many leading talmidei chachamim emerged. He delivered a daily shiur of seven hours’ duration. Later, when the responsibility of being Rav took more of his time, his shiur was only (!) four hours long. Reb Shmuel Zanvil purposely located the yeshivah far from his home, so as not to be disturbed with she’eilos while saying shiur.

Many leading Gedolim addressed their she’eilos to Reb Shmuel Zanvil, among them the Chiddushei Harim, zt”l, who knew Reb Shmuel Zanvil from his days in Warsaw; Harav Yosef Ber, the Brisker Rav, zt”l; and Harav Dov Berish Meisels, zt”l.

His son was Harav Mordechai, Rav in Warsaw. His sons-in-law were Harav Shlomo Dovid Kahana, Harav Chaim Yehudah Leib Yudkowski and Harav Abba Chaim Miklishanksi, all of whom served as Rabbanim in Warsaw; and Harav Chaim Fein, Rav in Radzin.

In 1707, the first Parliament of Great Britain, created by the Acts of Union between England and Scotland, held its first meeting.

In 1942, during World War II, Britain launched a major offensive against Axis forces at El Alamein, in Egypt, resulting in an Allied victory.

In 1992, Emperor Akihito became the first Emperor of Japan to stand on Chinese soil.