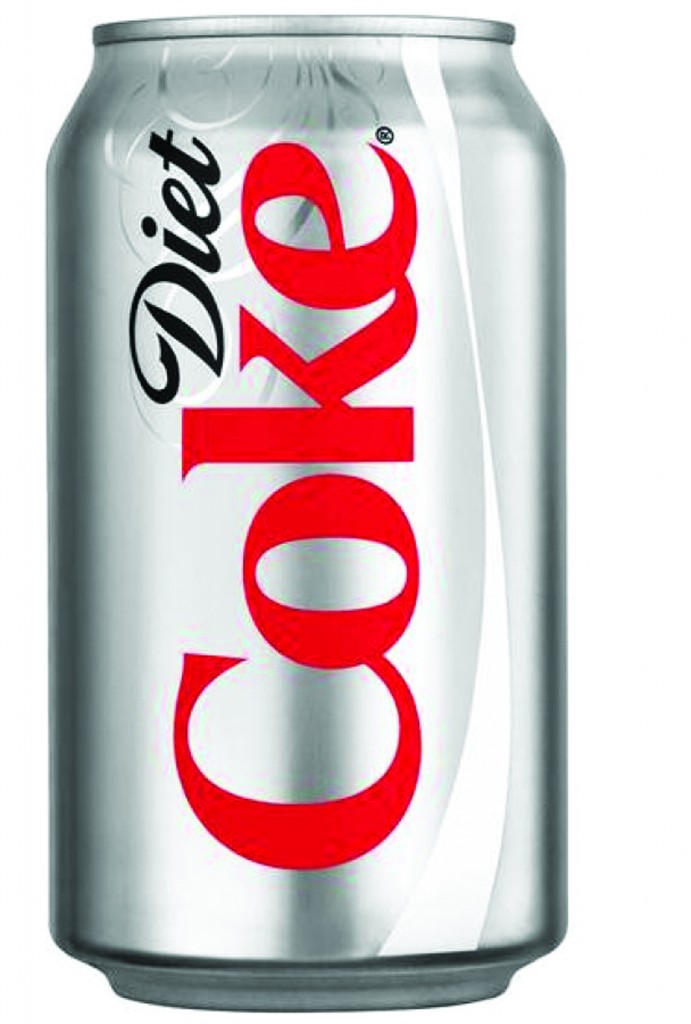 Better than sugary drinks, critics say, but think before you take a sip

If sugary sodas are as bad for you as nutritionists and, increasingly, local officials nationwide insist, it stands to reason a drink containing a sugar substitute might be better for you, right? Not so fast! Studies of diet soda’s health impact are delivering mixed messages.

While there are some folks who like the taste of diet sodas — thinking of you, die-hard Tab fans — most folks pop for a diet beverage because it holds out the promise of lost weight. Some studies suggest it delivers on that; others disagree.

“Diet sodas have no calories,” said Marion Nestle, the New York University professor, author, and expert in nutrition and public policy. “But on a population basis, they seem to have no impact on weight. Indeed, their use has increased parallel to the rising prevalence of obesity.”

She said the leading theory, as yet unproven, is “that the sweet taste fools the brain into thinking sweet calories are coming and reacts with hormonal and other metabolic signals accordingly. It’s easy to compensate for missing calories. But I don’t think anyone really knows what’s going on.”

Meanwhile, other studies of diet soda claim consumption may increase your chances of having a stroke or developing metabolic syndrome, which can lead to cardiovascular disease. Tina Ruggiero, a registered dietitian based in Tierra Verde, Fla., said that cardiovascular risk is particularly seen in men.

“That doesn’t mean one diet soda a day will lead to a heart attack, but there’s some sort of connection,” she said.

Somewhat more supportive of diet sodas is Michael Jacobson, executive director of Center for Science in the Public Interest. “Diet soda is much better than regular soda. It lacks 10 teaspoons of sugar per 12 ounces,” he said, noting studies have shown people drinking regular soda have gained weight, while those consuming diet soda have not.

“There’s good evidence diet soda doesn’t make you obese,” he said. “I think it’s better to drink diet soda (than regular), but diet soda does have its drawbacks.”

There’s caffeine, he noted, which can affect some people. Phosphoric acids can promote tooth decay. There have been safety questions about the ingredients used in caramel coloring formulas and the artificial sweeteners used.

The tug of war over the relative health merits of diet sodas can bewilder consumers and cause tension in the scientific and food communities.

Witness the recent kerfuffle over an article in the American Journal of Clinical Nutrition. The article outlined a scientific study of the health impacts of aspartame, an artificial sweetener used in diet sodas. The study suggested the possibility of an increased risk of lymphoma and leukemia because of diet soda consumption. But researchers affiliated with the Harvard School of Public Health, Harvard Medical School and Brigham and Women’s Hospital in Boston couldn’t rule out chance as an explanation for their findings.

According to NPR, which reported on the study, the hospital’s public relations department issued a press release “exaggerating” the correlation between these cancers and the sweetener in diet soda. That was followed by the hospital pulling back on the press release, terming the study’s data as “weak.” And that touched off much speculation about why there was apparent backpedaling on the study.

There will be continued research, no doubt, into diet sodas. The question for right now is: Should you drink one next time you’re thirsty? The answer, nutritionists say, depends very much on your health, your diet and how much diet soda you drink.

Two for you? It’s the folks who drink soda regularly, like two cans every day, who are more at risk for soda-related health issues, said Dudash, a registered dietitian from Scottsdale, Ariz.

Better to switch than fight? A move from regular soda to diet soda is generally seen health-wise as a good move, but not as good as forgoing soda.

“One can of soda contains 140 calories, all from added sugar,” Dudash said. “For someone who has the habit of drinking a six-pack of regular soda per day, switching to diet soda is a step in the right direction, with the goal being to gradually taper that amount down.”

Enjoy in moderation. Diet sodas are not a health food but a recreational, fun food that’s OK to have once in a while, Dudash said. The trouble lies in people thinking that since diet sodas have zero calories, they can have as much of it as they want. Not so.

“It’s not nutritious at all,” she said. “It’s one of those in-moderation foods.”

Define moderation? One diet soda every other day is “probably fine,” said Kristin Kirkpatrick, manager of wellness nutrition services at the Cleveland Clinic’s Wellness Institute in Ohio. More frequent consumption can foster a dependency for sweet flavors, she said.

Ruggiero treats herself to one diet soda a week.

“But I have a very good diet,” she quickly adds. “It’s a little treat when I want something fizzy or sweet. It’s not replacing more healthy items in my diet. I eat very well, I exercise, so I keep a little stash in my fridge.”

Diet soda and kids? “No artificial sweetener has any place in a child’s diet, and that goes for diet soda, too,” Dudash said. Better to serve water or a nutrient-rich beverage, she added.

The Center for Science in the Public Interest rates the risk of various food additives, including artificial sweeteners. Sucralose is on the “safe” list. Aspartame is listed under CSPI’s “caution” column. On the “avoid” list are saccharin and acesulfame-potassium, which is sometimes used with sucralose in products.

Read the labels. Jacobson said the best option is to look for a product sweetened entirely by sucralose, followed by a product using sucralose mixed with acesulfame-potassium.

Still, when it comes to diet sodas, Jacobson believes the fewer, the better.