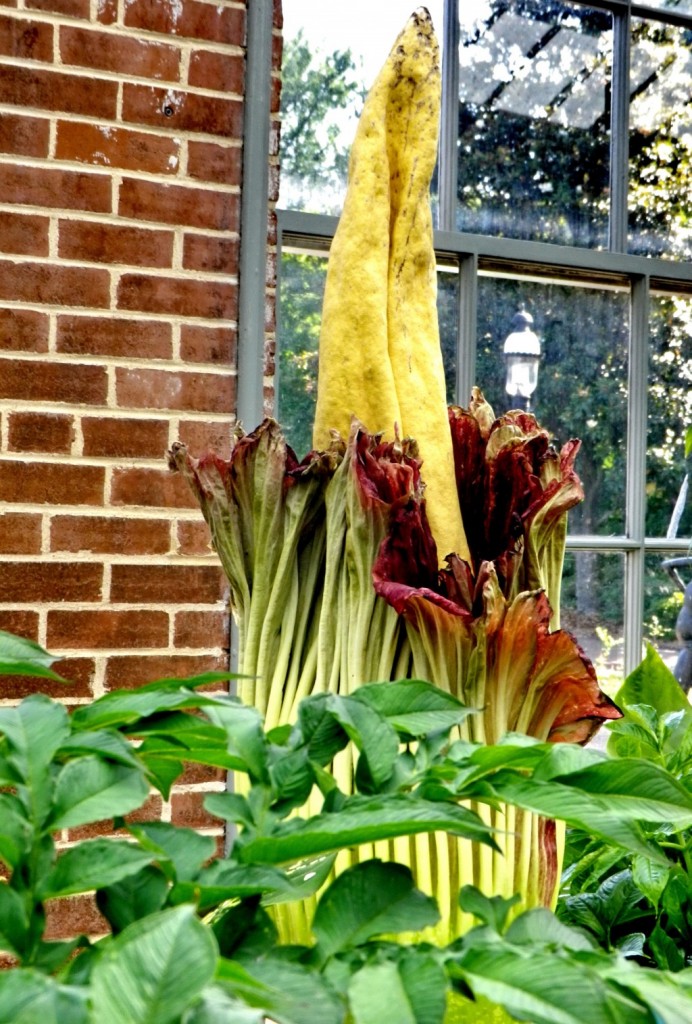 FINDLAY, Ohio (AP) — A man who disappeared decades ago is finding out there’s no easy way to come back from the dead.

Donald Miller Jr. went to court this week to ask a county judge to reverse a 1994 ruling that declared him legally dead after he had vanished from his home eight years earlier. But the judge turned down his request, citing a three-year time limit for changing a death ruling.

“We’ve got the obvious here. A man sitting in the courtroom, he appears to be in good health,” said Davis, who told Miller the three-year limit was clear.

“I don’t know where that leaves you, but you’re still deceased as far as the law is concerned,” the judge said.

Miller resurfaced about eight years ago and went to court so that he could get a driver’s license and reinstate his Social Security number.

His ex-wife had opposed the move, saying she doesn’t have the money to repay the Social Security benefits that were paid out to her and the couple’s two children after Miller was declared dead.

Robin Miller said her former husband vanished because he owed big child support payments and that the overdue payments had totaled $26,000 by 1994, The (Findlay) Courier reported.

Miller, 61, told the judge that he disappeared in the 1980s because he had lost his job and he was an alcoholic. He lived in Florida and Georgia before returning to Ohio around 2005.

His parents told him about his “death” when he came back to the state, he said.

“It kind of went further than I ever expected it to,” Miller said. “I just kind of took off, ended up in different places.”

Miller’s attorney said he may be able to challenge the Social Security Administration in federal court, but does not have the financial resources to do so.

Kansas Man Is Hit By Train, Gets Up and Walks Away

TOPEKA, Kan. (AP) — Authorities say a Kansas man who was walking along railroad tracks wearing headphones was hit by a train that he didn’t hear approaching behind him — but that he got back up and kept walking.

Shawnee County Sheriff Herman Jones says the BNSF conductor slowed down the train and blew the horn when he saw 25-year-old Kristopher Wenberg on the tracks in Topeka on Thursday.

Wenberg told deputies he couldn’t hear the train, which eventually hit him. Jones says Wenberg promptly got back up and called someone on his cellphone as he walked away. He went to a hospital with cuts on his legs and shoulder.

It is against the law to walk on train tracks and Wenberg would be cited for criminal trespass.

ERIE, Pa. (AP) — Police say a robber left with no money for his trouble when he arrived at a northwestern Pennsylvania pizzeria just after the crew had made a night bank deposit.

The Erie Times-News reports the man walked into the store in Erie early Thursday wearing a black mask and carrying a revolver.

When an employee told the robber that the deposit had already been made, the suspect ran away.

Nobody was hurt in the incident, which Erie police say is the fifth targeting of a business this month — including three aimed at pizzerias.

UNIONTOWN, Pa. (AP) — A western Pennsylvania man is upset that he had to pay $100 to claim the carcass of a bear he killed with his truck — but the Pennsylvania Game Commission routinely charges fees for keeping “road-kill” animals.

Greg Thompson tells WPXI he recently hit the bear on U.S. Route 119 in South Union Township, Fayette County. He was surprised to learn he’d have to pay $100 to keep the bear, from which he hopes to have a rug made.

But Thompson’s experience isn’t unique, according to state wildlife regulations.

COLUMBUS, Ga. (AP) — The headmaster of a school in Georgia says he plans to cancel classes because of great weather.

Len McWilliams of Calvary Christian School in Columbus says he’s calling off classes Friday because of a commitment he made to find a positive reason to cancel classes before he retires at the end of the year.

McWilliams told the Ledger-Enquirer of Columbus he’s had to cancel school because of bad weather for years, and thought he should eventually cancel classes because the weather was just too nice for students and staff to be cooped up all day.

ST. LOUIS (AP) — A rare flower is about to bloom at the Missouri Botanical Garden in St. Louis, but those who get close enough for a look should prepare for a bouquet that is not in the slightest bit floral.

The tall and rare plant is more commonly known as the titan arum, or “corpse flower.” One whiff is all the explanation necessary.

Botanical Garden officials say few corpse flowers exist except in the wild, in a small area of Southeast Asia. Those that have been cultivated bloom only under controlled conditions inside a greenhouse, necessary to ensure the warmth that is vital to the process. The plants can bloom as often as every two to three years, or as infrequently as every 10 years.

Spokeswoman Holly Berthold said fewer than 160 flowerings have been documented worldwide over the past 120 years. The plants stand 3 feet tall, but the bloom itself can add another 3 feet of height. The Missouri Botanical Garden collection includes eight corpse flower specimens. Two others bloomed last year, drawing scores of visitors.

Berthold said there’s no way to know exactly when the plant will begin to bloom, but it is expected within the next few weeks.