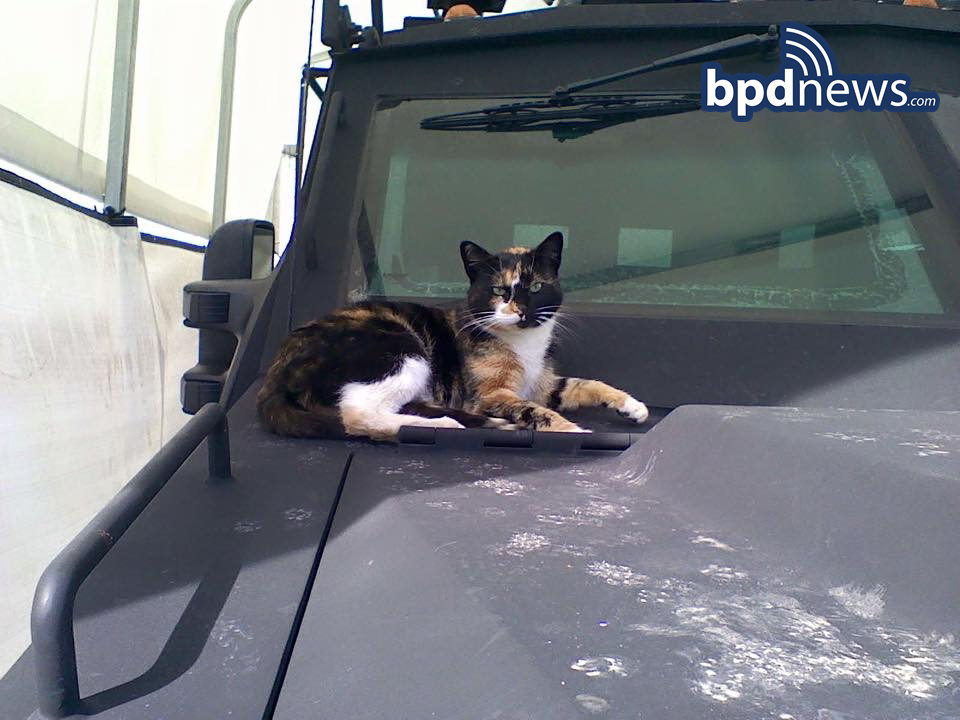 Greater Manchester Police said Friday that three houses in a street in Ashton-Under-Lyne, northwest England were robbed on Jan. 1. The culprits stole designer handbags, jewelry, a Range Rover and the trove of coins.

It wasn’t clear why the coins were kept in the house. Constable Dinesh Mistry said the haul weighed “almost 10 cases of wine.”

He said police have asked local businesses to keep an eye out for a large number of pound coins. He said “it is hard to miss 15,000 pounds in pound coins so we believe someone must know something about this crime.”

PEMBROKE PINES, Fla. (AP) – Authorities in Florida say a suspected burglar was arrested after returning to a crash scene to retrieve a bottle of iced tea, fearing it would be used as evidence.

Authorities say Lindon and another person are suspected of breaking into a Cooper City home Tuesday morning, then trying to break into another residence in Pembroke Pines.

Police arrested a 17-year-old suspect in Pembroke Pines, but say Lindon fled in a stolen car and crashed into a truck.

Broward Sheriff’s Office spokeswoman Gina Carter says Lindon was arrested after returning to the scene for the tea, which she says Lindon probably thought was DNA evidence.

It’s unclear whether he has an attorney.

MOORPARK, Calif. (AP) – Motorists got a shock when a small plane made an emergency landing on a Southern California freeway just as the evening commute was getting underway.

The California Highway Patrol says vehicles had to swerve to avoid hitting the two-seat aircraft when it touched down on State Route 23 in Ventura County Monday.

Student-pilot Danielle Lagree tells the Ventura County Star she was flying with her instructor when the engine began to sputter. Lagree says the instructor calmly took over and managed to put the single-engine plane down in lanes without hitting any vehicles. Nobody was hurt.

The aircraft had left Van Nuys and was en route to Camarillo Airport. Southbound lanes were briefly blocked while crews towed the plane to the center divider.

The incident is under investigation.

The Boston Police Department’s SWAT team has been reunited with its beloved, unofficial mascot.

The department posted on its website that SWAT Cat returned to the unit’s home base in the city’s Roxbury neighborhood Thursday morning.

The female stray with white, black and light orange fur first started prowling around in 2013, looking for free meals. But she disappeared in late November.

Police feared the worst and even put out an all-points bulletin for the missing feline, posting a shot of SWAT Cat lounging on the hood of an armored vehicle.

The department said Thursday that officers are “just happy that she was safe all this time.”