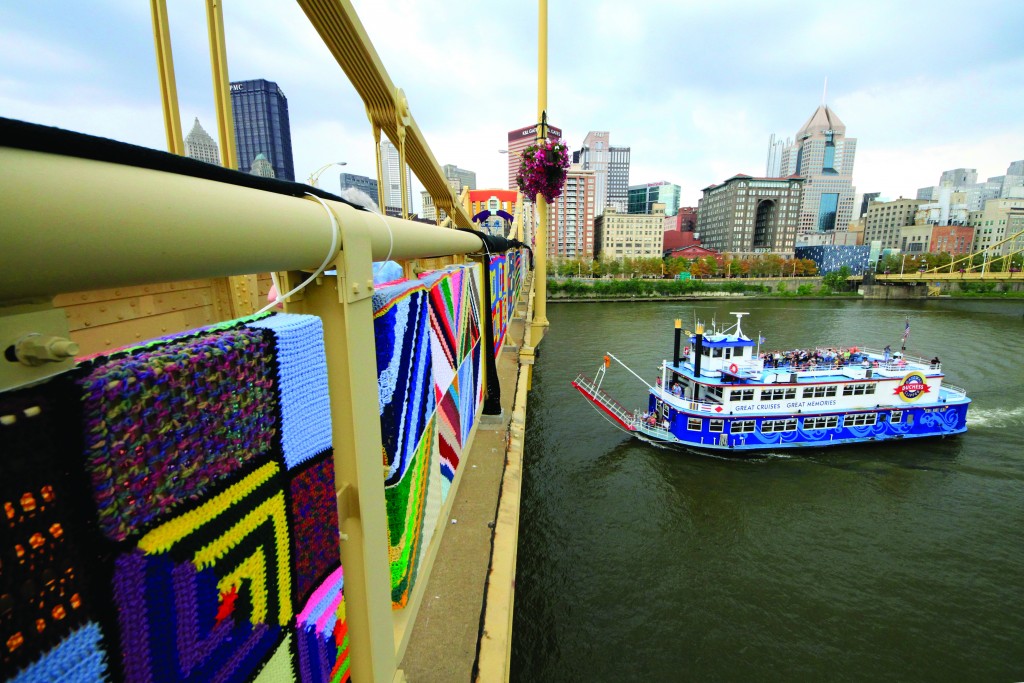 CHARLOTTE, Mich. (AP) — A tiger on the loose? A Lansing zoo says don’t be fooled.

Potter Park Zoo says police have received about two dozen calls, mostly from people in the Charlotte area, concerned about reports of a tiger roaming free.

Authorities believe a prankster is making phone calls with a warning about a tiger breaking free while being transported outside the zoo. The caller’s identification was blocked, preventing people from determining where the call originated.

ERIE, Pa. (AP) — The winner has been named in a Pennsylvania sideburns contest that honors a U.S. Navy commodore.

The Erie Times-News reports that 56-year-old Dave Baxter, of Lake City, Pa., topped 19 contestants. Officials say one contestant dropped out because he recently got a new job, had to move and was required to shave.

Contestants were asked to show their patriotic spirit by growing sideburns most like those of Commodore Oliver Hazard Perry.

Baxter says he researched images of Perry to try and match the hero who commanded a nine-ship American fleet to victory over the British in the Battle of Lake Erie in 1813. Historical portraits suggest that Perry wore long mutton-chop sideburns.

LAS VEGAS, N.M. (AP) — Authorities say a man driving a truck with police lights on top made a crucial misstep during a bogus police stop in northern New Mexico.

Police say the two men he pulled over for speeding were real state police agents in an unmarked vehicle.

Investigators say Shelton had a pistol on his hip and told the agents he was a member of the New Mexico State Police Search and Rescue and a trained law enforcement officer — something officials later discovered wasn’t true.

Shelton is facing charges of impersonating an officer.

It was not clear if Shelton had an attorney.

PITTSBURGH (AP) — A Pittsburgh bridge is set to close for nearly four days so volunteers can cover it with knitted blankets as part of an installation art “yarn bombing.”

The bridge, one of several connecting downtown with the city’s North Shore, will close from 6 p.m. Thursday until 6 a.m. Monday.

The group plans to leave the blankets in place for several weeks, then wash the blankets so they can be distributed to homeless shelters, nursing homes and animal shelters.

JAKARTA, Indonesia (AP) – A Lion Air jet carrying 117 people hit a cow while landing and skidded off a runway in eastern Indonesia, an official said Wednesday. No people were reported injured, but the incident forced the cancellation of flights, stranding hundreds of passengers.

The incident occurred Tuesday night as the Boeing 737-800 plane was landing at Jalaluddin airport in Gorontalo on Sulawesi island with 110 passengers and seven crewmembers, Transportation Ministry spokesman Bambang Ervan said. He said three cows were on the runway, and the plane hit at least one of them and careened off the runway before coming to a stop. The condition of the cows was unclear.

The incident is under investigation.

In April, a Lion Air plane belly-flopped into the ocean just short of the runway off the resort island of Bali. All 108 people aboard survived.