The King and Oy 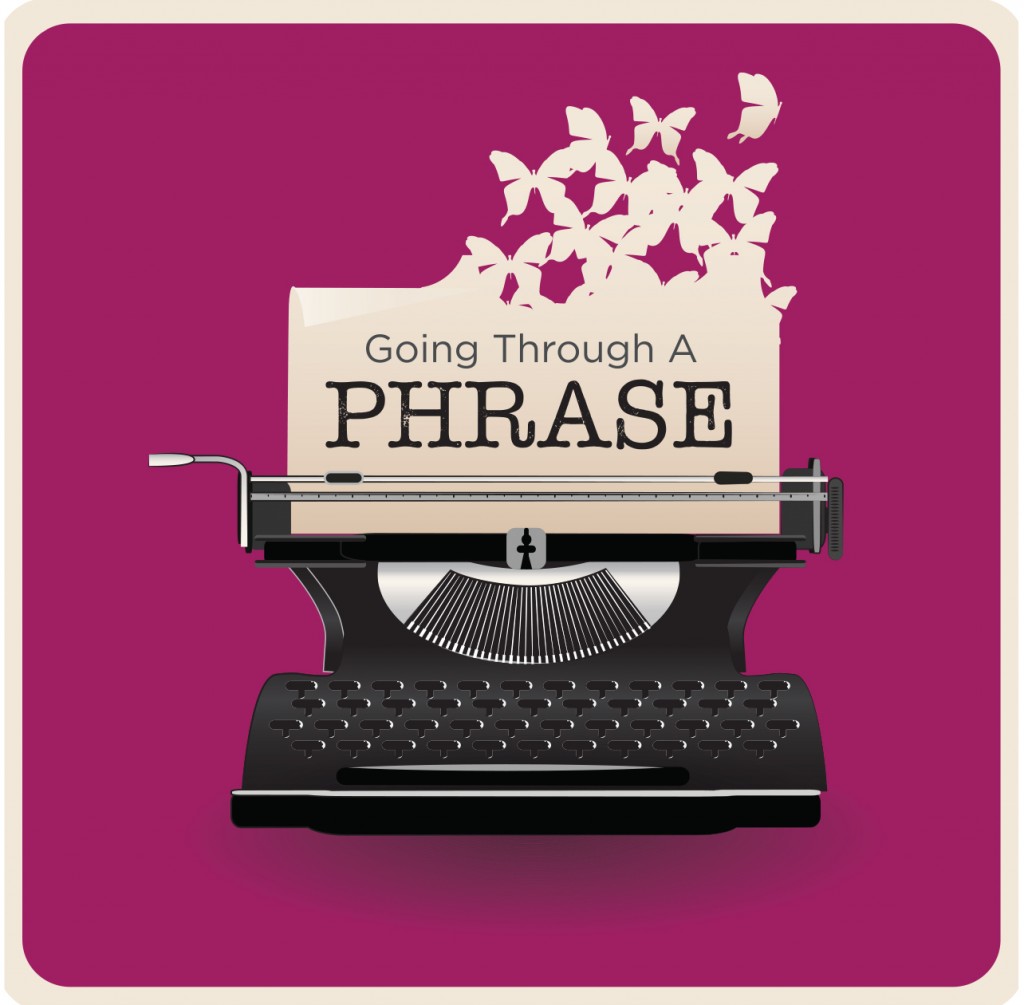 Judging from the Word of the Year (WOTY) selections for 2016, you’d think there are no more good words. From Oxford’s choice of “post-truth” to Merriam-Webster’s “surreal” to Dictionary.com’s “xenophobia” … it all adds up to kvetch and retch.

John Kelly, who writes about etymology and Shakespeare in Mashed Radish, wrote, “The Merriam-Webster lookups are becoming a very dark set of fridge magnet poetry.”

I replied, “We need a new, uplifting alt-WOTY.”

Then, the Word of the Year conclave of the granddaddy of WOTY competitions — from the American Dialect Society (ADS) — selected the phrase “dumpster fire.”

Ben Zimmer, language columnist for The Wall Street Journal, is also chairman of the ADS New Words Committee. In that capacity, Zimmer oversees the Word of the Year vote. Writing in his Journal column, Zimmer defined dumpster fire as “an exceedingly disastrous or chaotic situation.” And he added that this “certainly fit the bill for 2016.”

“Often,” Zimmer wrote, “pundits and politicians were dealing with events that, they deemed, were spiraling out of control.”

The phrase became popular a decade ago with sportswriters and media reviewers as a not-yet-cliché metaphor for a disaster. It’s interesting that, in most of the media portrayals, the focus of negativity was one of the candidates, and only secondarily the others, no matter how unsavory their tactics or behavior. I don’t do politics, so I’ll leave it at that. But the media did everything they could to fan the dumpster flame, maybe even ignite it.

I’m not a linguist, nor a lexicographer. But, like sportswriters who cover sports, I’m a wordswriter. I cover words. And I’ve seen dumpster fires. I’ve also seen a raging fire in my building. Dumpster fires are impressive, but — unless they get too close to combustibles — they don’t spiral out of control. A dumpster fire is contained by definition. The very reason it is such a popular tactic of protesters is that it’s a fireworks display, not a weapon. A more incendiary choice might have been wildfire. We had all too many of those in 2016.

Taken together, the WOTY choices would lead us to believe that 2016 was a tale told by an idiom, full of sound and fury, signifying nothing.

But some of us hear a different drummer.

You may remember that I had the effrontery (aka chutzpah) to launch a Hamodia Word of the Year for 2016. The most interesting thing about the responses is that most stood in diametric opposition to the prevailing mood. They were positive and hopeful of a better day. They were upbeat alt-WOTY.

So now, the runners-up:

“Bigly” — from then-candidate-now-President Donald Trump’s novel usage of “big-league” as an adverb and odd enunciation, making it sound like “bigly.” Because of its novelty and oddity, it became emblematic of the extravaganza that was Mr. Trump’s campaign and image.

The second-place runner-up was a phrase that was also inspired by the Trump election campaign: “great again.” The phrase conveys an optimistic faith in a new world coming.

“Great again” was suggested not in the political sense, but in the sense of having the faith to realize that, whatever state we’re in, communally, or personally, we have the inherent ability to overcome past mistakes and improve — to become great again.

I would posit that both runners-up are actually included in the choice of Hamodia’s Word of the Year (drumroll, please):

The word Moshiach is usually rendered Messiah. (Which has nothing to do with rendering chicken fat for shmaltz. I’m very sentimental about shmaltz.)

The word actually means “anointed.” In ancient times, the High Priest and the King were anointed with oil. (No, not shmaltz, sorry.)

One of the down sides of democracy is that it destroyed our sense of the grandeur of Kingdom. As my brother Rabbi Nota Schiller, dean of Ohr Somayach in Yerushalayim, put it at his son’s wedding, “People no longer respect kings or presidents. The only one they obey is the photographer.”

My brother’s late dear friend and colleague, Rabbi Mendel Weinbach, zt”l, told me that the reason Israeli bureaucrats use delaying tactics — for example, “Tichtov michtav (Write a letter)” — is that, however irreligious they may be, deep down they believe that, somehow, tomorrow will be better. They are hardwired to believe in Moshiach.

These days, it’s much easier to believe in Moshiach than to believe the news. So, with apologies to Thoreau, if I do not keep pace with my companions, perhaps it is because I hear a different drummer. Let me step to the music which I hear, however measured or far away.