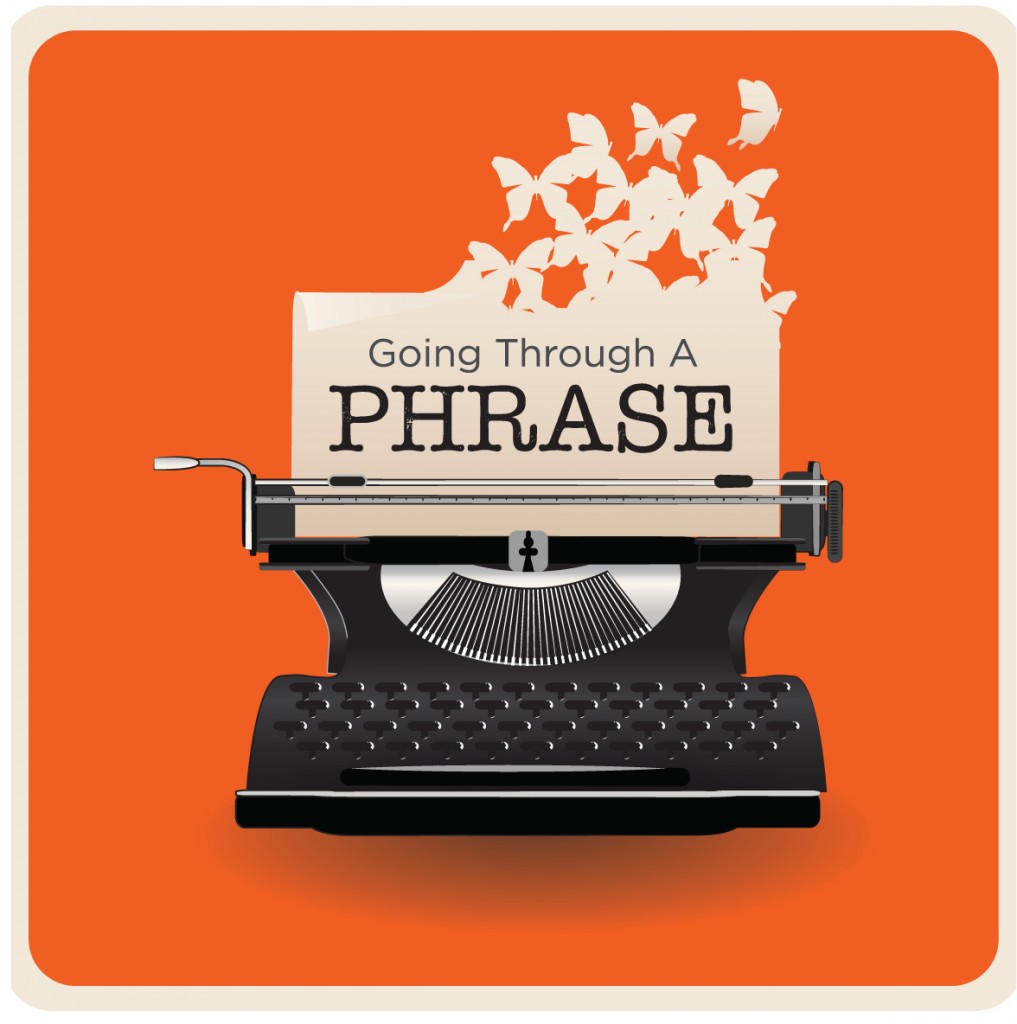 OK, take a guess. Which is the greatest word in the English language?

I know you’re on shpilkes. So, even though I should make it a contest and have you wait until next column, I won’t.

Can’t guess? OK, so I’ll up the ante. What’s the greatest word in the world?

No, I’m not joking. Would I kid you? Allan Metcalf, secretary of the American Dialect Society, wrote a whole book: OK, The Improbable Story of America’s Greatest Word.

America’s usage supermaven, Bryan Garner, agrees. He prefers the spelling okay because it “has an advantage in edited English: it more easily lends itself to cognate forms such as okays, okayer, okaying, and okayed.” Garner admits that it “is a casualism in any event, but okay is slightly more dressed up than OK.”

But, here’s the KO punch: “Some purists prefer OK simply because it’s the original form. It is, after all, the most successful Americanism ever — perhaps the best-known word on the planet” (Garner’s Modern American Usage).

Let’s settle something right up front: Yes, there was an O.K. Corral — a stable in Tombstone, Arizona. Yes, there was a 30-second gunfight on October 26, 1881. The fight was near, not at, the Corral. Yes, the gunfight pitted Ike and Billy Clanton together with Tom and Frank McLaury against the Earp brothers — Wyatt, Virgil and Morgan — together with Doc Holliday. (“Doc” was a dentist, but he shot outlaws, not lions.)

The Clantons had spent the afternoon at the O.K. Corral. Metcalf theorizes that might be why the gunfight got that name. But he added, “Perhaps also O.K. was more memorable than Fly’s Lodging House and Photographic Studio, where the gunfight began, or Fremont Street, where it ended.”

But why was the corral called O.K.? Why was anything called OK? Where did this word come from? And how did it achieve such preeminence?

I’d love to tell you it had humble beginnings. But that would be a gross understatement. OK started with a dimwitted joke. In fact, the joke was so insipid and unfunny that Metcalf devoted a full chapter of scholarly research to make the historical case for OK’s origin. I’ll spare you the full documentation, but the word was born March 23, 1839, on the pages of the Boston Morning Post. You could look it up.

Metcalf credits Professor Allen Walker Read for blazing the research trail on the origin of OK. He called Read “a scholar without equal in American English.” That’s heavy praise, but Read plowed through piles of Boston newspapers of the late 1830s, forging a path through the verbal wilderness.

New England newspapers in 1839 were passing through a trend of fanciful abbreviations, compounded by intentional misspellings. This banter passed for humor. At the height of the craze, an editor at the Boston Post used the abbreviation “o.k.” and then explained it to mean (ready?) “oll korrect.”

Like a dead pingpong ball, OK bounced up and back a bit. That might have been the beginning and end of it. But a strange twist of fate — actually a series of twists and turns — put the ball back into play … and then into orbit.

Presidential election lunacy is not a 21st century development. In many ways, the 1840 presidential campaign heralded the hoopla to come. Martin Van Buren was running for reelection. Somebody in the Tammany Hall political machine in New York figured out that Van Buren was from Kinderhook, New York. And so they called him “Old Kinderhook.” Put that together with the earlier year’s o.k. craze, and “O.K. is O.K.” became his slogan for the 1840 election.

Old Kinderhook lost to William Henry Harrison. But OK won. Or at least it hung around long enough until it was revived by another fluke.

Unlike the aristocrats who preceded him, Andrew Jackson was the original born-in-a-log-cabin president. This rankled some of his enemies who decided that a man with such humble beginnings wasn’t worthy of being president. And so began a hoax smearing Jackson as an illiterate. And what should figure prominently in the newspaper war of words? Our old friend: “Ole Kurrek,” aka O.K.

But what is OK? A word? An abbreviation? OK is the all-purpose — and international — word. It’s an adjective meaning all right or pretty good. It’s a noun when you give your OK. It’s also a verb. Mary Norris is a query proofreader at the New Yorker. But they don’t call her that. She’s a “page O.K.’er.”

OK is an interjection, more a mind-clearing than a throat-clearing signal to attention. It ranks somewhere in formality between “Ladies and gentlemen” and “Yo!”

I find myself constantly saying “OK” as a call to attention. Usually to myself. You think that’s OK?