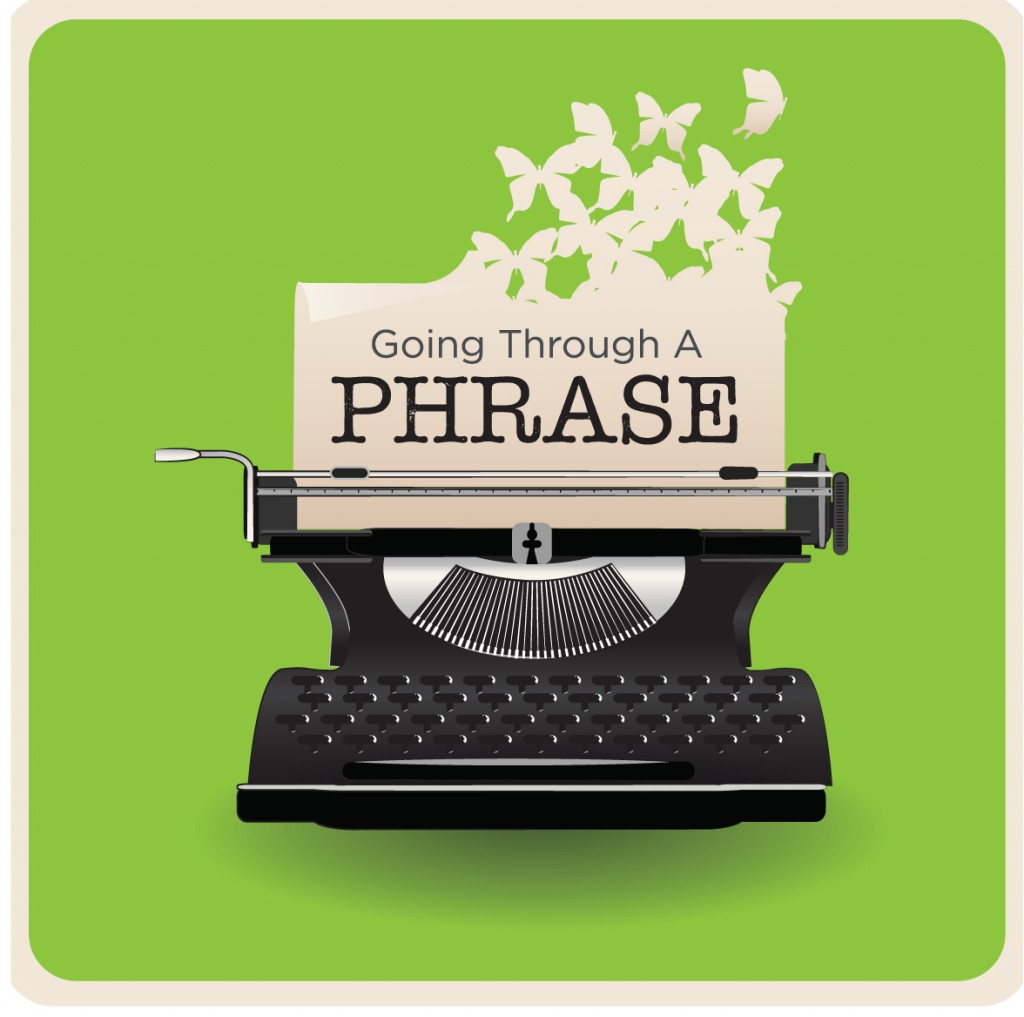 One of the fringe benefits of being a parent is shamelessly enjoying childrens’ books and songs.

My daughter Naama, in a fit of nostalgia, bought a stack of Uncle Moishy CDs for her car. I don’t know if her kids listen to them, but she and I have joined in on a chorus of “Hey, Dum-Diddley-Dum.”

When Naama was three, I wrote a song for her. You never heard it on the radio, but I still sing it to her children and my other einiklach, kenahora.
Back then, we were living in a one-donkey town called Givat Ada, surrounded by vineyards and a forest. The bus came there twice a day.

One day, I started singing to her:

“Who do you thank for all the stars,

The sun and moon and chocolate bars? …”

I just threw the question back. “Well, who does make everything?”

She scrunched up her nose and said, “Hashem?”

As a father, grandfather — and husband of a teacher — I am a professional reader of children’s books. I’m not the only one. Legendary writing coach Don Murray interviewed writers for Writing to Deadline: The Reporter at Work, including the Boston Globe’s David Arnold. Asked what books he would recommend to learn to write more effectively, Arnold said, “Almost any good children’s book.” Then he said, “With two youngsters at home, I don’t have time to read anything else.”

But he explained that writing for children is clear and tight; the vocabulary is basic. The alliteration and rhythms are playful and audible. And the humor is actually funny.

When Naama was a toddler, a long-lost cousin from my wife’s side (the Elefants) came to visit. And he bought Naama her first book: Horton Hatches the Egg, by Dr. Seuss.

The book triggered my own nostalgia rush. Horton Hatches the Egg was the first book I took out of the Brooklyn Public Library with my very own library card. Probably from the later reading, I still know most of the book by heart. I will never forget the morality play of the Elephant who was too good, but saw justice prevail.

As another Dr. Seuss title says, I Can Read with My Eyes Shut!

A letter to Hamodia pointed out that Dr. Seuss was wrongly accused of being an anti-Semite. Theodor Seuss Geisel, a grandson of German immigrants, used his art and writing to attack anti-Semitism and urge Americans to join the war against Nazi Germany.

Somewhere, I may still have a pencil drawing my son Meir made. He painstakingly copied (not traced!) a Dr. Seuss cartoon showing a snooty-looking woman named “America First” reading a book to two frightened children. The book was Adolf the Wolf, and it showed a swastika on the spine. The cartoon’s caption read:

“And the wolf chewed up the children and spit out their bones. … But those were Foreign Children and it really didn’t matter.”

Geisel was made Captain in the U.S. Army in World War II. His commanding officer called him a “personable zealot.”

After the war, Geisel worked in advertising, creating cartoons responsible for the killing of thousands of bugs with Flit spray. He also started writing children’s books. A turning point came in 1954, when John Hersey wrote an article in Life magazine: “Why Do Students Bog Down on First R? A Local Committee Sheds Light on a National Problem: Reading.” Hersey blamed the boring, antiseptic “Dick and Jane” books that kids were forced to read in school. No wonder that period saw the baby boomers’ broadcast-media boom.

In his article, Hersey called Dr. Seuss one of the “imaginative geniuses” who might produce a new kind of book for schools. Books that children might actually want to read. Spaulding decided to challenge Geisel: “Write me a story that first-graders can’t put down!”

But there was a catch. The book had to use Flesch’s word lists, using only words recognizable by a first grader.

The list limited Geisel to 300 words. At first, he thought it was impossible; and he was ready to give up. Finally, he decided to look at the list one more time. He used the first two words that rhymed for the title of the book: cat and hat. Then, with the help of about 220 more words, Dick and Jane were sent down the lane, not to be seen again. (It was Jack and Jill who went up the hill.)

Two generations later, my niece, watching her twin daughters running around, tearing the house apart, called them “Thing 1” and “Thing 2.”

I can write with my eyes shut!