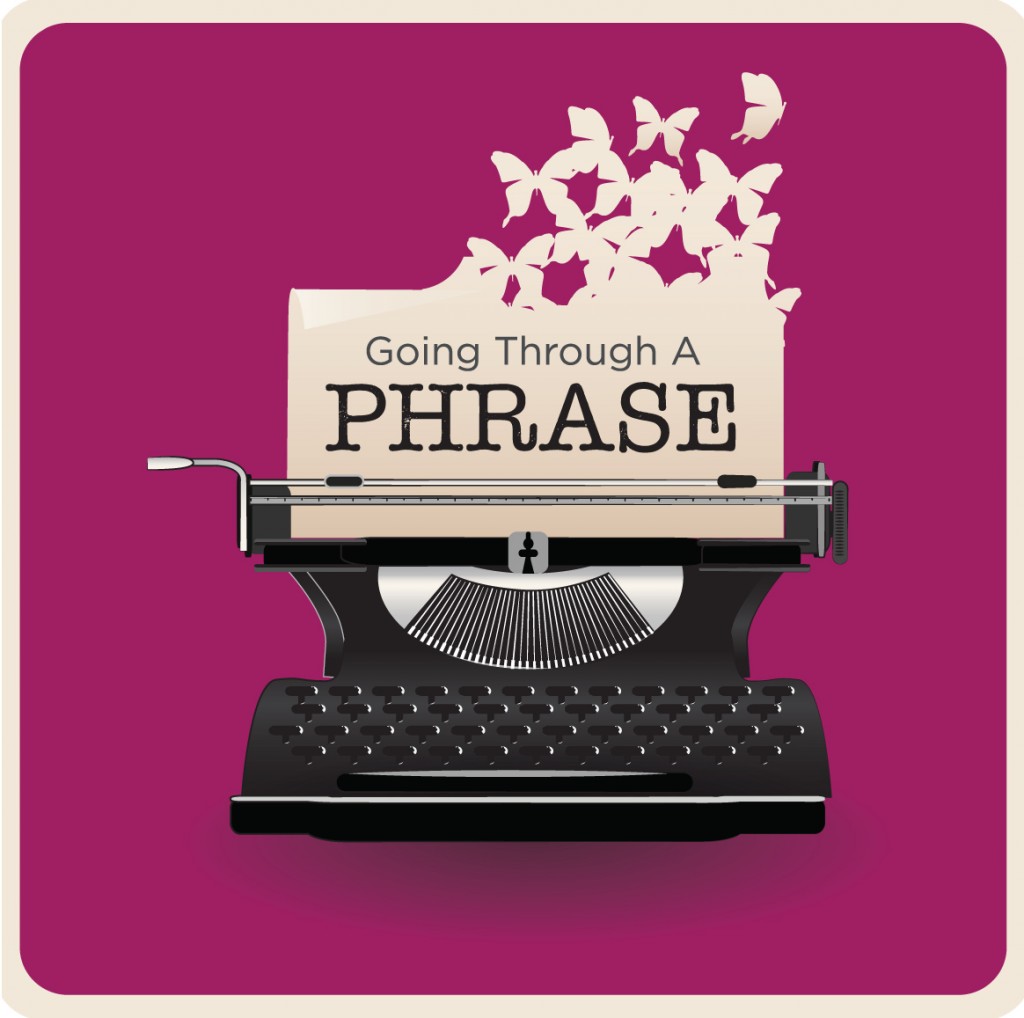 I’m older than I am.

I don’t mean senior moments turning into days. Actually, my memory is improving. These days, I forget things much faster.

I mean like when Avraham Rosenblum (Diaspora Band) laughed because I asked when he’s coming out with a new album. Hey, I still call them records!

Vocabulary.com has a concise definition of record:

“Record started off meaning ‘to register,’ with a record being something written down. With the invention of the phonograph, record came to mean to capture sound — and a record was something that stored that sound.”

To explain, they give a paragraph using different senses of the word:

“Bands record songs. If you record (re-CORD) your thoughts in a diary, you are making a record (REC-urd) of your life. If you get caught stealing, you’ll find yourself with a criminal record, but if you’re under eighteen, the theft will not appear on your permanent record. We look to the historical record to learn what happened in the past.”

The explanation reminds me of a 1950s humor magazine. (Don’t ask me how I remember. I wish I remembered the Gemara so well!)

Some letters to the editor included a series of questions about expressions that often appeared in the magazine:

What does blintzes mean?

What does halvah mean?

What does potrzebie mean?

The editors answered all the questions with one sentence:

“Who stuffed the fershlugginer blintzes with halvah?! They taste like potrzebie!”

No one today knows what albums are. No one but retro guys like me.

Back in the day, records were shellac or vinyl discs with sound etched into grooves. They were recorded at 78 revolutions per minute (RPM). The early technology limited 78 RPM records to about three minutes, with another three minutes on the “flip” side. But for classical music or collections that needed more time, companies put out record sets in sleeves, bound and packaged like photo albums.

When technology improved to where they could get good sound at slower speeds, the 33 1/3 RPM Long Playing (LP) record was born. They crammed all the music onto one record. But they were still called albums.

The main producer was RCA Victor. They also manufactured a record player or phonograph that became standard equipment in American homes. They called it a Victrola.

Why am I older than I am? Because I am the youngest of three brothers. I grew up with my parents’ culture. My Dad, z”l, was a songwriter and music aficionado. He used to call my stereo a Victrola.

Later, I blended in my brothers’ cultures, along with gobs from my own generation. I am the original multiculturalist.

On a form asking what languages I speak, I listed English, Hebrew, Yiddish and Brooklyn. To that list, I add Retro. Ralph Keyes, in I Love it When You Talk Retro, wrote about “cultural references that might puzzle … students. ‘You sound like a broken record,’ [repeating your-self] for example doesn’t make much sense to a generation that grew up with iPod buds in their ears. Terms like ‘stuck in a groove’ [in a rut] and ‘ﬂip side’ [different aspect] could also be puzzling.”

I still remember RCA Victor’s Nipper the dog staring into the speaker of a crank-up phonograph, listening to “his master’s voice.”

I also remember one Chanukah my son Meir bought me a camera. He knew the last thing I needed was another reason to have to sit at the computer. So he thoughtfully bought me a non-digital Konica 35mm film camera. I called it a Konica present.

But my delight was short-lived. A few years later, a cashier at my supermarket asked, “What’s film?”

Online Etymological Dictionary traces the origin of anachronism to the 1640s: “An error in computing time or finding dates … wrong time,” from ana– ‘against’ … + khronos ‘time.’” And another sense: “Meaning ‘something out of harmony with the present’; … 1816.”

An anachronism is when your school puts on a play of Yosef and His Brothers, and one actor asks, “How many hours until we reach Shechem?” Then, before answering, another actor looks at his watch.

When someone asks me, “What time is it?” I’m tempted to reply, “What is it, time?” I have an excellent sense of timelessness.

Like Elie Wiesel — who still writes with a fountain pen — I am a throwback to an earlier age. But I’m also multicultural: both monochronic (time-driven) and polychronic (fuzzy-timed). I’m non-linear, but I don’t multi-task well. I like books on paper. But I write on a computer. I’m a geeky Luddite (technophobe).

When my daughter lent me her cellphone in Israel, I asked her, “Where are the buttons?”

“There are no buttons. You have to swipe it.”

I’m an anachrobat. I juggle the old and the new, while balancing myself on a narrow bridge.