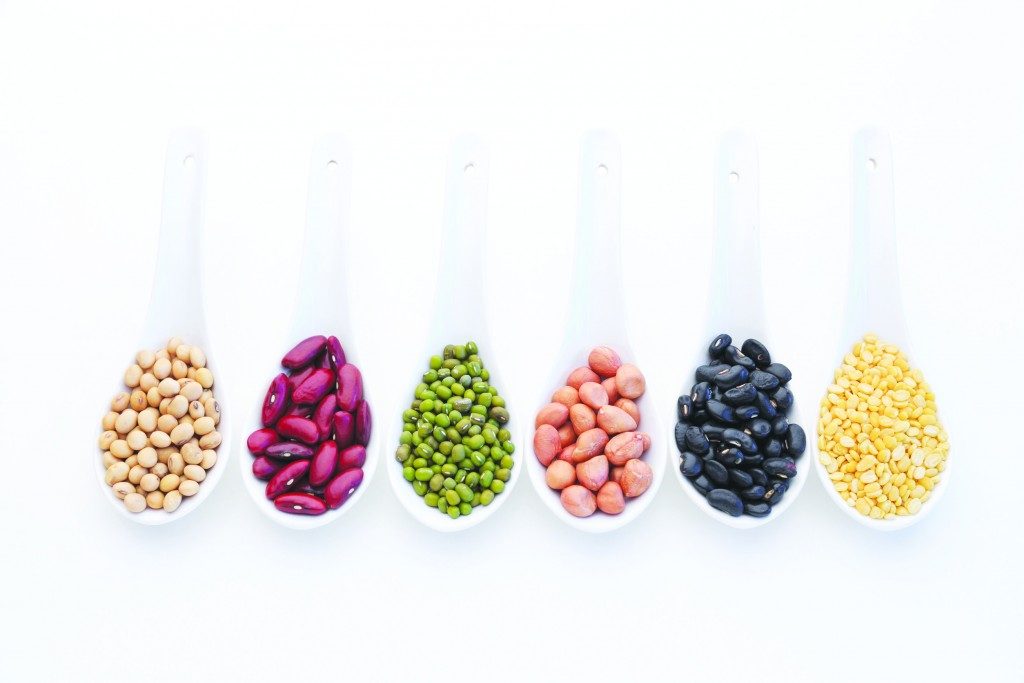 (The Washington Post) – There has been a lot of talk about beans this year — well, pulses, really, a category including dried beans, lentils and peas — no doubt propelled by the United Nations’ declaration of 2016 as the International Year of Pulses. But more than just talk, there has been action, too, with a new crop of innovative bean-based foods hitting the marketplace. Bean products were one of the biggest trends I spotted at the Academy of Nutrition and Dietetics’ Food and Nutrition Conference and Expo in Boston last month, where I sampled several exciting new varieties, and I have also been watching the category grow exponentially at the grocery store in the past year.

There is good reason to be pro-pulse. They are a powerfully nutritious food, packed with protein, essential minerals, fiber and antioxidants. They are sustainable to grow, requiring considerably less water than other protein sources and little or no fertilizer. They store easily — dried beans will retain their optimal quality in a cool, dry place in an airtight container for at least a year, and canned at least two years. On top of that, they are globally appealing — just about every culture in the world uses beans in its cuisine. One downside is that most dried beans need hours of soaking before they are cooked, which requires forethought with meal planning, but there are many, such as lentils, that don’t need to be soaked at all and can be ready in less than 30 minutes. And, of course, canned beans allow you to have cooked beans effortlessly on demand.

I can think of dozens of delicious and easy ways to enjoy pulses in their naked state, simply cooked or right out of the can: Sprinkle — or pile — them onto salads; use them as a base for, or an addition to, soups, stews and chili; toss them into pasta dishes, an act that can be as [obvious] as tumbling a can of cannellini beans into jarred tomato sauce; or whir beans in the food processor with some garlic, herbs, lemon and olive oil for a bean dip or spread. Using whole, unseasoned cooked beans as an ingredient for home cooking offers the biggest value nutritionally, economically and sustainability-wise. The new bean products are typically more processed than that, involving pulses that are milled and/or further cooked and seasoned, but still, many offer convenient and tasty ways to leverage beans’ benefits.

Beans tossed with oil and baked or fried, then seasoned and packaged as an on-the-go snack seems to be the most rapidly growing bean category. It wasn’t really a category until recently. Now there are multiple brands and dozens of flavors on the shelves at my local grocery store, and there were several varieties to try at the food conference. Most are made with chickpeas, but other beans, such as lupini and broad beans (fava), are also used. Those I tried were tasty, with some more aggressively seasoned than others, and all delivered a big crunch factor. They satisfy a snack craving with a lot more protein and fiber than packaged snacks made with refined grains, but it’s important to know that they are not low in calories. Most of the ones I saw were about 100 calories for a mere quarter to a third of a cup, so be mindful of portion size.

Pulses are now being used to make chips and crackers, offering another way to get your crunch with a bigger nutritional payoff than traditional grain-based options. For example, although Beanitos chips have about the same number of calories as corn tortilla chips, they are made with navy beans and have more than double the protein, five times the fiber and four times the iron. The same goes for bean-based crackers. Saffron Road lentil crackers have a similar crisp texture and mild flavor as white-flour crackers, but they have significantly more protein and fiber. These crackers are gluten-free, as are many bean-based products — another factor that’s probably driving their growth in the marketplace.

Barilla has had its ProteinPlus pasta line for years. It is made with a blend of grains and pulses that tastes like regular pasta but boasts extra protein and fiber. Gluten-free pastas made primarily with bean flour have also long been available, but they’ve been buried on stores’ hard-to-reach shelves and are not known for their great taste. But this past week, Banza, a (gluten-free) chickpea pasta, was prominent in the coveted end-of-aisle display at my local Whole Foods, and the brand drew a lot of attention at its booth at the expo. I was skeptical when trying it, but it was surprisingly good. Its texture was close to that of regular pasta, and it tasted mild with a pleasant, subtle toasty flavor. Nutritionally, it boasts twice the protein, four times the fiber and three times the iron of regular pasta. Still, I will be sticking with regular whole-wheat pasta and adding beans to my sauce for extra nutrition.

Flours made from beans are not a new thing, but they have only recently become widely available. My Whole Foods had three kinds: garbanzo, fava and white bean. You can also find black-bean flour, green-pea flour and pulse flour blends. Try substituting up to a quarter of the all-purpose flour in your usual pancake, muffin or cookie recipes with an equal amount of pulse flour. It’s an easy way to bump up their nutritional profile and get some bean benefits where you’d least expect them.