Columns Nutrition Study: Yogurt May Be an Ally in Fight Against Diabetes
Nutrition 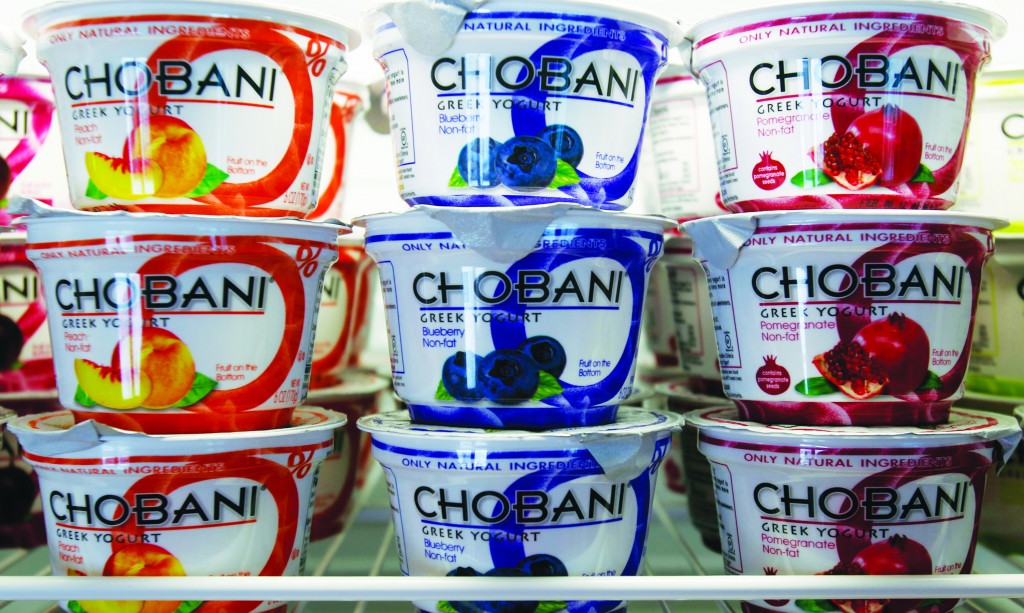 In the fight against diabetes, yogurt may be on your side.

Eating yogurt can reduce the risk of getting Type 2 diabetes by 28 percent, compared with consuming none, according to a study published Thursday by Diabetologia. Higher consumption of low-fat fermented dairy products such as yogurt and some cheeses also lowered the relative risk of diabetes by 24 percent overall, the study showed.

Dairy products are an important source of proteins, vitamins and minerals such as calcium. They also contain saturated fat, which shouldn’t be consumed in high quantities, according to current dietary guidelines. Previous studies analyzing possible links between their consumption and diabetes had inconclusive findings, the researchers said.

“Specific foods may have an important role in the prevention of Type 2 diabetes, and are relevant for public health messages,” lead scientist Nita Forouhi, from the Medical Research Council Epidemiology Unit at the University of Cambridge, said in a statement. Diabetologia is the journal of the European Association for the Study of Diabetes.

The market for dairy products is big money for companies including Danone, the world’s biggest yogurt maker, and Nestle, the producer of Carnation milk products. Changing perceptions about nutritional value may help boost sales.

Dairy product revenue, estimated at $463.7 billion in 2013, is expected to grow by more than 46 percent through 2018, with the greatest gain, in percentage terms, in the Middle East and Africa, according to Euromonitor estimates.

Diabetes kills one person every six seconds and afflicts 382 million people worldwide, according to the International Diabetes Federation. Some diabetics, suffering from Type 1 diabetes, have a lifelong inability to produce insulin. The Type 2 variant tends to strike later in life, brought on by obesity and sedentary lifestyles, as people become resistant to the insulin their own body produces.

The latest research was based on the EPIC-Norfolk study, which includes more than 25,000 men and women living in Norfolk, England. It compared daily records of food and drink consumption among 753 people who developed Type 2 diabetes over 11 years of follow-up with 3,502 randomly selected study participants, according to the statement. Researchers analyzed the risk of diabetes in relation to consumption of total and individual dairy products.

“There have been several meta analyses putting together all the studies on dairy and Type 2 diabetes recently and the data is mixed, but overall they show protection from various forms of dairy including yogurt,” Peter Clifton, head of the Nutritional Interventions Laboratory at Baker IDI Heart and Diabetes Institute, said in a separate statement.

“There is no doubt people who eat yogurt in Europe get less diabetes,” Clifton said. “Why is not at all clear.”