Columns Nutrition Spice Up Your Diet for a Longer Life, Study Suggests
Nutrition 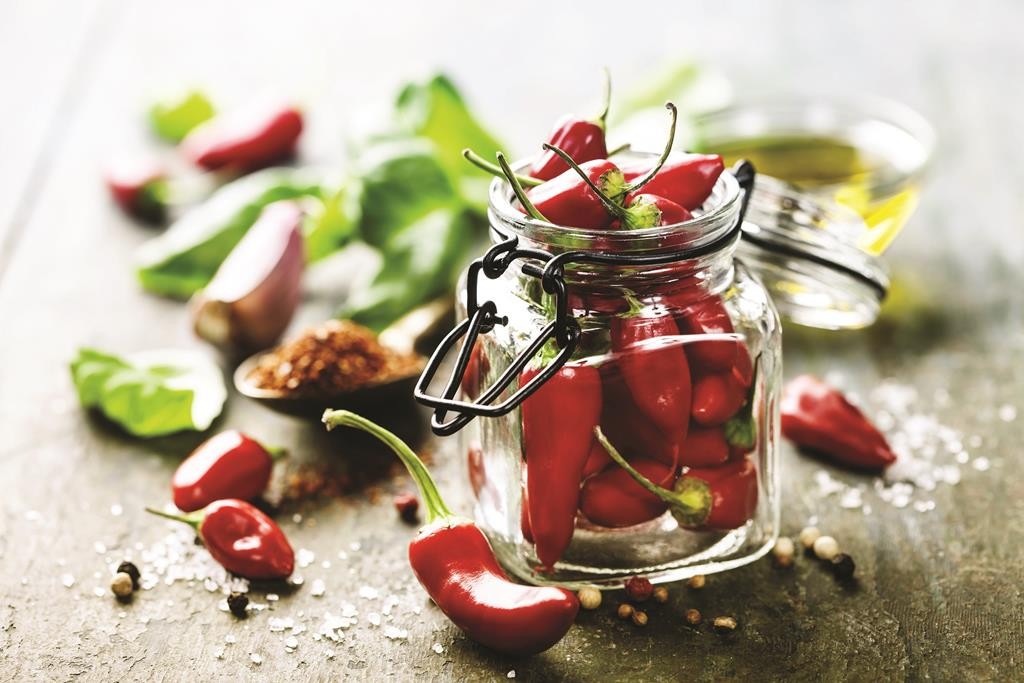 If you like eating spicy foods, researchers have some good news: You’re likely to have more years to enjoy them.

Compared to people who ate spicy foods less than once a week, those who ate them at least three to five times per week were 14 percent less likely to die while they were being tracked by the international research team. In addition, those who ate spicy meals once or twice a week were 10 percent less likely to die during the study period, according to a report published this week in the medical journal BMJ.

Scientists have long recognized that spices have beneficial health effects. In particular, capsaicin — the ingredient that gives chili peppers their bite — has been shown to fight inflammation, high blood pressure, obesity and cancer, among other ills. Experts also speculate that the antibacterial properties of spices might improve health by influencing the community of microbes in the gut.

To try to get a better handle on some of these questions, an international group of researchers turned to 487,375 people who were participating in the China Kadoorie Biobank study, an effort that aims to track the causes of chronic diseases in the world’s most populous country. All of the participants were between the ages of 30 and 79 when they entered the study, and they were tracked for an average of 7.2 years.

Upon joining the study, the volunteers answered detailed questions about their health history, lifestyle choices and eating habits — including how often they ate spicy foods. The researchers synced up their answers with death records to see whether they could find any correlations between spice consumption and causes of death.

Overall, they found that the more often spicy foods were eaten, the more likely they were to be alive at the end of 2013. This was true even after taking age, gender and other factors into account.

When the researchers analyzed women separately from men, they found that women who ate spicy foods most often were 45 percent less likely to die of infections compared to women who ate them less than once a week. There was no such link for men.

Nor did the researchers see any association between spice consumption and the risk of death due to diabetes or cerebrovascular disease in either men or women.

The source of dietary spiciness seemed to make a difference, the researchers found. Among the study volunteers, those who reported eating fresh chili peppers saw a stronger link between the frequency of spice consumption and the risk of death due to cancer, heart disease and diabetes than did volunteers who ate only dried chili pepper, chili sauce, chili oil or other spices, according to the study. The difference could be because of the fact that fresh chili pepper contains more capsaicin and nutrients like potassium and vitamins C, A, K and B6, the researchers noted.

It’s possible that at least some of the association between spicy foods and health could be because of the fact people who are already ill might prefer foods that are bland. But the researchers noted that they did not include people in the analysis if they had cancer, heart disease or a history of stroke at the start of the study.

Although the study included nearly half a million volunteers who were tracked for a total of 3.5 million person-years, the researchers emphasized that they couldn’t show a causal relationship between eating spicy foods and living longer. Still, they said the findings from this and other studies could help scientists devise functional health foods, including herbal supplements.