Columns Nutrition So, What’s the Catch With Ketchup? Sugar.
Nutrition 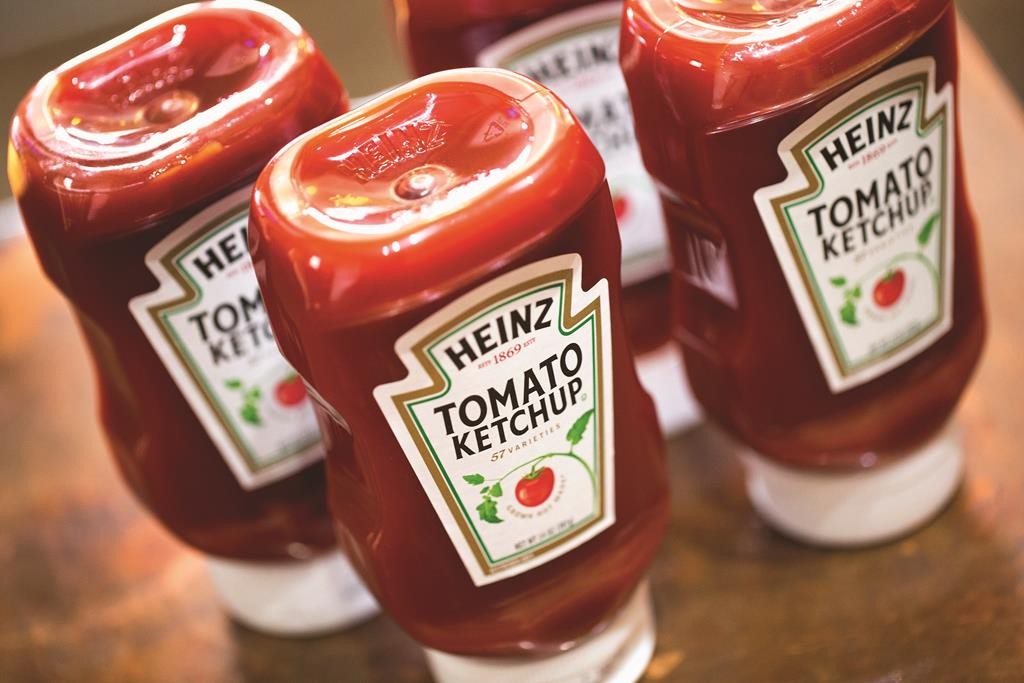 Of course, it was burger night when we ran out of the lower-sugar ketchup I usually buy. So I handed my boys some money, and they ran off to the neighborhood grocery store. They returned with a value-size, 64-ounce vat (“bottle” does not accurately describe what they brought home) of Heinz ketchup.

They grinned as they walked in the door, knowing that this almost-too-big-for-our-refrigerator tub would last them a good long while and that I probably wouldn’t toss money down the drain by throwing it in the garbage.

Then they drenched their burgers in the red stuff and rejoiced at how much sweeter it tasted compared to our customary variety.

Well, boys, no wonder it tastes sweet. A tablespoon-size serving has four grams of sugar, which is more sugar than a typical chocolate chip cookie. And how many kids actually limit their serving size to one tablespoon? My boys manage to squeeze two or three tablespoons onto their burgers before I even sit down, which means they are consuming up to 12 grams of sugar — an entire day’s worth for a child — through their condiment alone.

And what if they were eating fries with their dinner, or some other side dish that also begs for ketchup? Their two or three tablespoons of ketchup would surely climb up to four or even five. Would I ever serve six chocolate chip cookies as a topping to their meal? Not a chance, yet the amounts of sugar in that serving of ketchup and those cookies are pretty similar.

Ketchup used to come in glass bottles. The plastic bottles probably replaced the glass ones because of the cost — or maybe to appease consumers who complained that ketchup took too long to pour. I much prefer the glass. When my boys are hungry, they don’t have the patience to wait, so they use a lot less. The squeeze bottle ensures way too much comes out way too fast.

Back in the ’80s, the Reagan administration proposed counting ketchup as a vegetable in school lunches. This idea didn’t survive long, because critics rightly claimed that ketchup is not a vegetable. Vegetables don’t come in a container in which 25 percent of the product is sugar.

My boys read me this list of ingredients, pointing out that high-fructose corn syrup is not the first or second ingredient. Boys, you are correct; it comes in third. Yet plain corn syrup is the fourth ingredient. Aren’t they both considered sugar?

Most of the big-name brands, the store-labeled generics and many of the seemingly healthier organic varieties have a similar sugar content, so it isn’t just one brand that’s to blame. But there are brands such as Trader Joe’s and Muir Glen that have less sugar than most. They are more expensive but a more healthful choice.

Making your own ketchup is not difficult. I have tried a few recipes. The really healthful, fermented formulas didn’t make it past my boys’ scrutinizing taste buds. They thought the ketchup had gone bad and wouldn’t eat dinner. Oh well, I tried.

Here is a simple recipe to make your own. Adjust the quantities to satisfy your personal taste for salt, spice and sweet.

Blend a pinch of brown sugar, some warm water, a jar of tomato paste and part of a small onion in a food processor or a blender. Add white vinegar, salt, mustard, cinnamon and ground cloves to taste. Voilà: ketchup, without so much sugar.