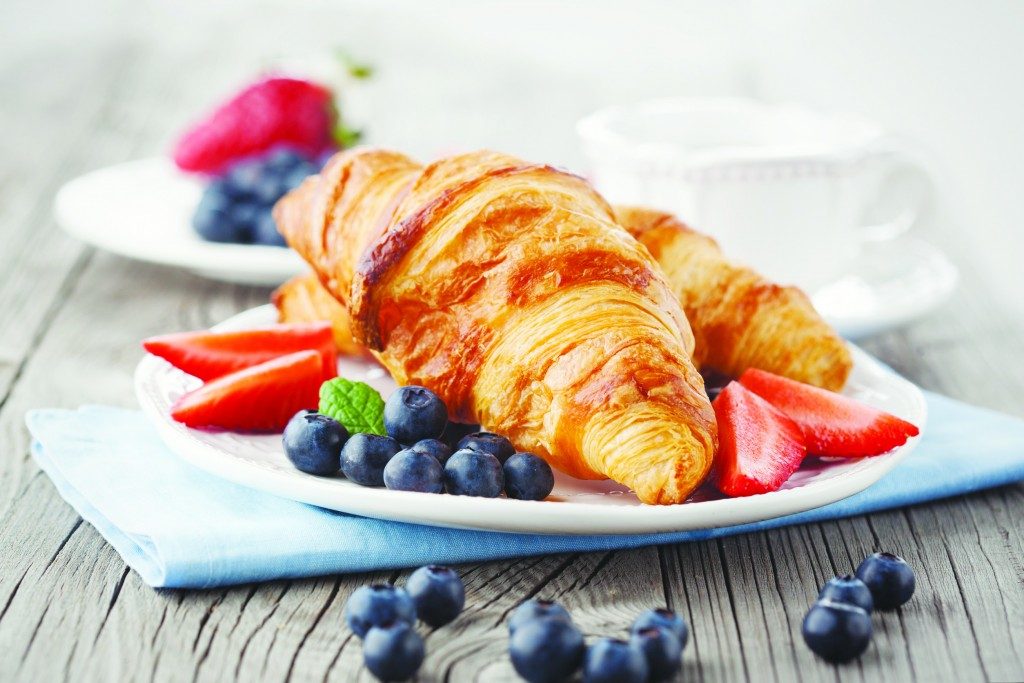 (The Washington Post) – Most mornings we follow the same breakfast routine at home, making our way to the kitchen and, bleary-eyed, pouring some brand-name cereal into a bowl. You probably wouldn’t want to think about it before having your morning cup of coffee, but that cereal in your bowl can contain about 18 grams of added sugar. The typical American breakfast tends to be heavy with processed foods like toaster-pastries, waffles and cereals, all of which are loaded with added sugars. As Americans, are we alone in eating so many sweets in the morning? To find out, we identified typical or traditional breakfasts from nine different countries and compared them, to discover how people around the world start their nutritional day.

The things we consider breakfast foods — eggs, coffee, something sweet — tended to hold true across the breakfasts we analyzed. However, the proportions of types of nutrition including fats, sugar and protein, differed widely from country to country. Traditional breakfasts, such as those from Russia and England, don’t often represent what people eat on a day-to-day basis, but rather on a special occasion. If English citizens suddenly began to eat a traditional English breakfast every day, one that comes in at a whopping 855 calories with over 2,000 grams of sodium, the United Kingdom would most likely be facing a monumental national health crisis. But comparing national dishes allowed us to see that what we eat in the morning is intimately tied in with our family and cultural heritage.

But while processed meat might tip a breakfast from the Philippines toward the unhealthy end of the spectrum of breakfasts that we looked at, the American breakfast took the cake. The USDA recommends eating less than 10 percent of your calories per day in added sugars. The American breakfast we analyzed came in at 7.46 percent of daily calories, with its sugary cereal, processed waffles and syrup, and orange juice. While the adage “breakfast is the most important meal of the day” has been found to be largely untrue and therefore we can all feel a little less guilty about the carbs we consume in the morning, 80 grams of added sugar in a single meal is definitely not a healthy choice.…