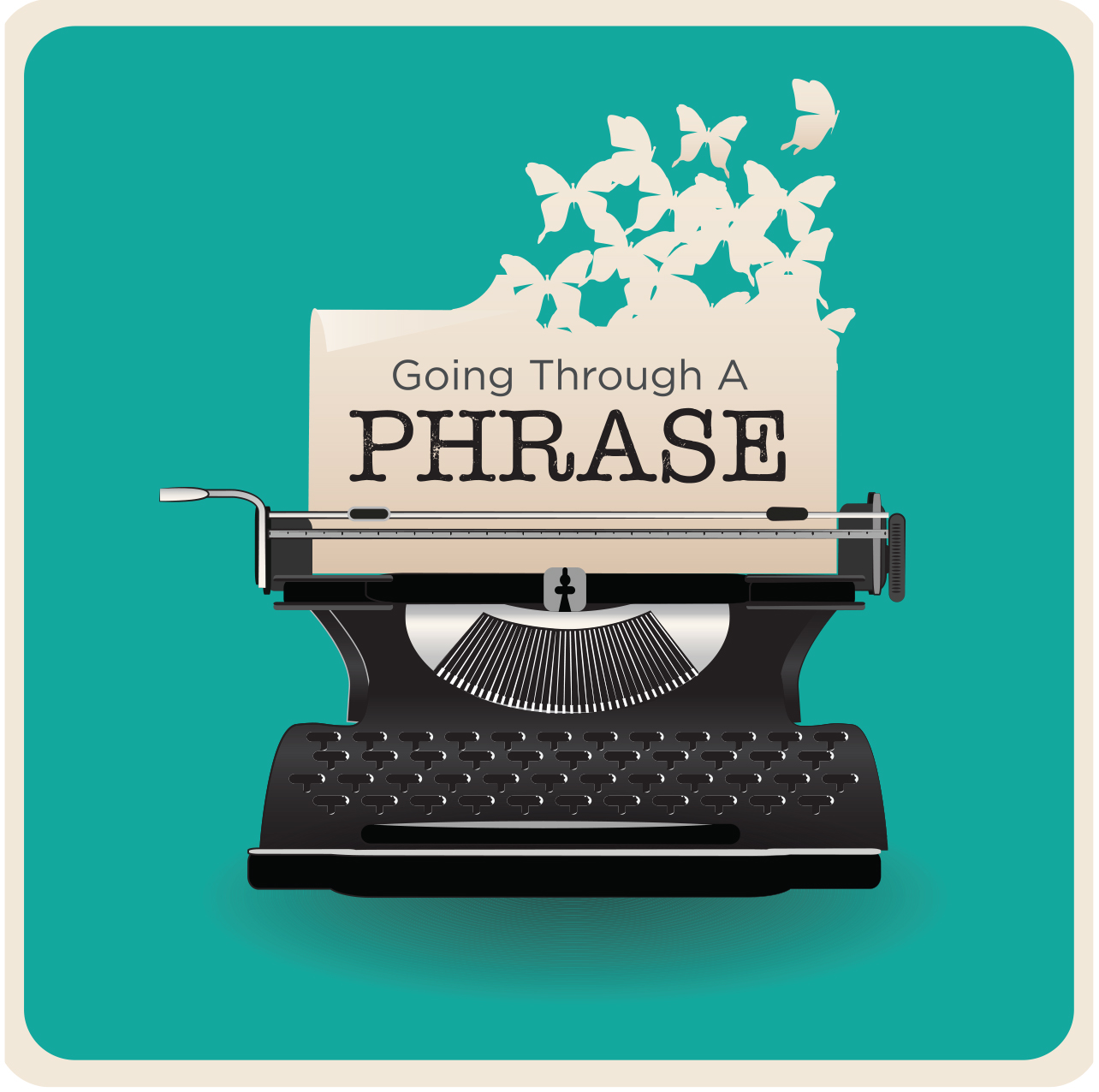 My grandson Avraham Yitzchak never heard of Francis Bacon, known as the pioneer of the scientific method. Even in yeshivah, second-graders aren’t quite that advanced.

But when Avraham Yitzchak’s alarm clock stopped working, he applied the scientific method to the problem. He systematically observed, measured and experimented. Then he formed a hypothesis and tested it. He opened the clock and saw that it used two AA batteries. But a quick search through his drawer only turned up AAA batteries. And those were too small.

So he asked his father for AA batteries, right?

No, way; not Avraham Yitzchak.

He noted the difference in size and figured out that if he put a quarter on each side, it would make the smaller batteries fit. Then, when he tried it, he discovered that the quarters not only made them fit, but they also conducted the electricity.

When I was a kid I loved science experiments. They had all the excitement of magic tricks. But they were more than just tricks; they were real. Science was synonymous with knowledge and reality.

Or so I thought…

The Oxford English Dictionary (OED) listed 10 definitions of the word “science” — with several senses of each.

Definition 1a reads, “The state or fact of knowing; knowledge or cognizance of something; knowledge as a personal attribute.” But OED commented that this definition is “Now archaic and rare.” Definition 1b got similar treatment: “Theoretical or intellectual understanding, as distinct from moral conviction. Paired or contrasted with conscience.”

OED called that one “Obsolete.” And definition 2 got the same “obsolete” label: “Knowledge or understanding acquired by study; acquaintance with or mastery of any branch of learning. Also in plural: (a person’s) various kinds of knowledge.”

Stay with me now. I’m not going to shlep you through all 10 definitions. I only set the stage for a particular definition — 5b, a specific sense of 5a, referring to organized knowledge and branches of learning:

“The intellectual and practical activity encompassing those branches of study that relate to the phenomena of the physical universe and their laws, sometimes with implied exclusion of pure mathematics. Also: this as a subject of study or examination. …”

This definition was deemed current: “The most usual sense since the mid 19th century when used without any qualification.”

But it came with an addendum: “Often contrasted with religion when regarded as constituting an influence on a person’s world view or belief system.”

In a cross reference to OED’s comment contrasting science with religion, it juxtaposed that sense of science to scientism: “Chiefly depreciative. The belief that only knowledge obtained from scientific research is valid, and that notions or beliefs deriving from other sources, such as religion, should be discounted; extreme or excessive faith in science or scientists. Also: the view that the methodology used in the natural and physical sciences can be applied to other disciplines, such as philosophy and the social sciences.”

(Read that again. Dictionaries have a lot of meaning.)

I know what you’re thinking. Consulting a dictionary, even OED, for the meaning of science is like asking a scientist to explain syntax (the arrangement of words in a sentence).

Fair enough. I’m a word guy, not a science guy. So let’s ask a scientist.

Richard Feynman, winner of the Nobel Prize in Physics 1965, was invited to speak for the annual meeting of the National Science Teachers Association in 1966 on the topic “What is Science?”

(I’d like to send copies of Feynman’s lecture to all the participants in the recent “March for Science.” Yes, I know that’s a political statement. So was the march. But I digress. …)

So what is science? Feynman told his audience of science teachers: “You all must know, if you teach it. That’s common sense. … Every teacher’s edition of every textbook gives a complete discussion of the subject.”

But the textbooks and popular history, he admonished, “omitted the vital factor of judgment about what to observe and what to pay attention to.”

“Science is the belief in the ignorance of experts.”

And he explained, “When someone says, ‘Science teaches such and such,’ he is using the word incorrectly. Science doesn’t teach anything; experience teaches it. … It should not be ‘science has shown’ but ‘this experiment, this effect, has shown.’ And you have as much right as anyone else, upon hearing about the experiments — but be patient and listen to all the evidence — to judge whether a sensible conclusion has been arrived at.”

Feynman added, “The experts who are leading you may be wrong.”

Science is not infallible.

And never trust atoms. They make up everything.