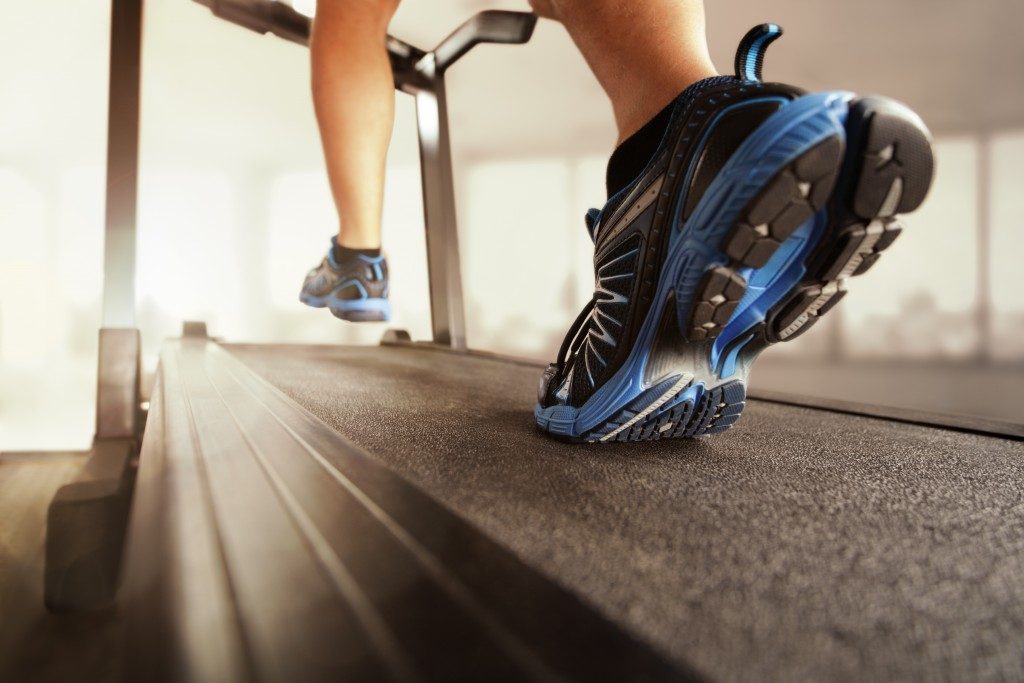 Frozen margarita, anyone? A 12-ounce margarita contains between 650 and 700 calories; for a 150-pound person, that would equal about 60 minutes of spinning at a moderate effort.

Although it can be fun — and sometimes shocking — to match unhealthy foods with their “exercise cost,” does that information encourage healthier behavior?

When personal-training clients come in for consultations, they cite weight loss as a top priority, says Cassia Denton, a personal training director at Balance Gym in Washington. Comparing calories in and calories out can work, but not when the equivalent to those Boardwalk fries is 14 hours of brisk walking. She tells them that at least 80 percent of weight loss is about nutrition and 20 percent is training. “As the tried and true saying goes, ‘Bodies are made in the kitchen.’”

“The contribution to weight loss from exercise is minimal,” says Scott Kahan, a Washington weight-loss doctor and director of the National Center for Weight and Wellness, adding that he still sees value in exercise equivalents as a way to put food into perspective.

“Any access to data about the caloric load of what you are going to eat in restaurants and elsewhere is of value,” Kahan says. “Exercise equivalents can help contextualize, which is useful.”

Many people don’t realize how much harder it is to burn calories than consume them, says Denton. “People tend to overestimate the energy they expend when they exercise and underestimate the calories they consume.” Breaking down actual numbers can provide a reality check.

According to AthleteInMe’s Exercise Calorie Converter, a burger meal at 1,180 calories is the exercise equivalent of 208 minutes of walking, 132 minutes of spinning, 116 minutes of swimming or 83 minutes of jogging.

“When you present it that way, it shocks people,” says Stan Reents, author, health coach and chief executive of AthleteInMe. “And we know that if you want to change human behavior, you have to create an emotional response.”

But Claire Mysko, chief executive of the National Eating Disorders Association, says framing exercise in a compensatory way is risky business, especially for those vulnerable to eating disorders.

Eating and exercising, Mysko says, should not be about numbers that potentially invite shame and punishment spirals. “Getting into the numbers game can become very unhealthy,” she says. Food, along with giving you energy, is also about getting the right amount of vitamins, minerals, protein, fat and other essential nutrients for good health.

And on the flip side, exercise is about so much more than countering calories consumed.

Says Kahan: “There are so many benefits to exercising, including mind, mood, joints, feeling good, sleeping better.”

Does all this mean we should never indulge?

No, that’s not the message. But Kahan says the exercise equivalents might help us shed poor food choices.

Denton says she generally eats very healthfully but might indulge more in social situations because community is another cornerstone of health. And yes, sometimes that means enjoying a margarita with friends.

Gabriella Boston is a fitness trainer and freelance writer.