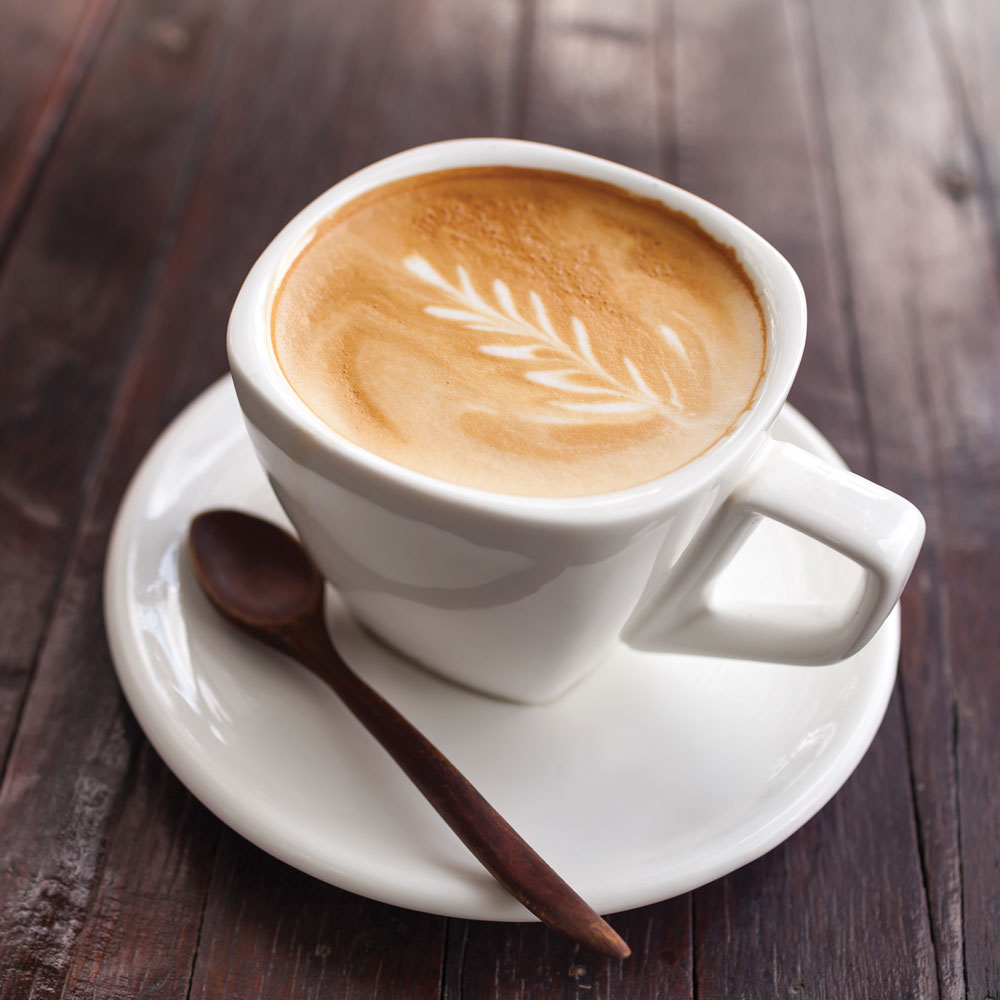 Go ahead, have that third cup of coffee today and enjoy some eggs. Consuming the two may not be all too concerning, according to a new report on dietary guidelines.

The report released Thursday was issued by an advisory committee that makes recommendations to U.S. health and agriculture officials who will issue the 2015 Dietary Guidelines later this year. Every five years, the Departments of Health and Human Services (HHS) and Agriculture (USDA) jointly issue the guidelines, aimed at preventing diseases and promoting a healthy lifestyle.

“For decades, the Dietary Guidelines for Americans have been at the core of our efforts to promote the health and well-being of American families,” said HHS Secretary Sylvia Burwell and Agriculture Secretary Tom Vilsack, in a joint statement. “Now that the advisory committee has completed its recommendations, HHS and USDA will review this advisory report, along with comments from the public — including other experts — and input from other federal agencies as we begin the process of updating the guidelines.”

Addressing caffeine intake was a first for the advisory committee made up of health and nutrition experts. According to their report they found that “consumption of coffee within the moderate range (3 to 5 cups daily or up to 400 milligrams daily caffeine) is not associated with increased risk of major chronic diseases, such as cardiovascular disease (CVD) and cancer and premature death in healthy adults.”

The report also stated that cholesterol was not considered a “nutrient of concern,” adding that the committee was not including limits in its dietary guideline recommendations.

Bethany Thayer, MS RDN, a registered dietitian nutritionist for the Henry Ford Health System in Detroit, says it’s important to remember that this report is just the first step.

There will be a few more steps, Thayer says, “before they land on what the 2015 recommendations will be.”

“The problem is there is no labeling,” Thayer says. “Unless the FDA (Food and Drug Administration) gets involved, it’s going to be hard to know how much you are truly getting.”

And cholesterol? Thayer says she understands why the committee decided not to recommend limits.

“They recognized that your blood cholesterol is reflective of your overall diet, not just consuming a food that’s high in cholesterol,” she says.

Though not everyone agrees. The Washington, D.C.-based Center for Science in the Public Interest issued a statement saying the committee erred in its stance on cholesterol.

“About 60 percent of men are eating too much cholesterol, much of it from eggs,” the center said. “Cholesterol in foods still raises blood cholesterol levels, and people should consume only modest amounts of it.”

The advisory committee report identifies a healthy diet as one that is “higher in vegetables, fruits, whole grains, low- or nonfat dairy, seafood, legumes, and nuts; moderate in alcohol (among adults); lower in red and processed meats, and low in sugar-sweetened foods and drinks and refined grains.”