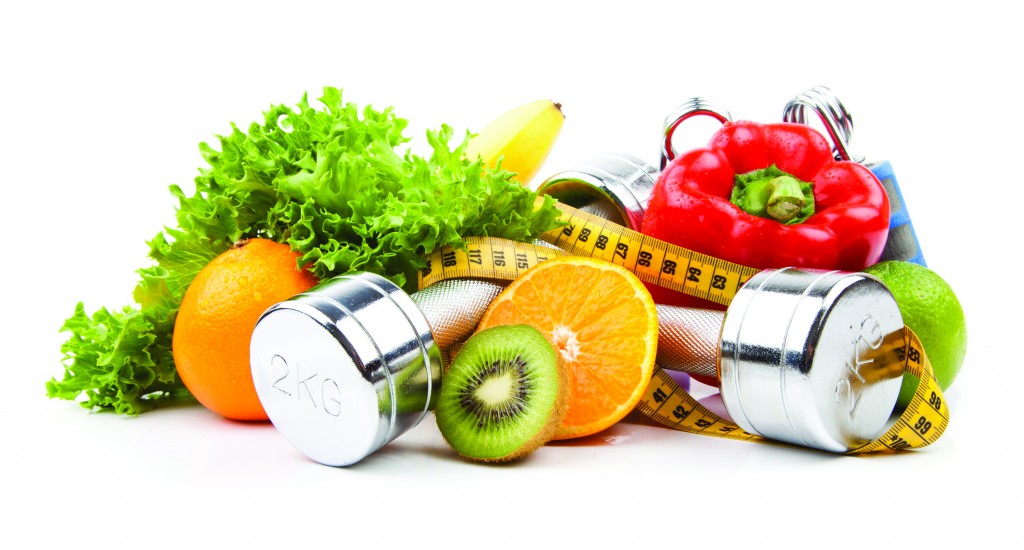 Walk into most gyms or athletic venues, and you’ll find displays of energy bars, protein powders, sports drinks and other products that promise to boost recovery from your workout.

“Marketers have done a bang-up job of convincing everybody that refueling is necessary every time you move,” says Yoni Freedhoff, an assistant professor of family medicine at the University of Ottawa and author. The notion that physical activity creates a need for immediate replenishment has become ingrained to the point where “my kid bends a blade of grass on the sports field, and someone’s running at him with an ice cream sandwich,” Freedhoff says.

But unless you’re training at high intensity or doing workouts of an hour or more, your physiological need for refueling or electrolyte replenishment is usually minimal, Freedhoff says. And if you’re exercising to lose weight or to keep the pounds off, those after-workout foods could derail your progress.

The classic case, she says, is someone who gains weight while training for a first marathon. “They’re burning lots of energy running, but then they go home and think they can just go ahead and eat a second plate of pasta because they ran today,” Gibson says. You may feel extra hungry after a run, but unless you were running for several hours or at very high intensity, that extra serving is likely to tip you into a calorie surplus.

The unpleasant truth is that while exercise is almost essential for maintaining weight loss, it rarely burns enough calories to allow you an all-out splurge. “If you want to eat, eat,” Freedhoff says. “But don’t eat because you exercised, unless your exercise is truly voluminous and vigorous.”

It gets even easier to overestimate your energy expenditure as your fitness improves, Gibson says, because your body becomes more efficient at exercise. As a result, running a mile requires fewer calories when you’re fit than it did when you were out of shape.

“If you’re exercising to reduce or maintain your body weight, then you don’t need a huge replenishment of that energy,” Gibson says. If you’re doing light activity, such as a low-intensity exercise class, or if the workout lasts less than an hour, “you’re usually fine with just some water,” Gibson says.

Many people also wrongly think that there’s a narrow window for eating after a workout to maximize muscle growth. While some studies have suggested that it’s best to ingest protein and carbohydrates immediately after working out, says Brad Schoenfeld, director of the Human Performance Lab at CUNY Lehman College in New York, “waiting more than an hour to eat after exercise really doesn’t affect your ability to build muscle.” Schoenfeld conducted a meta-analysis of 25 studies on this issue and found that what some studies had interpreted as an ideal time for such refueling was an illusion; he instead concluded that it is the amount of protein intake, not the timing of it, that matters. If you’re exercising to build muscle, aim to eat 0.7 grams of protein per day per pound of your body weight, he says.

Another theory suggests that post-workout timing is essential to maximize the replenishment of glycogen, the carbohydrate in your muscles that fuels exercise. While studies have shown that ingesting carbohydrates quickly after a workout can expedite the restocking of glycogen, this is pertinent only to people working out multiple times per day, Schoenfeld says. “If you’re a triathlete doing morning, noon and afternoon training sessions, then this has relevance, but for the average person, as long as you’re meeting your carbohydrate needs, you’ll have the same replenishment by the next day.”

None of this means you shouldn’t eat after exercise, but think of your post-exercise snack as a component of your overall eating plan, not free calories, Gibson says.

For a post-exercise snack, aim for something in the ballpark of 250 calories with a mix of both carbohydrates and protein, which will slow the energy release and add satiety, Gibson says. She recommends hummus with carrot sticks or crackers, a piece of fruit with a handful of nuts (or nut butter) or a serving of Greek yogurt.

Recovery bars can have a role in a healthy eating plan, but “there’s nothing superior in those products that are a reason to eat one of them instead of, say, a banana and peanut butter,” says Rebecca Scritchfield, a registered dietitian in Washington. These bars can be a good choice when you’re looking for convenience or portability, but choose wisely. Scritchfield advises her clients to look for products that have short ingredient lists containing recognizable things such as nuts and dried fruits.

Don’t get so caught up in a product’s claims that you forget to check the nutrition label, Gibson says. “It may be vegan and all-natural and gluten-free, but it could still be 400 calories.”