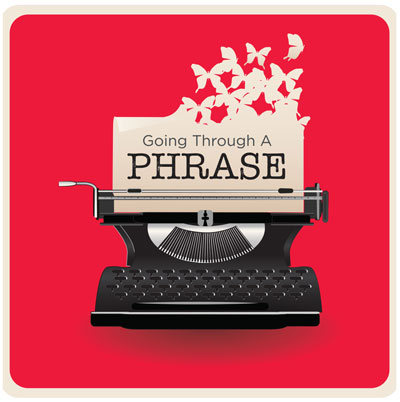 There are three things I can’t bring into the house: 1) s’chug (Yemenite hot sauce), 2) arak (anise-flavored liquor) and 3) herring.

As you guessed, my wife is sensitive to pungent aromas. (Even so, she does share my taste for Islay malt.)

In the political stink (aka election) that refuses to go away, both candidates were accused of using “red herrings.” But what is a “red herring”?

If you guessed matjes, you’d love my shul. When there’s a reason to serve after services, it’s not Wheaties. Our breakfast of champions is herring, crackers and whiskey.

But the red herring we’re discussing is more verbal than edible. In an episode of Lexicon Valley, Ben Zimmer — wordmeister and language columnist for The Wall Street Journal — traced the history of the phrase.

Herring turns red after being smoked, which gives it flavor and odor, and preserves it. The metaphor “red herring” dates back to fox hunting. Reportedly, dogs could be misled by dragging a reeking red herring across the trail.

The Facts on File Encyclopedia of Word and Phrase Origins gave a similar explanation: “Escaping criminals in the 17th century would drag strong-smelling red herring across a trail to make pursuing blood-hounds lose the scent. This practice inspired the popular expression to drag a red herring across the trail and the more recent, shortened term red herring, which means confusing an issue by dragging in something irrelevant to the matter.”

The problem with that explanation is a lack of historical evidence for such a tactic. And even if escaping prisoners could wangle some herring to drag across the trail, the likelihood is that the bloodhounds wouldn’t be fooled.

Even the venerable Oxford English Dictionary (OED) stumbled on this one. At least until a 2009 update. OED originally gave the definition of red herring as “Herring to which a red colour is imparted in the process of curing them by smoke” or “A single herring cured in this way.” 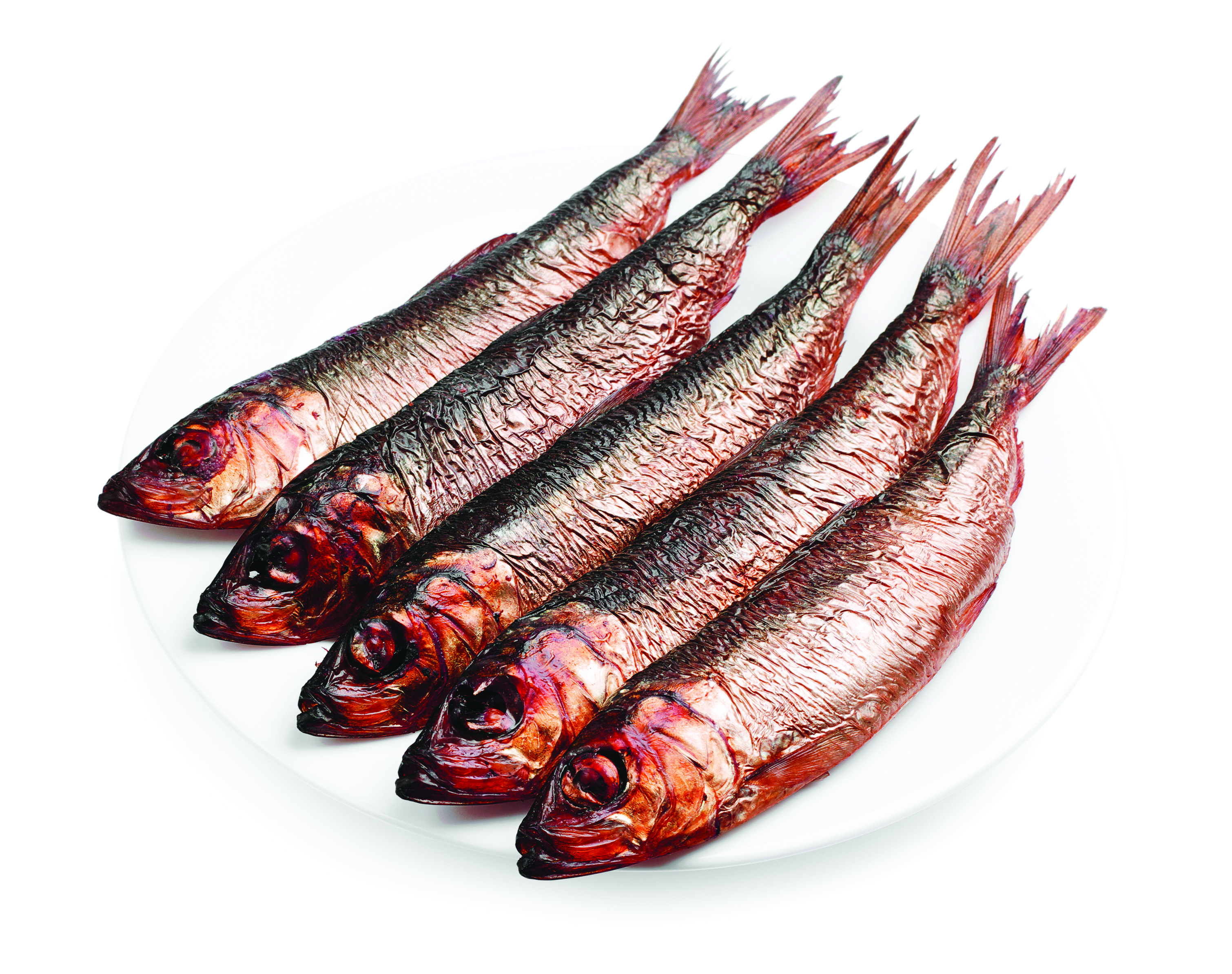 A citation in OED quoted a 17th-century hunting book on training dogs: “The trailing or dragging of a dead Cat, or Fox (and in case of necessity a Red-Herring) three or four miles … and then laying the Dogs on the scent.”

OED had another, metaphorical, definition: “to draw a red herring across
the track … to attempt to divert attention from the real question; hence red herring, a subject intended to have this effect.”

Robert Scott Ross wrote in COE, “Someone has played a marvelous joke on the English language, convincing early English lexicographers to accept a false etymology of red herring, effectively defining the idiom by example.” Ross explained, “The red herring idiom was popularized by William Cobbett (1763-1865), an English political agitator who captured the attention of his nation by never letting truth get in the way of a good argument.” Ross said that Cobbett invented a story about throwing hare hunters off the trail by dragging “a red-herring, tied to a string, four or five miles. …” Cobbett used this fabrication to ridicule newspapers for being “misled to trumpet false reports of Napoleon’s defeat at the hands of the Russians to divert attention from other political matters.”

However, in a later edition of COE, Daniel Billin reported that he discovered a political pamphlet from 1712 that railed against politicians trying to steer England from a traditional British model of government to a Dutch model: “Thus it was craftily brought about, that so many gallant Couple of Hounds, who might have spent their Tongues and Heels in a more substantial Chace, were unaccountably diverted, and made to Dance all Day after the stinking Trail of a Dutch Herring.”

Still and all, not every diversionary herring is red or Dutch … or even dishonest.

When Leo Rosten was a child, his father taught him a life lesson laced with irony and paradox — wrapped in a classic Yiddish riddle:

“What is it that hangs on the wall, is green, wet — and whistles?”

Little Leo knit his brow and thought and, in final perplexity, gave up.

“A herring,” said his father.

Leo protested, “A herring doesn’t hang on the wall!”

“But a herring isn’t green!”

“But,” Leo sputtered, summoning all his outrage, “a herring doesn’t whistle!”

“Right,” his father said, smiling. “I just put that in to make it hard.”