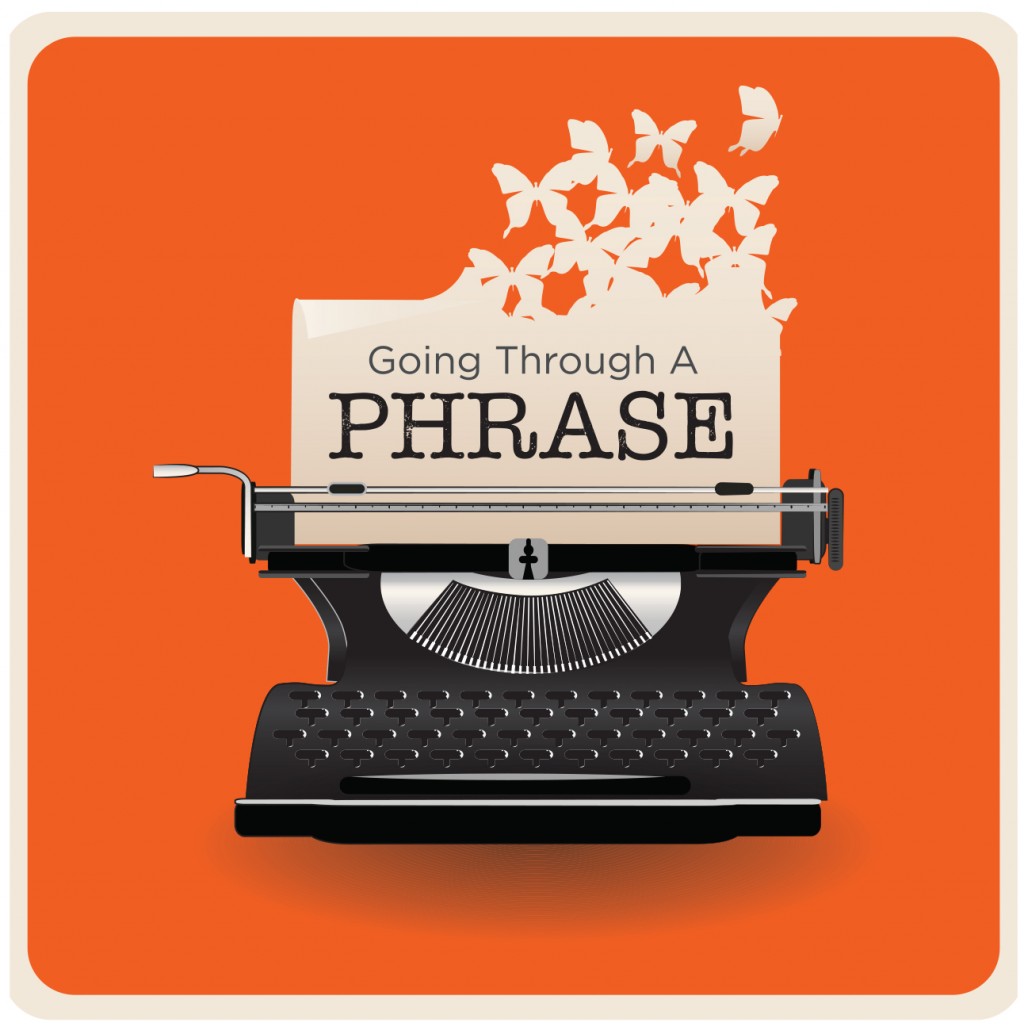 “We gotta have an ops meeting,” said Danny Grossman. “What is our kavanah?”

Grossman was laying out the “ops” — combat operation plans — for Steven Pressfield’s oral history of the Six-Day War, The Lion’s Gate. Grossman is a retired Israel Air Force lieutenant-colonel, decorated with a medal of valor for his role in Operation Opera — the destruction of Iraq’s nuclear reactor, June 7, 1981. He served as Pressfield’s mentor for the book.

“Kavanah means intention,” Grossman explained. “In other words, what … are we trying to accomplish? This is different from matarah — objective. In a mission order, kavanah supersedes matarah.”

To define the difference, Grossman gave Pressfield the example of an interview.

“Today we were talking to Ran Ronen, right? He was telling us about leading the attack on Inshas Air Base near Cairo on 5 June 1967. His orders were to ‘destroy the runways and as many enemy planes as possible.’ That was his objective. His matarah.

“But the kavanah, the intention, is one level above that. … The kavanah that day was ‘achieve air superiority.’”

As Pressfield wrote, “Kavanah always supersedes matarah. In action, if for any reason we cannot achieve our matarah, our obligation is to improvise by remembering our kavanah, our intent, and adjusting accordingly.”

My matarah in this column is to give you a look at the diverse, yet interrelated meanings of the word kavanah.

My kavanah is to share the love of language, especially the language of Creation and prayer.

Matarah means purpose, goal, objective or target. Kavanah comes from a root word meaning to aim, direct, concentrate or intend. In the military, a kavan is a gunner.

In the Orthodox Jewish world, the word carries an added oomph. As Chaim Weiser defined it in Frumspeak: The First Dictionary of Yeshivish:

“1. Attention to the meaning, spirit, and purpose of words: INTENTION, PURPOSE. ‘If you just spoke your mind, I wouldn’t have to guess at your kavanah.’ 2. Intensity and sincerity of emotion: PASSION, FEELING. ‘He made his appeal with such kavanah that I doubled my gift to the yeshivah.’”

So if you walk into a shul during the services, you might find a room full of men swaying up, back and sideways. Their lips are moving, with no audible sound. Some gesticulate wildly, as if intensely debating or negotiating, or battling some opponent … or perhaps pounding on a door to be let in. Some seem to be in pain; some in tears. Some clap their hands — enraptured and smiling ecstatically.

The Baal Shem Tov warned not to ridicule anyone who gesticulates violently while davening. You wouldn’t make fun of a man drowning in a river, desperately flailing his arms to stay afloat. People davening sometimes also need to shake and flail their arms to fight the distractions trying to drown their thoughts.

In a deeper sense, kavanah means to infuse the words of the siddur with Kabbalistic contemplations or kavanos. My friend Rabbi Dovid Sears introduces the idea in his current translation project, Keser Nehora: Crown of Light — A Chassidic Way of Prayer:

There are “kavanos related to deeper meanings of the words of prayer, particularly the complex Kabbalistic kavanos, which require extensive knowledge of the Kabbalistic system. …”

But don’t go looking for Kavanos for Dummies.

I once bought a siddur printed in ksav Ashuris — the lettering like the script of a Torah scroll. People say there is Kabbalistic power in davening from such a siddur.

Later, I had second thoughts and asked the Amshinover Rebbe, shlita, about using the siddur. The Rebbe flashed me a smile and said I could daven from it — “But only if you don’t think you’re doing anything!”

For the rest of us, Rabbi Sears explains, “the simplest use of the word kavanah … is that one should focus on the words one is reciting and contemplate their plain meaning — the peirush ha-milos. This can be daunting enough. The mind can be like an untamed horse, to use Rabbi Nachman of Breslov’s analogy, and one must be constantly vigilant in keeping it on track.”

He illustrates the problem with a story:

Rabbi Levi Yitzchak of Berditchev once greeted one of his disciples after the conclusion of the prayer service. When the student asked why the Rebbe greeted him, the Berditchever replied:

“Since you traveled all over the world in your prayers, I wanted to welcome you back home!”

Bottom line: Without any kavanah … davening doesn’t have a prayer.