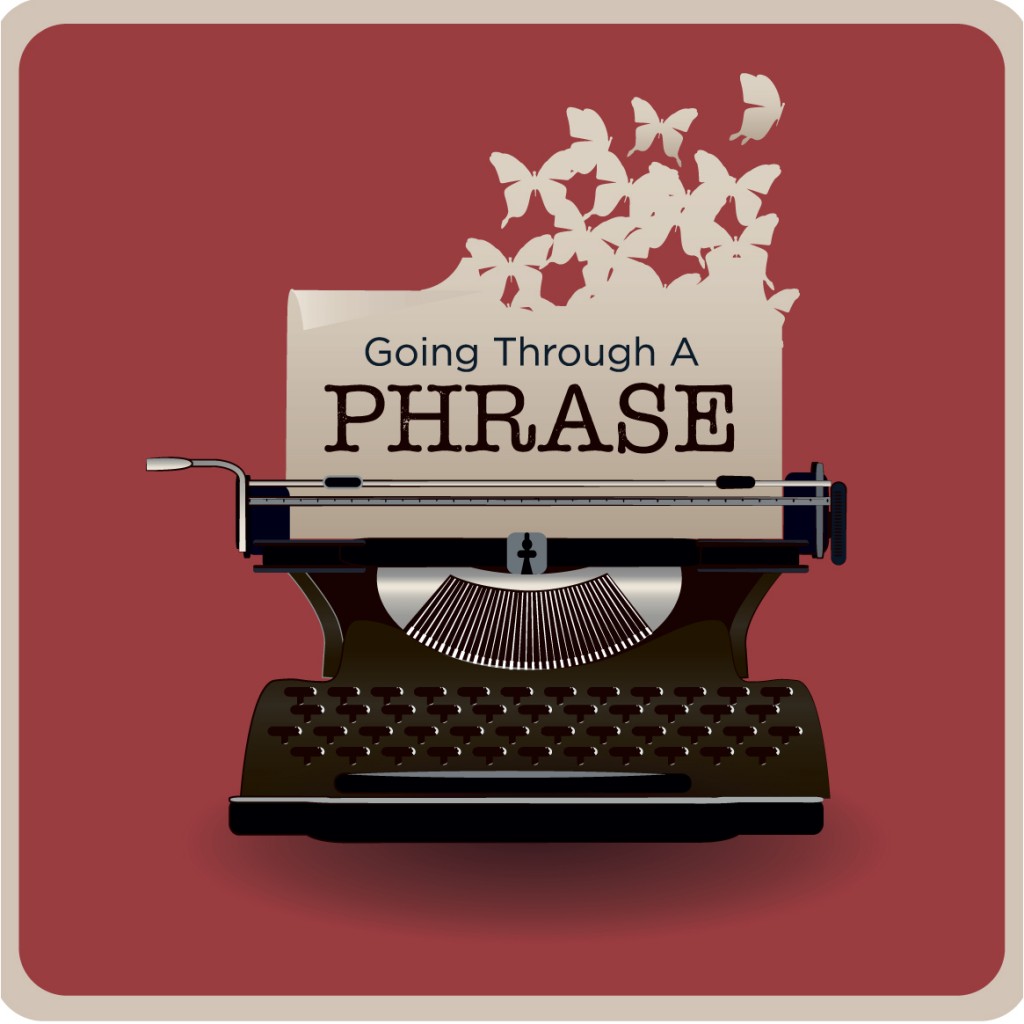 One evening, my wife came home from school and told me, “None of my students were doing their homework. But I read them the riot act. And now they all do their homework!”

My wife teaches English as a Second Language (ESL) in a junior high school. Her students are Mexicans, Muslims, Mandarins and more. (Bet you didn’t think I’d come up with an alliteration for Chinese students. Never underestimate the truly obsessed!) And getting her united nations of students to do their homework was no small feat.

I was impressed. When I was in school, my teachers couldn’t get me to do my homework … no matter what they read me.

Meanwhile, though, in the back of my mind, my hyper neurotransmitters and synapses were firing away … What is the riot act? Why riot? Why is it called an act? And why in the world do you read it?

Turns out, that phrase has a royal history. As the Oxford English Dictionary (OED) explains, The Riot Act is:

“An Act of Parliament passed by the British government in 1715, designed to prevent civil disorder; … The Act … made it a felony for an assembly of more than 12 people to refuse to disperse within one hour of being ordered to do so. …”

A justice of the peace or magistrate would “read aloud to a crowd the specified portion of the Riot Act ordering the dispersal of the crowd within the hour.”

The reading was a warning that “provided that after this hour the assembly could be dispersed by force.”

OED cites Charles James’ 1802 military dictionary: “Soldiers are not to fire on rioters until the riot act has been read.”

“In English law the control of unruly citizens has usually been the responsibility of local magistrates. Any group of 12 or more that the authorities didn’t like the look of could be deemed a ‘riotous and tumultuous assembly’ and arrested if they didn’t disperse within an hour of the Riot Act being read to them by a magistrate. This seems a little harsh, but in 18th century England the government was fearful of Jacobite mobs who threatened to rise up and overthrow … [King] George I.”

The actual Riot Act passed in British Parliament made no bones about the crimes or their punishments:

“An act for preventing tumults and riotous assemblies, and for the more speedy and effectual punishing the rioters. … Whereas of late many rebellious riots and tumults have been in divers parts of this kingdom, to the disturbance of the publick peace, and the endangering of his Majesty’s person and government, and the same are yet continued and fomented by persons disaffected to his Majesty, presuming so to do, for that the punishments provided by the laws now in being are not adequate to such heinous offences.”

That curious phrase “without benefit of clergy” sounds as though no minister would be permitted to come to comfort the prisoner. But it means something entirely different. Garner’s Dictionary of Legal Usage defines “without benefit of clergy” as a common law “right of a clergyman not to be tried for a felony in the King’s Court.” Being found guilty in the King’s Court usually meant a death sentence. However, a clergyman might be able to opt for trial by ecclesiastical court, with the expectation of a milder sentence. That loophole was closed in The Riot Act.

The actual text of the proclamation that was read didn’t give a mob of rioters much time to disperse:

“Our sovereign Lord the King chargeth and commandeth all persons, being assembled, immediately to disperse themselves, and peaceably to depart to their habitations, or to their lawful business, upon the pains contained in the act made in the first year of King George, for preventing tumults and riotous assemblies. G-d save the King.”

The Riot Act fell into disuse over the years. But it remained on the books. It was not officially repealed until 1973. But its memory lingers on as a warning to disorderly criminals and disobedient children to change their ways. Fast. Or else!

No wonder my wife’s students started doing their homework!