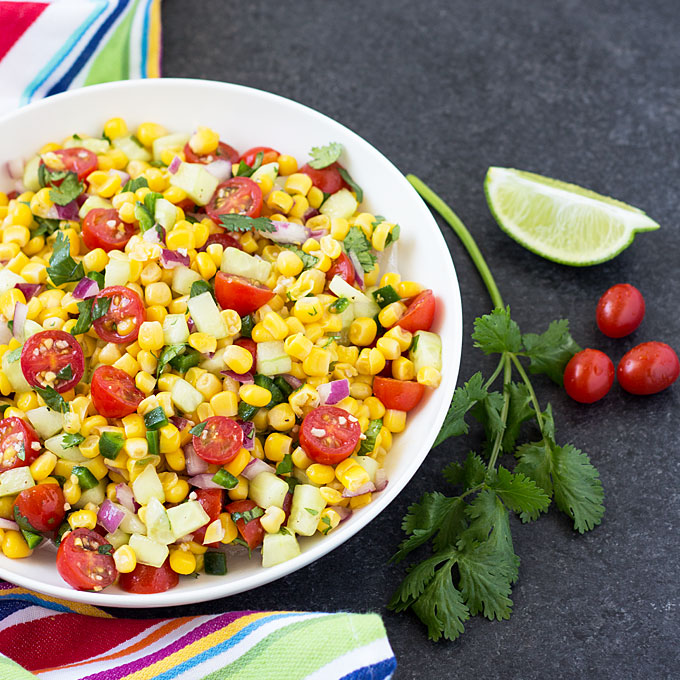 While cucumbers are not as famous in the health world as some of their fellow vegetables, it would be wrong to underestimate their health benefits. In addition, cucumbers are now known to contain phytonutrients that lower chronic inflammation and even risk of cardiovascular diseases and certain cancers. In several recent studies, cucumber have been referred to as an “anti-diabetic” food, showing lower risk of type 2 diabetes in study participants who included cucumbers in their meal plans. Because cucumbers are composed of about 96% water, they are great for promoting hydration and can help you meet your daily fluid needs.

While there are hundreds of different varieties, all can be divided into two basic types: slicing and pickling. Slicing cucumbers include all varieties that are eaten fresh. These varieties are usually large in size and thick-skinned. Their size makes them easier for slicing, and their thick skin makes them easier to transport without damage.

Pickling cucumbers include all varieties that are cultivated not for consumption in fresh form, but for processing into pickles. While pickling cucumbers can always be eaten fresh, their smaller size and thinner skins make them easier to ferment and preserve.

Cucumber plants are hardy and naturally thrive in all climates and have been widely cultivated worldwide. They are believed to have originated in Asia, perhaps in parts of China, southern India, Sri Lanka, Myanmar and Thailand. At present, China is by far the world’s largest producer of cucumbers, with over 54 million tons of total production.

Just like tomatoes, pumpkins and avocados, cukes count as vegetables in terms of supermarket organization, but not in the world of science, where they are considered fruits because they contain seeds. They are more closely related to watermelon than carrots or lettuce. The truth is in the seeds.

Bright flavor and a bit of heat give this salad a leg up on other cucumber salads!

*use 2 cubes frozen if you prefer

For the sriracha cream:

Purée the cucumbers with water, vinegar and 2 teaspoons kosher salt in a blender or food processor until smooth. Chill in the fridge while preparing the cream.

Divide soup among 4 bowls. Serve topped with avocado cream and a sprinkle of chopped scallions.