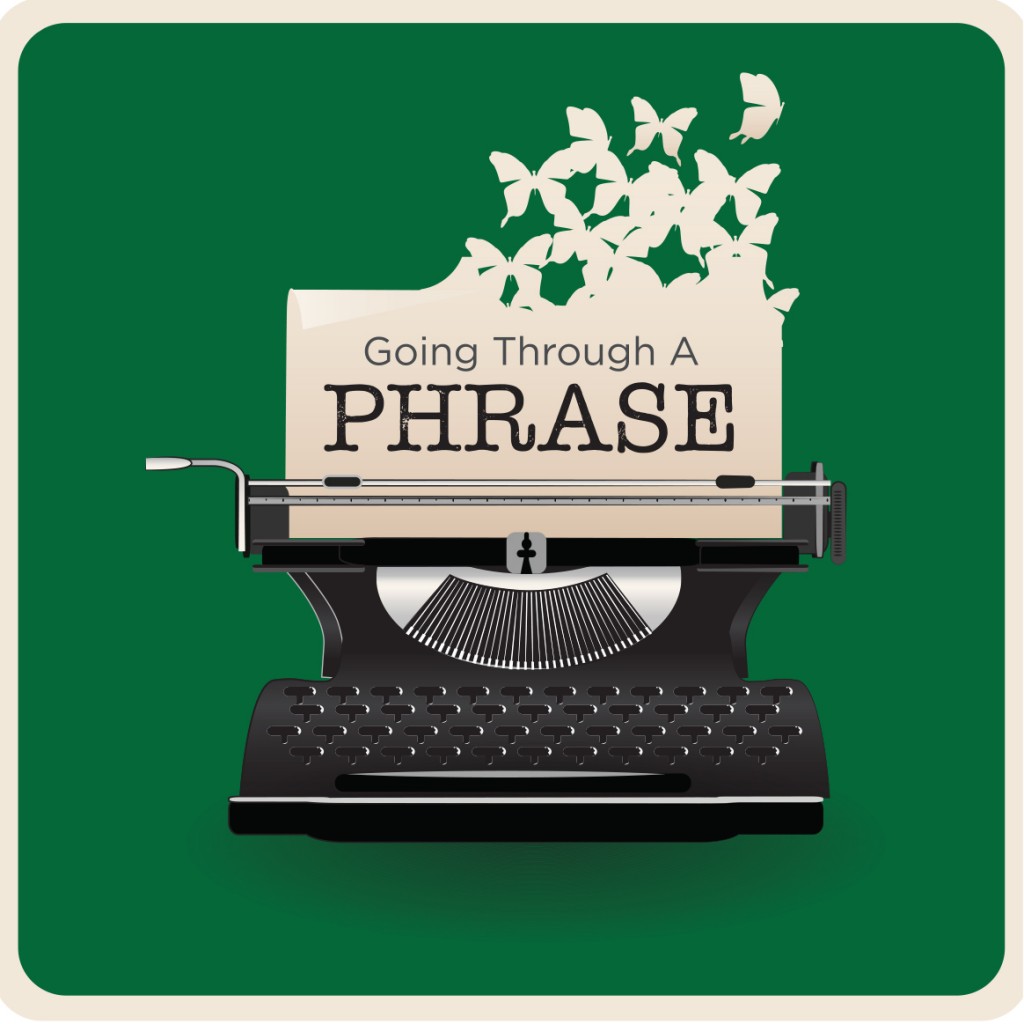 Haman had a gambling problem. He was the first person to hit the lottery … and wind up losing everything.

Which reminds me of a story: A Yerushalmi guy won the lottery. A friend asked, “What are you going to do with a million dollars?!”

“I owe a lot of people money.”

“But what about the rest?”

“The rest will have to wait.”

Haman wasn’t some hooligan. He was a world-class villain. He didn’t need to read Dark Arts for Dummies. He was an adept at the occult. But that was his problem. He should have learned a lesson from his forerunners — his zeide Amalek and Bilaam.

The gematria of Amalek is safek — doubt. Amalek was disbelief incarnate. When the world trembled after the fall of Egypt, Amalek made it cool to kill Jews.

Bilaam had a prophet motive, but his Heavenly call was “vayikar” (with no alef) — G-d “chanced upon” Bilaam. It was casual, as if by chance.

Haman chose divination over Divinity. And that got him into trouble. … Lots.

Haman was delighted that the date fell in Adar, when Moshe ­Rabbeinu was niftar. What Haman didn’t know was that Moshe was born on that same date.

You already see which way this Purim play is going. …

What exactly were those lots — purim — that Haman threw to plan his extermination of the Jews?

The pur or lot was a set of dice-like cubes, with Hebrew letters. Rabbi Aryeh Kaplan, zt”l, explained, “The word Pur is related to the Persian word para, meaning a ‘piece,’ and hence, behre, a lot or device of chance. Some say that pur is cognate to the Hebrew perur, a crumb or piece” (The Torah Anthology: Me’am Lo’ez/The Book of Esther).

Considering the annual post-Purim-chametz-crumb-cleanup, I lean toward the second interpretation. Either way, Haman was a piece of work, going to pieces.

Here you have this sorcerer tossing dice-like pieces to pick an auspicious time to wipe out the Jews. Little did he know that — as expressed in Einstein’s relatively greatest discovery — “G-d doesn’t play dice with the universe.” However much it may seem so from the outside looking in, G-d’s interaction with the world isn’t random, Like the plot of the Megillah, all the “random” events come together at the end in a socko climax.

The Sages said it centuries before Einstein. The Gemara (Shabbos 156a) says, “Ein mazel l’Yisrael — Mazel has no influence over the destiny of the Jewish people.” But that does need explanation. Mazel — the astrological force determining fate — does influence the entire world. However, Tosafos explains, through merit, we can override mazel.

The Baal Shem Tov takes it to another dimension. Ein mazel ­l’Yisrael can be read Ayin mazel l’Yisrael. That is, instead of reading the word ein (there isn’t …), read it as ayin (nothing). The ultimate fate of Klal ­Yisrael is in the Ayin — the no-thingness — the “Ein Sof” or infinite light of G-d, which is beyond comprehension and transcends astrology.

“Shakespeare was wrong,” said Dr. Joseph Geliebter, a psychologist who has done extensive work with Holocaust survivors. “Shakespeare wrote ‘What’s in a name?’ … The Nazis dehumanized their victims by tattooing numbers on their arms, making them ‘nameless.’ But Jews know that each time a child is named, it is a bit of prophecy, and the name helps define who that child will become.”

If the names we give our children are prophetic, how much more so are the names the Torah and the Sages give to holidays. The name defines the date for eternity. Pesach we relive G-d passing over the homes of the Jews and then taking us out of Egypt. Shavuos recalls the weeks of preparation to receive the Torah. Sukkos reenacts how G-d protected us in the desert.

But why is it called Purim? Why name it for the best-laid-plan-gone-awry of Haman? Why on earth would the bad guy’s plot get top billing?

Because it’s not on earth. Haman’s turnabout is the Heavenly message of Purim.

Magic is supernatural technology. The Magicsoft iPC — the im-personal computer. There’s nothing personal about it. Magic is programmed happenstance. Haman had the skills. But Mordechai and Esther had more: No doubts. And more than a casual call from G-d.

On Purim, G-d holds His hand out to us. It’s the relationship that counts. And that’s more than supernatural.

Will it happen again today? Hey, you never know!