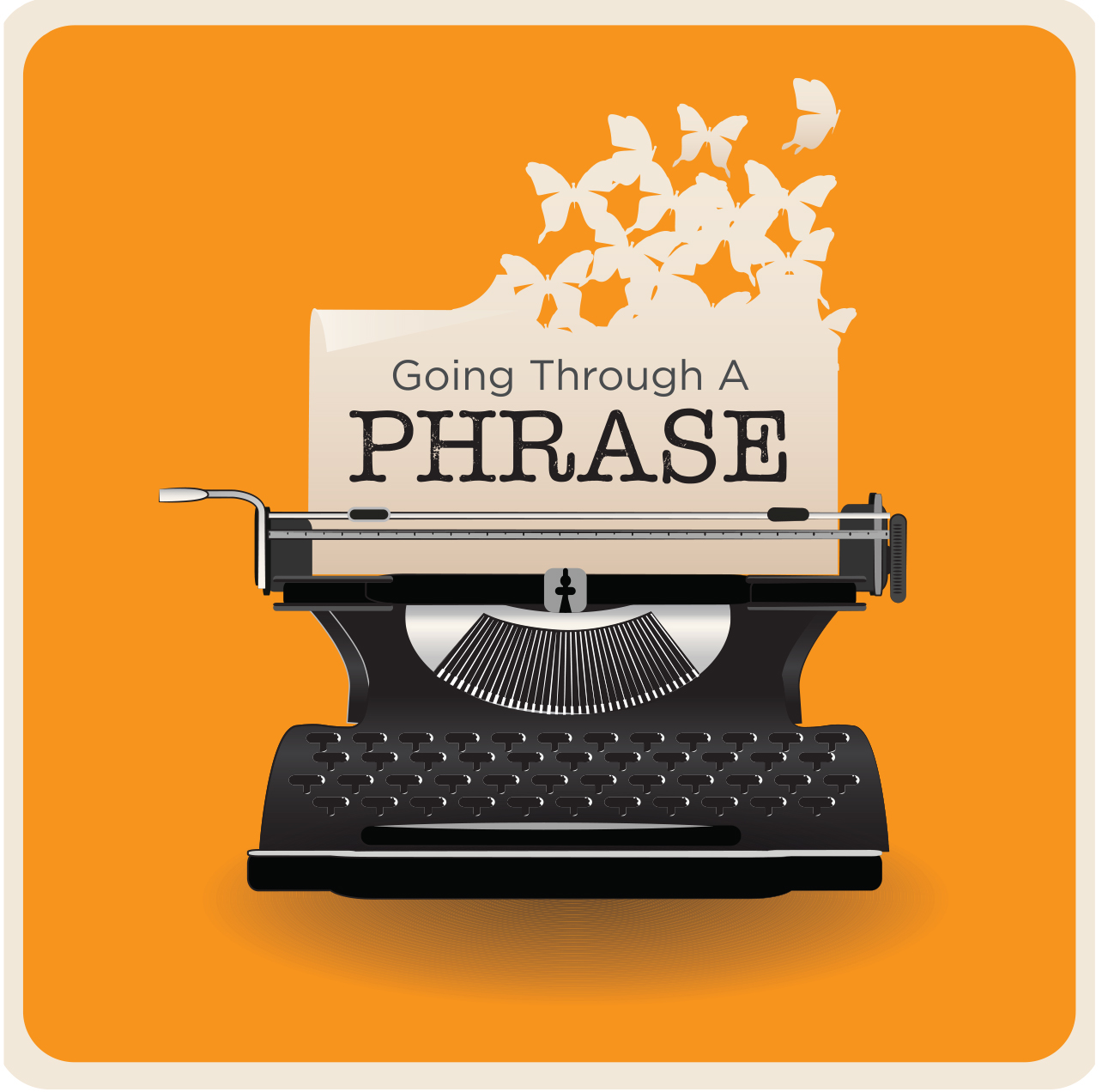 I am different from Washington; I have a higher, grander standard of principle. Washington could not lie. I can lie, but I won’t.

Funny thing about the story of little George Washington telling his father the truth about chopping down the cherry tree. … It’s a myth. “America’s bedrock parable of honesty,” said Ralph Keyes (The Quote Verifier) was made up by biographer Mason Locke Weems.

Funnier still is that Weems signed his work, “rector of Mount Vernon parish.” But, as Keyes noted, “There was no such church.”

Whether or not George could tell a lie, Washington — the city, not the president — is a swath of tree stumps choked by a thicket of deceit. I try to stay clear of the disenchanted forest. I prefer to stick to discussing language and leave politics to my colleagues in the punditry. But just when I thought it was safe to go back to innocuous wordplay, along comes the team at Oxford Dictionaries and announces their word of the year:

“The Oxford Dictionaries Word of the Year 2016 is post-truth — an adjective defined as ‘relating to or denoting circumstances in which objective facts are less influential in shaping public opinion than appeals to emotion and personal belief.’ …

“The compound word post-truth exemplifies an expansion in the meaning of the prefix post- that has become increasingly prominent in recent years. Rather than simply referring to the time after a specified situation or event — as in post-war or post-match — the prefix in post-truth has a meaning more like ‘belonging to a time in which the specified concept has become unimportant or irrelevant.’”

The term carries a cynical connotation that truth itself has become irrelevant. It’s neo-nihilism for new nothings.

In 2004, Ralph Keyes wrote a book called The Post-Truth Era. “I think it’s fair to say that honesty is on the ropes,” he wrote. “Deception has become commonplace at all levels of contemporary life.”

I asked Keyes how he felt about Oxford finally catching up to him. His answer was a measure of the great divide of this election:

“Thanks be to Donald Trump. Since he epitomizes post-truthfulness, and has bumped its practice to a higher level than ever before, that topic can no longer be ignored (as it has been for the past decade). Although I wrote about Trump’s dissembling in The Post-Truth Era, I’ve been surprised at how blatantly he’s been willing to continue to pass off lies as truth, now on a national stage. Obviously this didn’t hurt his political standing, no thanks to we, the people, who apparently don’t consider dishonesty to be a disqualifier for being elected president.”

In The Post-Truth Era, Keyes wrote that when Trump’s book was published, “Donald Trump claimed that 200,000 copies had been printed,” along with other claims about the popularity of the book, which turned out not to be true. How did he justify such prevarication? Keyes said, “In his book, Trump called this kind of braggadocio ‘truthful hyperbole.’”

Tiptoeing gingerly, I said, “I may play devil’s advocate. Not to go political on you, but wouldn’t you say there was equal-opportunity dissembling in this election? Clinton’s biggest liability was her perceived untrustworthiness. Come to think of it, since Abraham Lincoln, which president was known for being honest?”

Keyes replied, “I agree that dissembling is an occupational hazard of being a politician, Honest Abe included (his nickname notwithstanding). Hillary was certainly slippery with the facts, but in a more lawyerly, hair-splitting way than the unrepentant whopper-telling Donald engaged in so routinely. IMHO.”

Then Keyes quoted from the Washington Post: “‘We concede all politicians lie,’ conservative columnist Jennifer Rubin wrote in September. ‘Nevertheless, Donald Trump is in a class by himself.’”

In more ways than one. No doubt, Trump is Huge. But I’d still have to say Mrs. Clinton, though more subtle, is no lightweight. She is a reliably unreliable source of information.

This election reminds me of the 1960 ads with a smirking Richard Nixon and the headline, “Would you buy a used car from this man?”

But — truth be told — the truth usually isn’t told. Not since, oh, Creation.

And so, the Midrash says, G-d cast Truth down to the ground and created the world.

The Kotzker Rebbe, zy”a, asked, why was only Truth cast down? Peace also said not to create Man.

However, the Kotzker answered, “Once you bury Truth, it’s easy to make Peace.”