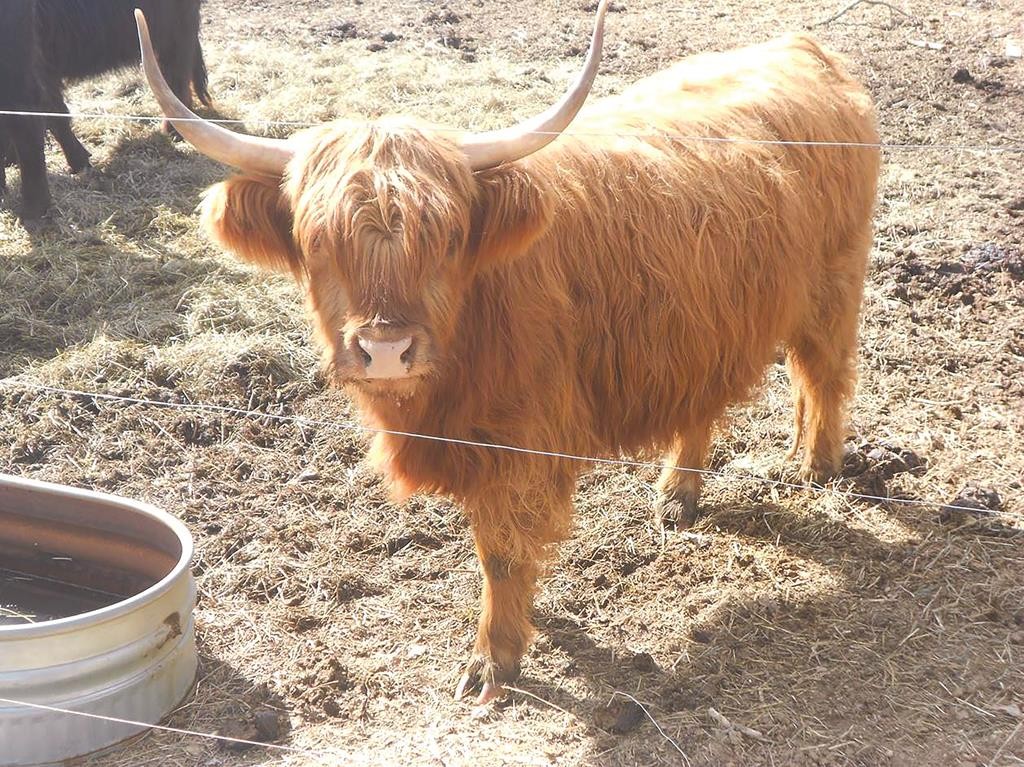 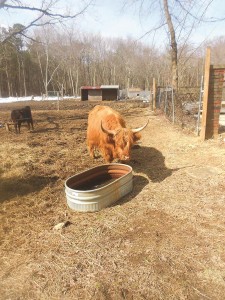 News of what appears to be a parah adumah, fully red cow, on a small farm just outside of Lakewood has been attracting increasing attention. Interest has been heightened by her rapidly approaching second birthday, at which point the cow would become permissible for this extremely rare halachic phenomenon.

A parah adumah, or red heifer, is necessary to produce the ash needed for the ritual purification process, essential to performing  the service in the Beis Hamikdash.

Since the cow’s birth, on April 2, 2013, which fell on Isru Chag Pesach, Mr. Celler says that he has been extremely vigilant in ensuring that she should not engage in any work or carrying an load, that could halachically disqualify her, as well as doing his utmost to prevent her from incurring any blemishes.

“My workers know that no one is allowed to even touch her,” he said.

A member of a breed of cows indigenous to the Netherlands, she weighs between 500 and 600 pounds, which is on the lighter side given her breed and age. Born on the Celler farm in Howell, her parents appear to be regular black cattle, although her mother, known as Bonnie, does have a tinge of red in her back legs.

Celler said that many ambitious livestock breeders have attempted to create red heifers through genetic manipulation or other artificial means, but that this cow’s red-brown eye color confirms her authenticity. An electric fence prevents visitors from getting too close, but based on this writer’s unprofessional investigation she certainly appears totally red. No name was given. “If you have to bring her for a korban, I don’t want to get attached,” Celler explained.

The son of Holocaust survivors, Celler has lived in the Lakewood area since 1961 and attended the Betzalel Hebrew Day School. He operates a sheitel outlet, known as Classy Hair Design, the profits of which go to aid poor Lakewood families.

“A lot of people have been coming to see her. Some Rabbis from Israel are supposed to come check her out sometime soon,” he said. “This is a gift to the Jewish people.”