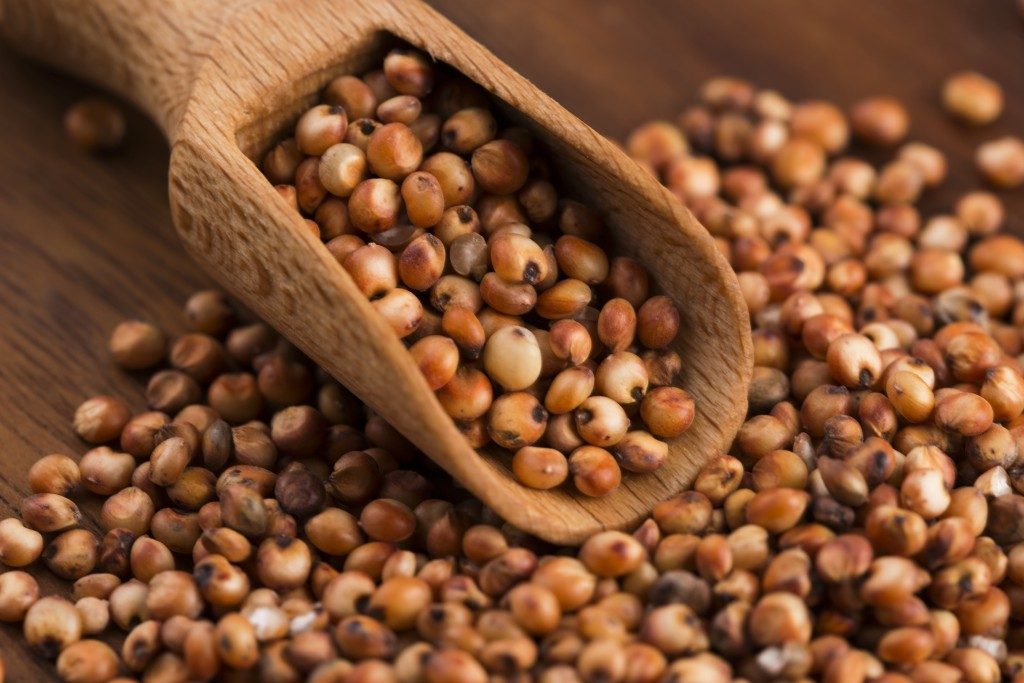 (The Washington Post) – If the food trends of 2016 could be summed up in three words, they would be: protein, paleo and local. What food trends will we be seeing in 2017?

At the Food and Nutrition Conference and Expo in Boston in October, I was among more than 10,000 nutrition professionals who got an inside scoop on the latest nutrition information and products from 416 exhibitors and more than 130 research and educational presentations, lectures, panel discussions and culinary demonstrations.

If I had to summarize the overall theme for food trends next year, I would say: plant proteins, healthy fats and whole foods made convenient.

Here are my predictions:

Why it will be a trend: Sorghum is an excellent source of fiber and rich in protein. It’s also a source of bone-building magnesium and phosphorus, immune-boosting iron and B vitamins such as niacin and B6, which help convert your food into energy.

With demand for fiber-rich, gluten-free options and local food continuing to grow into 2017, this whole grain is one to watch.

Where you’ll see it: Sorghum is already being incorporated into ready-to-eat breakfast cereals and baked chips. Popped sorghum is a popcorn alternative that you’re going to see on more store shelves in the new year.

This gluten-free grain will also be popping up in protein bars, crackers and gluten-free bread.

The ‘70s are back! Another trend for 2017 is sprouting just about everything: seeds, nuts, beans and grains.

Do-it-yourself sprouting is an option if you have patience and aren’t worried about food safety, but sprouted foods will also be available in a variety of packaged foods this year.

Why it will be a trend: Sprouting increases the nutritional value of plant foods by leaps and bounds. When seeds germinate and a shoot emerges, some of the starches are consumed. This results in a higher proportion of fiber and protein in the food.

Another bonus: Sprouting helps deactivate “anti-nutrients” such as phytic acid, making the protein and minerals easier to absorb. For example, sprouting rye can increase its folate content almost four times.

Do the nutritional benefits remain once sprouts are heated? No, but they do offer benefits vs. un-sprouted versions when it comes to grains. Compared with whole-grain bread, eating sprouted-grain bread increases satiety-promoting hormones and lowers the blood sugar response.

Where you’ll see it: Sprouted vegan protein powders, more sprouted breads and snacks such as cookies and crackers made from sprouted grain, seed and legume flour will be coming to a grocery store near you.

With the United Nations declaring 2016 the International Year of Pulses (another word for legumes), cooking with beans, lentils and peas is nothing new.

What is a fresh take for 2017 is the movement to go beyond hummus and lentil soup to find creative new ways to incorporate legumes throughout your day. Nuts and seeds will continue to be featured as healthy go-to snacks.

Why it will be a trend: With the latest research suggesting that eating more plant-based protein and less meat can help you live longer, vegetarian protein sources are going to be more popular than ever.

Plant-based proteins are sustainable, affordable and nutritious. They’re also incredibly versatile, and health-food companies are taking advantage of that aspect to bring vegetarian proteins to every meal and snack.

Where you’ll see it: Vegan protein powders made from pea protein, chia and hemp protein will continue to be launched by health-food companies to be used in smoothies, baking, “proats” (protein-rich oatmeal) and more.

Beans and lentils are now being used to make pasta that’s higher in protein and fiber than wheat-based varieties.

Legumes are going to dominate the snacking market in the new year with more roasted-chickpea companies expanding nationwide and offering enticing flavors from mesquite barbecue to Thai coconut. New on the scene are roasted broad beans from companies such as Enlightened that are high in fiber and offer seven grams of protein for only 100 calories.

Low-fat, carbohydrate and sugar-rich foods are the food villains of 2016. It follows that 2017 will be all about embracing the health benefits of a nutrient we once feared: fat.

Why it will be a trend: Do you think avocado, almonds and salmon are healthy foods? They are, according to the latest Dietary Guidelines for Americans. After 20 years, the Food and Drug Administration has decided to update its view that only lower-fat foods are healthy.

Why now? KIND Snacks filed a Citizen Petition in December 2015 requesting that the FDA update what it allows to be called “healthy.” This change will mean that whole foods such as vegetables, seafood, nuts and seeds won’t be penalized for their natural, healthy fat content.

We need fat for palatability, to feel satisfied, as an energy source, and to absorb fat-soluble vitamins. We know that healthy fats such as omega-3s and monounsaturated fats promote brain and heart health.

Even fats we once viewed as unhealthy, such as saturated fats in dairy, will be reframed in 2017. Dairy fat contains naturally occurring trans-fatty acids such as conjugated linoleic acid (CLA). Research suggests that CLA in milk could lower the risk of coronary heart disease and prevent cancer cells from growing.

Where you’ll see it: Finally, low-fat cheese will start to disappear from the dairy case (we never liked it, anyway). I also predict that more people will be putting cream or whole milk in their coffee. Some brands are also starting to offer more whole milk versions of their popular lower-fat Greek yogurt.

Dairy companies will increasingly offer milk products that are organic or from grass-fed cows to meet consumer demand for healthier fat profiles and better treatment of animals.