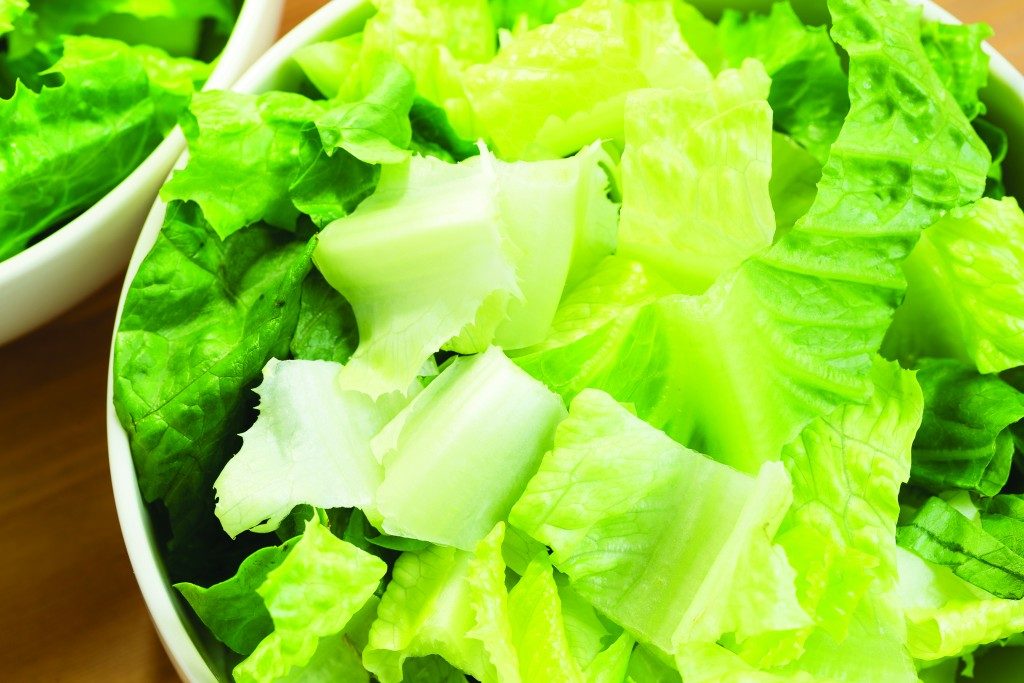 (Reuters Health) – People who eat more protein from plants and less from animals may live longer even when they have unhealthy habits like heavy drinking or smoking, a large U.S. study suggests.

The findings suggest that when it comes to protein, where it comes from may be just as important as how much people eat, said lead study author Dr. Mingyang Song, a researcher at Harvard University and Massachusetts General Hospital in Boston.

“Plants are a better source than animal products,” Song said by email.

“If people do have to choose among animal products, try to avoid processed red meat and choose fish or chicken instead,” Song added.

Song and colleagues followed more than 130,000 nurses and other health professionals over several decades. Half of the participants were getting at least 14 percent of their calories from animal protein and at least 4 percent from plant protein.

At the start of the study, participants were 49 years old on average. Most were women.

After accounting for lifestyle factors such as smoking, drinking, obesity and physical inactivity, each 3 percent increase in calories from plant protein was associated with a 10 percent lower risk of death during the study period.

This association between animal protein and mortality was even stronger for people who were obese or heavy drinkers, researchers report in JAMA Internal Medicine.

“Obese individuals, as well as individuals with unhealthy lifestyle choices, are more likely to have underlying metabolic or inflammatory disorders which could enhance the adverse effects of high animal protein intake,” Dr. Pagona Lagiou, a nutrition researcher at the University of Athens who wasn’t involved in the study, said by email.

Animal protein, however, did not appear linked to higher mortality for people with a healthy lifestyle. For these people, eating more plant protein also did not seem tied to a longer life.

Because the study was observational, it cannot prove that the type of protein people eat directly influences how long they may live, the authors note. It’s also possible that the eating and lifestyle habits of health-care workers might not be representative of the broader population of adults.

“Other animal source foods seem pretty neutral overall but represent a diverse group, from chicken to eggs to yogurt, for which we need to understand each of their specific health effects, outside any single isolated nutrient such as protein,” Mozaffarian, who wasn’t involved in the study, said by email.

“Based on a wealth of evidence, it’s crucial to eats lots of specific, healthier plant-based foods: fruits, nuts, seeds, beans, non-starchy veggies,” Mozaffarian added. “But don’t focus on ‘plant-based’ per se: a lot of the worst choices in the food supply are plant-based, from French fries to soda to white bread and white rice.”