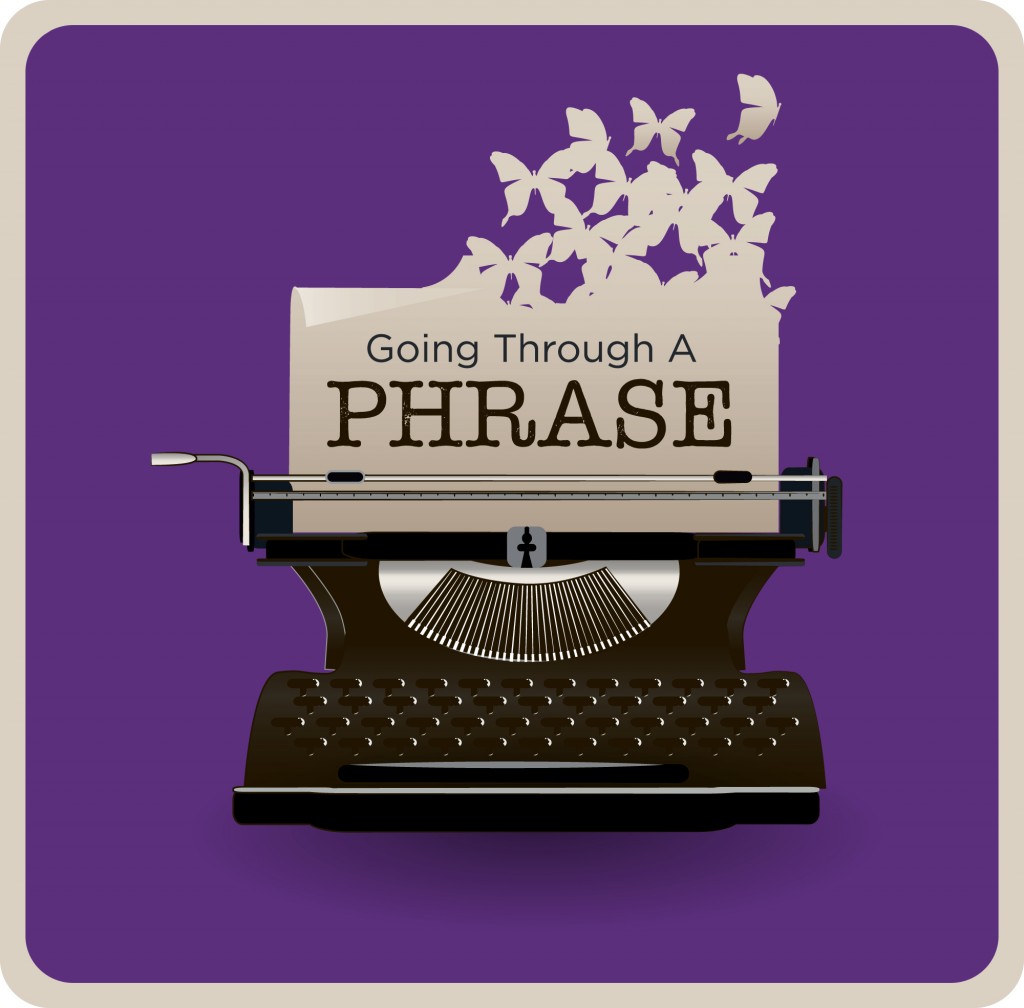 An editor once returned an article to me with “corrections.” She had fastidiously changed every sentence that started with “and” or “but.”

I wrote back, and (politely) told her: No ifs, ands or buts … no article!

STOP: Before you’re tempted to call 1-800-VERBUSE and report me for reckless writing, hear me out. (As I told a guy in shul who passed me the matjes herring at a kiddush, “Every man deserves a fair herring.”)

Was I flouting the rule? No. There is no such “rule.”

Garner adds, “Experts in usage have long railed against them as arrant nonsense, yet they retain a firm grip — if not a stranglehold — on the average person’s mind when it comes to putting words on paper. Indeed, these superstitions are bred in the classrooms in which children and adolescents learn to write.”

One perp in the rogue’s gallery of superstitions is the “groundless notion that it is incorrect to begin [a sentence] with ‘but’ or ‘and.’ … No textbook supports it, but apparently about half of our teachers of English go out of their way to handicap their pupils by inculcating it. One cannot help wondering whether those who teach such a monstrous doctrine ever read any English themselves.” (Charles Allen Lloyd, We Who Speak English.)

(There are two kinds of false dichotomies: Those I like and those I don’t like. Since this is my column, I’m having fun with this one.)

Prescriptivists guide people in “correct” use of language and the rules of Standard English.

Descriptivists consider “the acid test of acceptability in language is whether native speakers of the language actually use a particular wording.” They are “not concerned with standardizing rules or applying rules to all speakers — only with determining what rules are actually used by native speakers.” (ibid.)

To descriptivists, no native speaker of a language can be “wrong.” But their non-judgmental attitude stops when it comes to prescriptivists — whom they disdain as prissy schoolmarms.

(I wanted to write, “They portray prescriptivists as a posse of purist, puritanical prohibitionists.” But I was afraid the editor would send me off to Alliterators Anonymous.)

I am neither a linguist nor a lexicographer. But as a working writer, words are precious to me. In the war of words, I am partisan to pragmatic prescriptivism. (Say that three times, fast.) Mostly, as a word worker, I care about how my words work. To me, that means language that is clear and readable. If the writing is also enjoyable, I am grateful. And if it is memorable, I am forever grateful.

As Mark Twain memorably put it:

“A powerful agent is the right word: it lights the reader’s way and makes it plain; a close approximation to it will answer, and much traveling is done in a well-enough fashion by its help, but we do not welcome it and applaud it and rejoice in it as we do when the right one blazes out on us. Whenever we come upon one of those intensely right words in a book or a newspaper the resulting effect is physical as well as spiritual, and electrically prompt: it tingles exquisitely around through the walls of the mouth and tastes as tart and crisp and good as the autumn-butter that creams the sumac-berry.”

(I know; I know. I should have cut that quote. But if you’re still with me, I’ll bet you read it two or three times, just to savor it. Man, could he write!)

My brother Harav Nota Schiller, Rosh Yeshivah of Ohr Somayach, told me a story: In the early 1400s, a cardinal corrected Roman Emperor Sigismund’s Latin. The Emperor replied, “Ego sum Rex Romanus et super grammaticam — I am King of the Romans, and above Grammar!”

Still, after reading and rereading an ambiguous sentence in a piece my brother wrote, I questioned his cavalier punctuation.

“When passing a punctuation stop sign or running a syntactical red light, I will flash my poetic license, which if it ever lapsed, I hereby declare renewed.”

“When it comes to verbal traffic controls, I keep one rule in mind:

Pity the poor pedestrian reader. Pedestrians always have the right-of-way. Readers are at high risk in verbal traffic. This requires you to be extra cautious to avoid a collision with them.