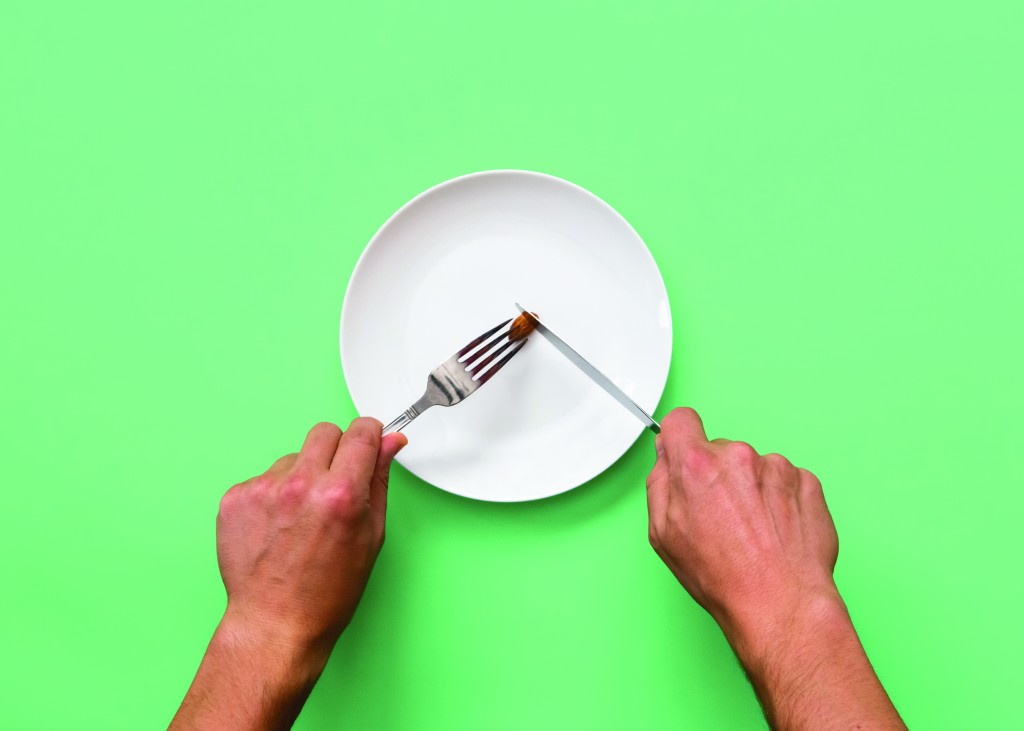 High-intensity workouts may curb people’s appetite shortly afterward, according to a small study.

The researchers found that overweight men ate about 200 fewer calories following a vigorous workout than after rest.

Some studies have shown that high-intensity exercise is tied to appetite suppression and changes in hormones that regulate hunger and fullness, and the new research found different effects on those hormones among the various exercise regimens.

In the latest research, published in the International Journal of Obesity by Aaron Sim, a graduate student at the University of Western Australia, and his colleagues, 17 overweight men volunteered to participate in four 30-minute exercise sessions: one in which they only rested and three involving stationary cycling at either moderate, high or very high intensity.

The moderate exercise involved continuous cycling, while the more intense workouts alternated between short bursts of speed and longer stretches of pedaling at a lower speed.

After each session the men drank a liquid meal of about 267 calories. Then, a little over an hour later, the researchers offered the participants oatmeal and told them to eat until they were “comfortably full.”

The men ate fewer calories after the high and very high intensity workouts compared to the times when they rested.

While the study shows promising cuts in calorie intake in the short term, it’s unclear whether high-intensity exercise can affect longer-term weight loss.

David Stensel, a researcher at Loughborough University in the UK who has studied exercise’s effect on food intake, cautioned that this was a small study that needs to be repeated before any conclusions can be drawn.

Other studies, including Stensel’s, have not shown a difference in how much people eat following a period of exercise or of rest, he said.

Stensel said the findings were somewhat surprising, because his own research has not shown that people’s food intake is reduced following exercise.

“One thing that’s different is they’ve done this in an overweight or obese population. Most of the research that’s been done is in normal-weight or healthy-weight individuals,” Stensel told Reuters Health.

“This study provides some promising preliminary support for this notion, but further research is needed to investigate this in a longer-term study,” Sim said.