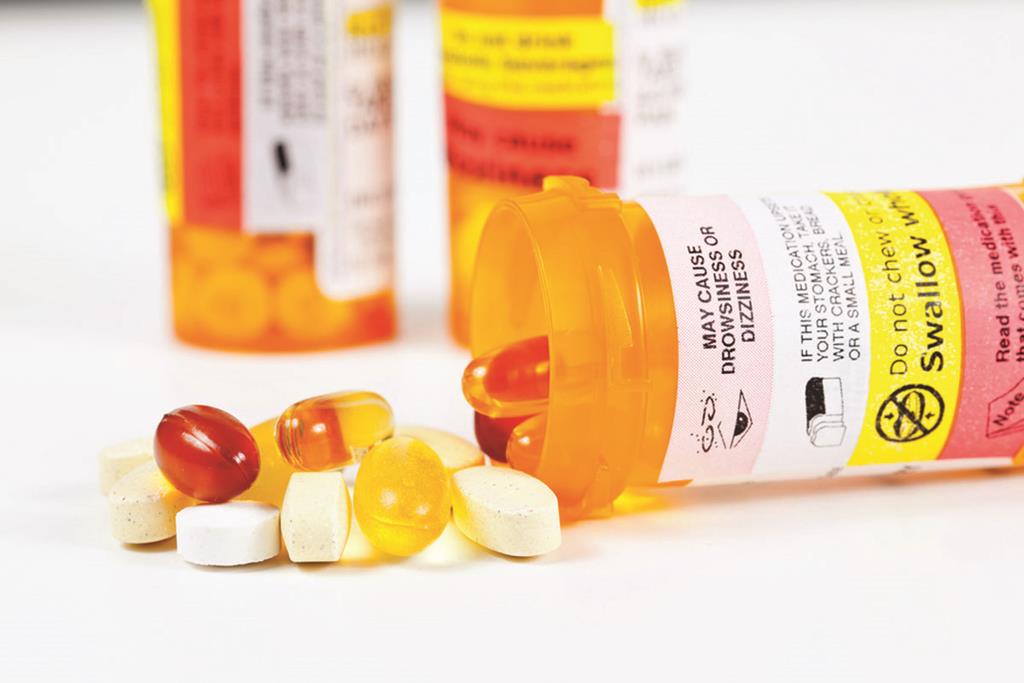 Aharon and Miriam bring long-festering issues to light at the family therapy session. Miriam declares that it is best for her if she distances herself from the Fishmans, and then walks out.

“I don’t have words to describe how I feel right now,” said Hindy. She was standing in the middle of the hallway, her eyes gazing far off. “What just happened?”

Asher stood by her side, taking in the surroundings. It was strange, he thought, how such an innocuous-looking place could be the scene of so much emotional devastation.

Dr. Bachman walked out of the office just then, and overheard Hindy’s last statement. He looked at Asher, checked his watch, then said, “Would you and your husband like to come back in for a few minutes and debrief?” he asked. “I have some time.”

Hindy and Asher considered the matter, silently debating whether it would be better to speak among themselves, or to include Dr. Bachman.

“Pros and cons,” said Dr. Bachman, correctly interpreting their hesitation. “On the one hand, what do you need a doctor for? On the other hand, the doctor was the one who detonated the explosion!”

They went back into the office and settled themselves again, only this time Asher dragged two of the chairs up to Dr. Bachman’s desk.

“Had enough of the friendly circle setting?” Hindy remarked drily.

“More than enough,” said Asher, sitting down at her side.

“So, how are you feeling, now that so much has come out into the open?” he asked.

“I think that was just the tip of the iceberg,” replied Hindy. “Who knows what else is lurking down there? I don’t think I can do another one of these. You could have warned me,” she said reproachfully.

Dr. Bachman nodded empathetically. “That would have been nice, right? Only it’s impossible to predict what will happen when a family sits down in my office. Sometimes, rarely, everyone is quiet and the firecrackers fizzle out as soon as they’re lit. Other times, we’ve had to call the security guards.”

“I’m just bewildered,” she said. “I knew my mothering was not perfect, but not for one minute did I think I wasn’t doing a good job! I thought the kids loved me so much they would just accept all of my failings. I never dreamed they were so angry. I’m … I’m in shock.”

“That’s the thing Asher; they’re not. When they were little and got upset with me they had no choice but to make up. They would come around a little while later looking for something to eat and all was forgiven. It’s not like that now. When Miriam said she’s going, there’s nothing I can do now to bring her back. That’s the big difference.”

Dr. Bachman nodded gravely. “There is such a thing as ‘collateral damage,’ Mrs. Fishman. It could be that all those years, before your addiction manifested itself in your abuse of painkillers, you may have been what we call a ‘dry drunk.’”

“I’m not joking,” he replied. “A person can think and act like an addict long before he ever uses an addictive substance. From what I heard from your children, it sounds like that may have been the case in your family. It’s nothing to be ashamed of; you had no way of knowing what was happening.”

“Nothing to be ashamed of? I’m not ashamed — I’m angry!” She turned to Asher. “Why didn’t you tell me what I was doing?”

Asher grimaced, recalling the many painful conversations, trying gently to point out to her that she may have been too harsh with the children and that there might be better ways to act towards them.

“That’s why they love and respect you so much,” she said.

“I’ve had my share of trouble with them, don’t worry,” he said. “But yes, I work very hard on my relationship with each of them.”

Hindy sat back in her chair. A running film strip of the years she’d spent building a family and raising her children played before her eyes now in vivid color. She could see now all the things she’d missed: the harsh voice, the clipped responses, her distraction and pre-occupation with work. Their physical needs had been cared for and she had assumed that would be enough, but if today was any proof, it clearly was not. She’d missed out on so much, and for what? To hang a few more balloons at a simchah?

“Mrs. Fishman,” Dr. Bachman interrupted. He realized that her breathing was becoming shallow. “Take a deep breath. It’s a lot to take in at once. It’s always painful when the curtain opens and you see what’s been behind it for so many years.

“You must keep in mind that although it seems like everything was all bad, it surely wasn’t. There were many good times; you just can’t see them right now. Once you get over your initial shock, the good times will come back and you’ll have a more complete picture of what the past was like.”

“Even so, what’s going to be with Miriam?” she asked. “I can accept anything as long as I can fix it. How can I get her to come back?”