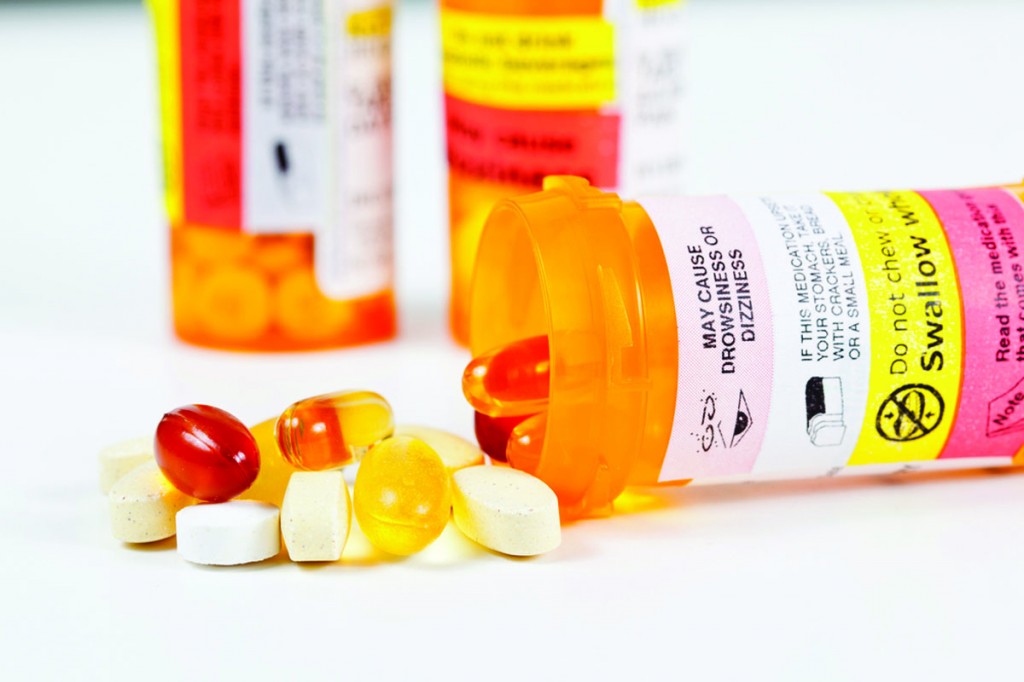 Hindy has fallen asleep under the influence of her medication and wakes up feeling very ill. When Asher comes home she announces that she will make sandwiches for breakfast and makes pancakes instead. Asher refuses to eat them.

In the third week of their marriage, she’d gotten up before dawn one morning to prepare Asher’s breakfast, so it would be ready when he returned home from davening. She’d spent two hours trying to make pancakes, calling her mother four times throughout the process. Her mother had never served them pancakes for breakfast, but, since she assumed her mother knew everything, Hindy also assumed that she knew how to make pancakes. And she’d been right. Even so, Hindy threw out three burned batches before she mastered the technique. Beaming with pride, she placed perfectly-made pancakes before Asher the moment he sat down.

Hindy was afraid for a moment that he really didn’t know what pancakes were.

“Pancakes?” she responded, just in case.

“Please don’t make them again. I’ll eat them now because you are my kallah, but I won’t eat them next time, okay?” He’d dutifully forked them into his mouth and finished them, but that was the last time she’d made pancakes, until today. In fact, it was also the last time she’d fussed to make an exceptional breakfast. Asher was content to eat bread, eggs and fruit just as she did. She’d never heard him complain again, but she’d been wounded to the core.

She couldn’t imagine why, now of all times when he was already becoming suspicious that something was wrong, she’d felt compelled to make pancakes. Of all things! And to make them after she had declared she would prepare sandwiches! She thought she’d been driven by her hunger, but it could have been, if she’d consulted with Tzippy, her local psychologist, that she was unconsciously doing this to irritate her husband. But why?

Asher, puzzled, paused at the door. He wanted more information, and he still had a few minutes before he really had to leave.

Hindy sat down across from Asher and poured a thick layer of syrup over the stack, watching it drip down the sides. She forked a hefty bite into her mouth, and as she chewed, a feeling of pure well-being filled her as much as the pancakes did. It had been years since she’d allowed herself to enjoy such a self-indulgent food. She felt like she’d opened a door that had been shut for years.

“Nothing. I was just ready for a change.”

“Why did he give you Tylenol with codeine? What do you need it for?”

Hindy looked at Asher as if he’d just arrived from the moon. “My back!” she moaned. “Why are you always forgetting about my back?”

Hindy shrugged, winced a bit in pain, and decided it was wiser not to continue the discussion rather than to risk getting into an argument about it.

“It says here that it can be habit-forming. Why start up with it? Isn’t the regular Tylenol good enough?” Asher continued.

“Really?” said Asher, his expression segueing from confusion to sympathy. “That’s surprising. You must really be feeling lousy. I’m sorry I haven’t been sensitive enough. I’m so used to you acting like a superwoman that I sometimes forget you’re a human being like everyone else.”

“I’m glad you understand,” she said. “You know what? I’m going to take a couple of these pills right now and see if they help me push past the pain. Then I can start getting things done again.”

“Would you like me to bring you some water?” said Asher, heading toward the sink.

“Yes, please. And bring the syrup from the counter.”

He turned around and looked at her then, noticing that she hadn’t acknowledged this sudden about-face from sandwiches to pancakes. That was a pattern, he realized. She would gloss over her errors and quickly change the subject, like she’d done just now.

Hindy’s physical breakdown had allowed for a crack in this facade. She had always kept everything running so quickly and smoothly before the accident. As soon as he finished eating she’d clear his plate away. As soon as the kids changed their clothes she’d whisk them into the washing machine. Why was she in such a hurry all the time? He’d have to ask her about it, but not today. It was getting late enough now that he really had to leave. Besides, she seemed to be in a frame of mind that he could only describe to himself as “erratic,” and he didn’t want to get caught up in it. Standing in the path of a whirlwind, he knew, could not have a happy ending.