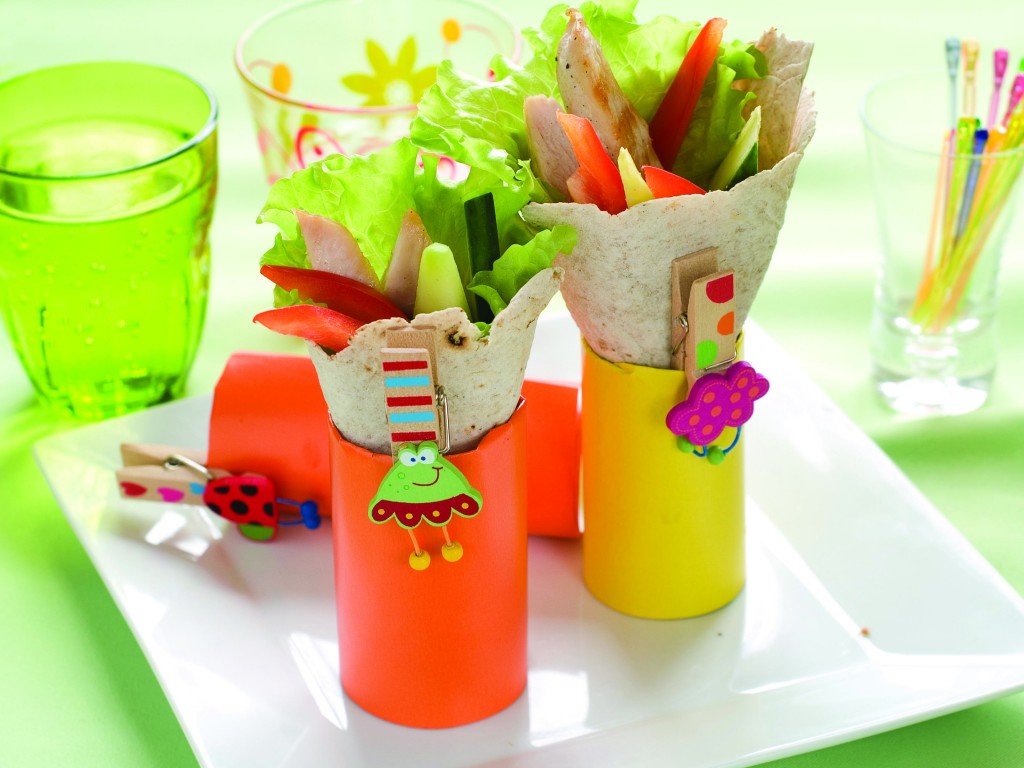 Sifting Through to Find Healthier Choices for Students

School snacks as we know them are changing. The days are numbered for candy, snack cake and most cookies currently sold in vending machines and cafeteria lines.

It’s all part of broad new federal standards giving snacks the first major overhaul in decades. The goal is simple: Weed out junk food and replace it with something with nutritional value. The new U.S. Department of Agriculture snack rules won’t go into effect until the 2014–2015 school year, but there’s nothing stopping schools from getting an early jump start. Some school districts have already begun making changes.

But with growing concern over alarmingly high childhood obesity rates, more attention is being given to what children eat not only at mealtime, but also what goes in the tummy between breakfast, lunch and dinner.

It’s not just schools getting rid of empty-calorie snacks in favor of nutrient-dense snacks.

In Atlanta’s new YMCA Youth & Teen Development Center, there are now “Human” vending machines. Unlike vending machines known for spitting out chocolate bars and potato chips, this new kind of machine dispenses only healthy snacks — squeezable fruit, yogurt, popcorn, even a can of light tuna fish with crackers. And the soda machine doesn’t sell Coke or any sugary soda, but instead is lined with bottles of water, Vitaminwater and Powerade.

“To be honest, we were kind of concerned about push back,” said Dedric Ross, director of the center. “But there has been none. If [the kids] are hungry, they make good choices — in this case, they’re the only choices.”

Since last month, he’s watched a steady stream of hungry youngsters nosh on applesauce, yogurt and rice cracker chips. But he also sees the limits to what he or anyone else can do when it comes to eating healthy. A pizza restaurant sits across the street, and there’s nothing stopping the kids from pooling their snack money together to order a large pie.

At school, kids can still make a quick stop at a convenience store; parents can still send whatever they want in a backpack or lunchbox.

Wendy Palmer, a registered dietitian at Children’s Healthcare of Atlanta, said healthy snacking can make a dent in obesity rates because it ensures the child has the right fuel between meals.

A snack that includes a mix of protein and fiber, fruits and vegetables will provide a longer-lasting source of energy than a quick sugar fix. The key, she said, to healthy snacks is incorporating at least two food groups, but preferably three, such as whole grains, fruits and dairy. (Examples include an apple with peanut butter or whole-grain crackers, a low-fat cheese stick and blueberries.)

Experts also say it’s important to remember snacks are not designed to be treats, and parents should try to avoid processed foods such as cereal bars and other packaged foods that pack a lot of calories — but very little nutrition.

Palmer said giving children choices can help with getting buy-in for eating nutritious fare. She suggests making a healthy snack drawer or a healthy snack shelf in the refrigerator, and let the children choose from a wide selection. Include fruits and vegetables you know your child likes, she added.

Experts also recommend dips for snacking. In fact, Palmer said, research shows including a dip boosts fruit and vegetable consumption. So whether it’s natural peanut butter for apple slices or carrots, or a low-fat yogurt dip for veggie slices, including a dip can be the key to more healthy eating, they say.

And skip the sugary drinks, even fruit juices, and always go with water to accompany the snacks. If your child doesn’t like the taste of plain water, squeeze a little lemon or orange.

Keith Kantor, a nutritionist and author of a book about health care, nutrition and government, said mandating change won’t change behaviors unless families eat healthier. Children, he said, need to know an apple is better for them than a cupcake — and why.

Some of his favorite snack ideas include hummus and carrots, and a breadless sandwich made with romaine lettuce leaves, chicken, sliced tomato and mustard. Both are under-200-calorie snacks. Swap out the nacho chips for cucumbers, and dip the veggie into salsa and guacamole, he said, for another tasty, good-for-you snack.

But his all-time favorite snack idea for kids is five celery sticks lathered with all-natural peanut butter and topped with raisins — otherwise known as “ants on a log.”

“Here’s the goal,” he said. “To make it cool again to eat healthy.”

TIPS FOR GETTING YOUR KIDS TO ENJOY EATING HEALTHY

Note: Experts say just how often parents should serve a treat-like snack is an individual choice, but they suggest parents think about how often they are serving such snacks now and aim for somewhere around once per week.