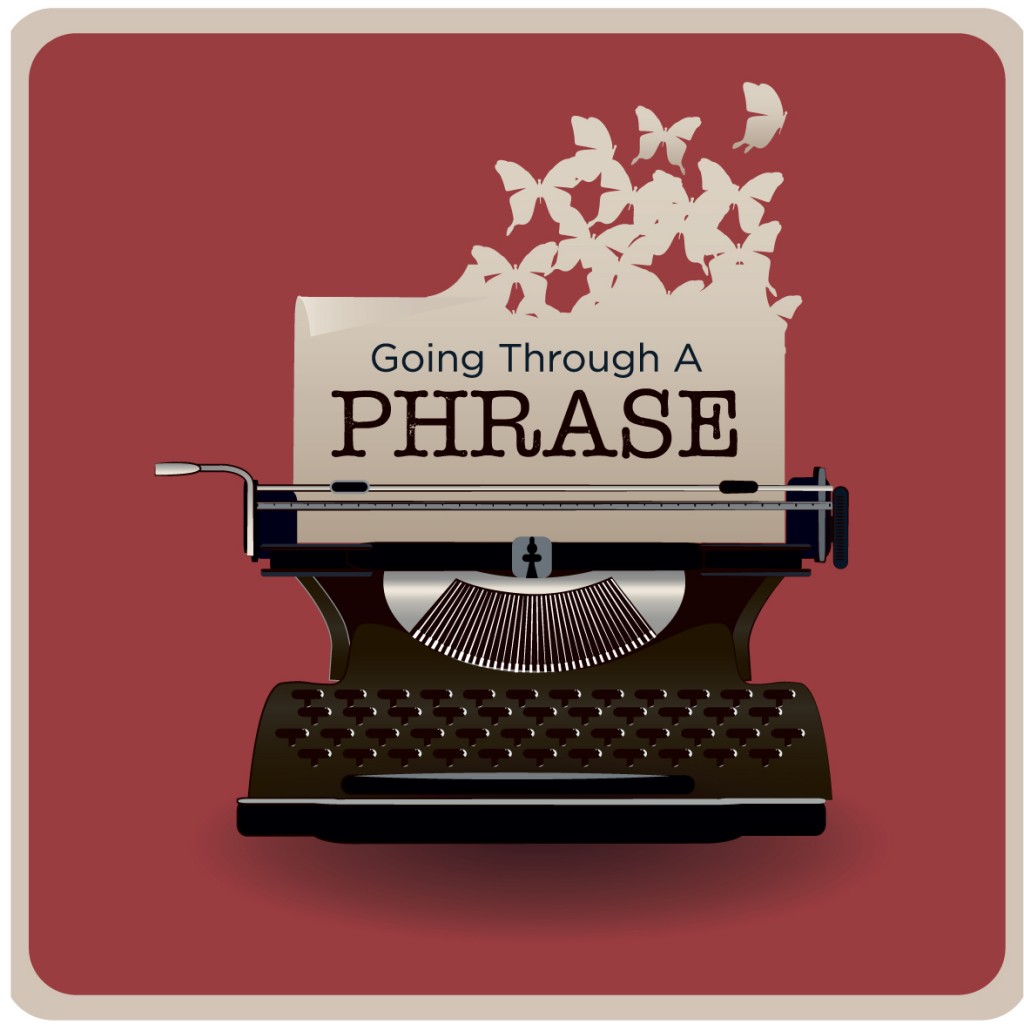 Angels, they say, watch over the cholent. I don’t know the source, but it’s a well-known — and tasteful — proverb.

For the uninitiated, let me share an “Ask the Rabbi” Q&A from Ohr Somayach about cholent:

“I was a guest at the home of a religious family this past Shabbat, and they served the tastiest delicacy into which I’ve ever sunk my teeth. Before it was even served, the intoxicating aroma wafted in from the kitchen, exciting our taste buds to unprecedented levels of anticipation. At last, we dined on the molasses-colored potpourri. I believe they called it ‘Jolt.’ What is the significance of this tasty tradition?”

The Rabbi answered, “You mean cholent. I once read that the word cholent comes from the French ‘chaud-lent,’ meaning ‘hot-slow.’ This aptly describes cholent. Aside from the mitzvah of oneg Shabbat (enjoyment of Shabbat), eating hot food demonstrates our belief in the Oral Law. How? The Written Law states, ‘Do not kindle a fire in all your dwelling places on the Sabbath day.’ Some misguided sects said that all fires had to be extinguished prior to Shabbat. To negate this idea, the Sages instituted that on Shabbat we eat delicious food kept hot by a fire.”

Cholent stays on the fire from Friday before sundown. But — over summer or winter nights — miraculously, “guardian angels” make the cholent come out just right.

Or, to mangle an old cliché, the proof of the cholent is in the eaters.

You may have heard the much mangled cliché as “The proof is in the pudding.” If you think that makes no sense, we’re on the same page.

No jury, no scientist, no mathematician is likely to find any proof in any pudding. Although I did see a cartoon of a chef with his hands up; a cop, while keeping the chef covered, lifts a dripping wet pistol out of a bowl and says, “Aha! And here’s the murder weapon.”

So, as Ben Zimmer asked on Visual Thesaurus, “How Did the Proof Get in the Pudding?”

The original proverb was, “The proof of the pudding is in the eating.” Put simply, the only way to know if the pudding is good is to taste it. Metaphorically, some things you can only verify through experience.

Zimmer said: “The words proof and pudding meant something a bit different when the saying first emerged. (The Oxford English Dictionary has examples with that approximate wording back to 1605.) Proof meant ‘test’ — in other words, in order to know if your food is good to eat, you have to try it. By extension, the proverb came to mean that the way you judge the quality of something is in its practical use.”

But if you want to do a taste test, make sure you get the right pudding. Zimmer adds, “Pudding … didn’t have anything to do with sweet, creamy desserts. Rather, in olden days, it could refer to a kind of sausage, with intestines of an animal … stuffed with minced meat and various other ingredients. As you might imagine, in the days before refrigeration this was a rather treacherous food, and something you’d want to try out carefully.”

Think of kishke left out for a week. But only think about it — please don’t try to prove it! You don’t want to wind up eating kishke with the angels!

But we still don’t know how it became “the proof is in the pudding.” How did the proof fall into the pudding itself? What happened to the eaters? (Maybe they ate week-old kishke?)

Zimmer explains: “Proverbial language can sometimes be passed down from generation to generation with gradual misunderstandings akin to the Telephone Game. One wonders why this particular expression has held on, in mangled form, after the original meaning has slipped away. Perhaps it’s the attractive alliteration of proof and pudding, combined with the iambic rhythm of ‘the PROOF is IN the PUDding.’ Sometimes the sonic qualities of a saying can be more important to its survival than its strict semantics.”

In other words, sound displaces sense.

When I started proofreading, a friend observed, “You know all about proof: 86 proof, cask-strength…”

For the uninebriated, proof is the standard for strength of liquor (double the percentage of alcohol by volume). Cask-strength is full, undiluted barrel proof.

The part that evaporates in the barrel is called “the angels’ share.” wiseGeek says this alludes to “the belief that guardian angels watch over the product as it ages.”

Some Scotch with your cholent?