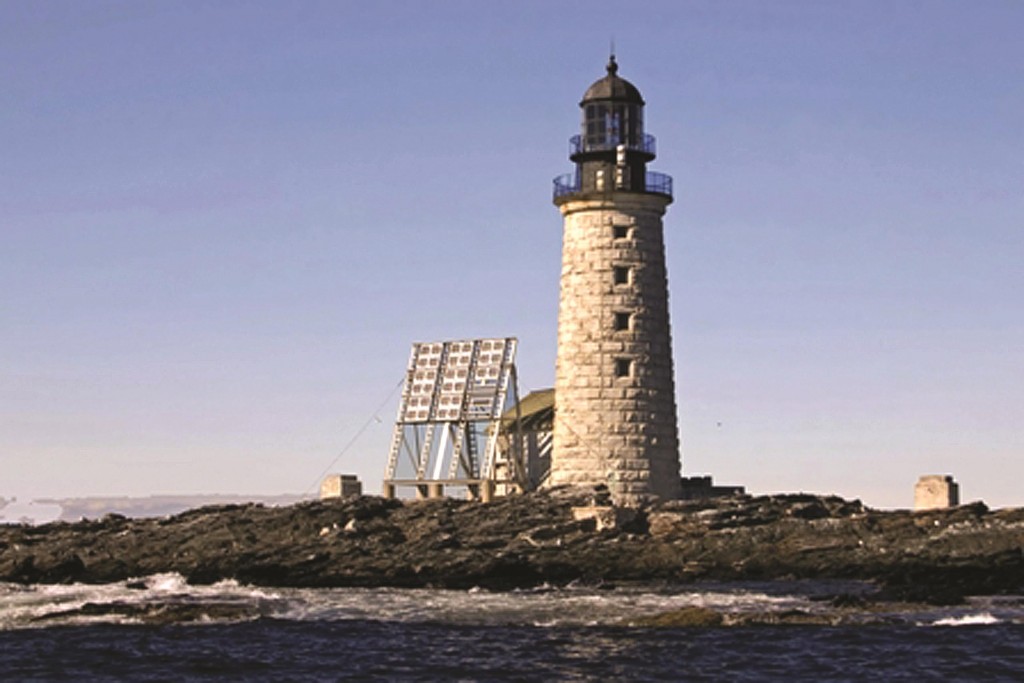 SALT LAKE CITY (AP) – Authorities have solved the mystery over how a bloodied, drunken man entered a state capitol building in the wee hours of the morning.

The Utah Highway Patrol, which provides security of the Capitol grounds, says the 24-year-old Layton man was too inebriated to remember how he gained entry Friday.

UHP Sgt. Todd Royce says a review of security camera video showed the door apparently was left unlocked for about 30 minutes after an employee left on a break.

Royce told The Salt Lake Tribune the intruder then entered through the unlocked door.

The man, whose name wasn’t released, was found lying semi-conscious in a lobby about 4:30 a.m. Charges are pending against him, and he was released to his father.

OREM, Utah (AP) – Two people were arrested on suspicion of felony theft after police said one of them swallowed a stolen ring in an attempt to hide it.

Police say an X-ray clearly showed the ring inside the stomach of 25-year-old Christina Schlegel.

Investigators say 29-year-old Bryan Ford had been examining a ring worth several thousand dollars at a Zales jewelry store on Friday night in Orem, about 45 miles south of Salt Lake City, when he allegedly left with it.

Police say he was chased by an employee as he got into a car driven away by Schlegel. Officers stopped the car and arrested both suspects a short time later.

Police say they were baffled as to the ring’s whereabouts until the X-ray of Schlegel’s stomach was taken.

PARKER, Pa. (AP) – A group of friends has tracked down and helped to save a western Pennsylvania bear that got its head stuck in a bucket-like contraption.

Samantha Eigenbrod recorded the rescue on her cellphone. The bear’s head wasn’t really stuck in a bucket, but rather in a device related to an automobile air bag that got stuck on the bear’s head. The animal was able to breathe by chewing a hole in the device.

Eigenbrod’s friends tackled the bear and took about 30 to 40 minutes to cut off the device with a hack saw. The bear then ran away, apparently unharmed.

The Administration closed out an auction of the 133-foot-tall lighthouse tower on Aug. 17. More than a dozen bidders vied for it. The government had to approve Girard’s bid, which was the highest of the bunch.

The lighthouse was built in 1855 and is located on a tiny rocky island 6 miles off the Maine coast. It’s still active as a navigational aid.

It is one of 57 active lighthouses in Maine and is the tallest in New England, though not the highest above sea level.

Motorcyclist Brags to Cops He Hit 185 MPH in Chase

CONCORD, N.H. (AP) – New Hampshire police say a motorcyclist clocked at 127 mph bragged after being arrested that he had reached 185 mph during the chase.

State police say 31-year-old David J. Fries, of Manchester, was spotted by a trooper on Interstate 93 in Bow at about 2:45 a.m. Saturday.

The first trooper eventually ended the chase, but another trooper saw Fries crash into a guardrail after he exited Interstate 393.

Police say Fries then led officers on an hourlong foot chase in Concord. He was subdued with help from a police dog.

Fries was treated for injuries from the crash and from the dog.

It’s unclear if he has a lawyer.

Police official Josef Knoflach has confirmed a media report that a SWAT team that used a battering ram to bust into an apartment at daybreak and surround its sleeping tenant with guns drawn was actually meaning to target the neighboring dwelling.

Knoflach said Friday that police in the southern city of Klagenfurt had a hard time reading the apartment numbers because they decided to leave the hall lights off so as not to arouse suspicion.

They subsequently went next door and found illegal substances and what police call a suspicious amount of cash. Two men are in custody.

As for the wrong suspect? Knoflach says “compensation forms have been handed out.”