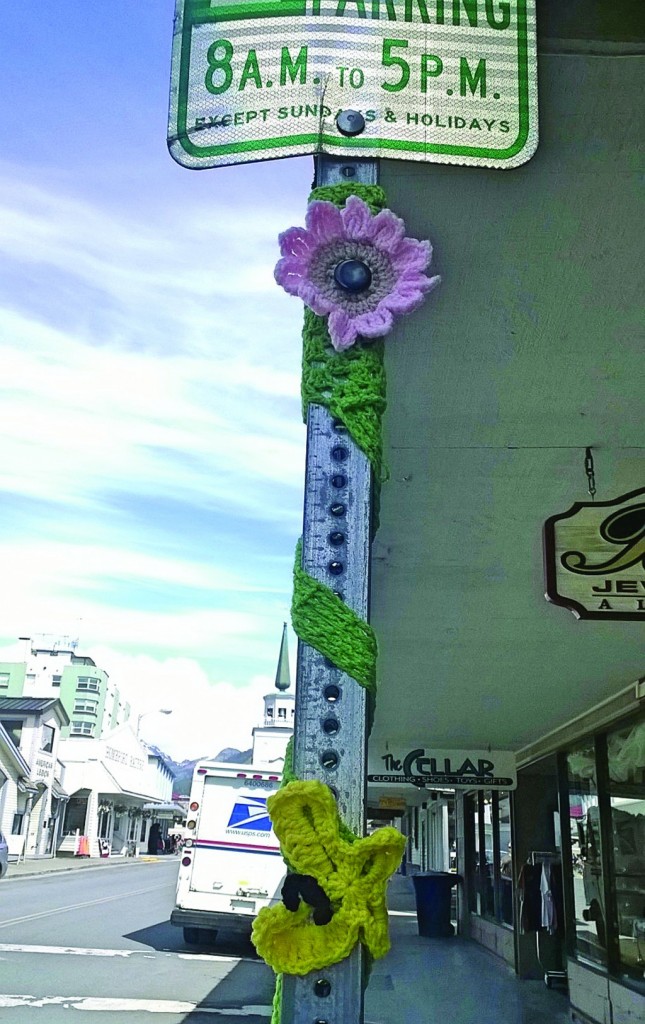 LOS ANGELES (AP) – Motorists in Los Angeles are known to chafe at the city’s confusing parking restrictions and pricey penalties, but an erroneous street sign spotted last week had drivers scratching their heads.

The sign said “1 minute parking” and was posted near the intersection of San Vicente Boulevard and Montana Avenue. Transportation department spokesman Jonathan Hui confirmed Monday that the sign was a typo, not a prank.

Hui says the transit agency didn’t receive a formal complaint about the 60-second parking window, but a staff member heard about it and reported it for repairs.

BAKERSFIELD, Calif. (AP) – Firefighters in Bakersfield, California, had to rescue a pit bull from a tight spot.

The puppy had its head stuck through the hub of an automobile wheel when its owner brought it to a Kern County fire station on Friday.

The little pooch, named Junior, has returned to live with its owner and seven siblings.

WILSONVILLE, Ore. (AP) – Inmates were sent indoors when a hot air balloon landed in the parking lot of an Oregon women’s prison, but it wasn’t an escape attempt.

The Oregonian reports that the pilot told officials at the Coffee Creek Correctional Facility that he was taking part in a balloon festival Thursday morning but was running low on fuel and battling strong winds.

Prison spokeswoman Vicki Reynolds says the pilot decided the parking lot of the facility south of Portland was the safest place to land. No one was hurt.

Reynolds says inmates who were in the recreation yard were sent inside for about a half hour while the balloon was removed.

She says the parking lot is far enough from the main prison that officials “felt confident in assuming this wasn’t an inmate escape attempt.”

COSTA MESA, Calif. (AP) – The stench at a Southern California college is not repelling visitors but drawing them in.

A huge, rare and famously putrid Indonesian flower is blooming this weekend, spreading its stench across Orange Coast College in Costa Mesa.

The school said in a statement that the stench of the so-called corpse flower has been compared to rotting flesh, and the greenhouse where it’s unfurling its blossom is open to members of the public who want to take a whiff.

The flower uses flies instead of bees to spread its sticky pollen. It produces two sulfurous chemicals within its leaves that the flies find attractive.

The plant at the college is about 5 feet tall and growing fast.

Fran Hartman has just begun her personal beautification effort in picturesque Sitka. She’s decorated four poles and plans at least eight more, with some knitted contributions coming from fellow knitters she’s met around the world. The Sitka idea is one she’s thought about for months before launching it earlier this month.

She doesn’t have the city’s official permission, but her work is drawing positive reactions. Hartman, 61, is a former teacher who retired from the Everett School District in Washington state before sailing around the world with her husband, then settling in Alaska several years ago. She lives on a sailboat with her husband in Sitka, a town and borough with a regional population of about 9,000 located 90 miles south of Juneau.

Before she even wrapped her first poll, she asked a local lawyer what kind of trouble she could get into, and he offered to defend her for free because she wasn’t defacing property, there were no safety issues, and the yarn sleeves could easily be removed.

Even the mayor, Mim McConnell, thinks it’s fun, and  fine as far as she’s concerned. Nothing is being defaced.