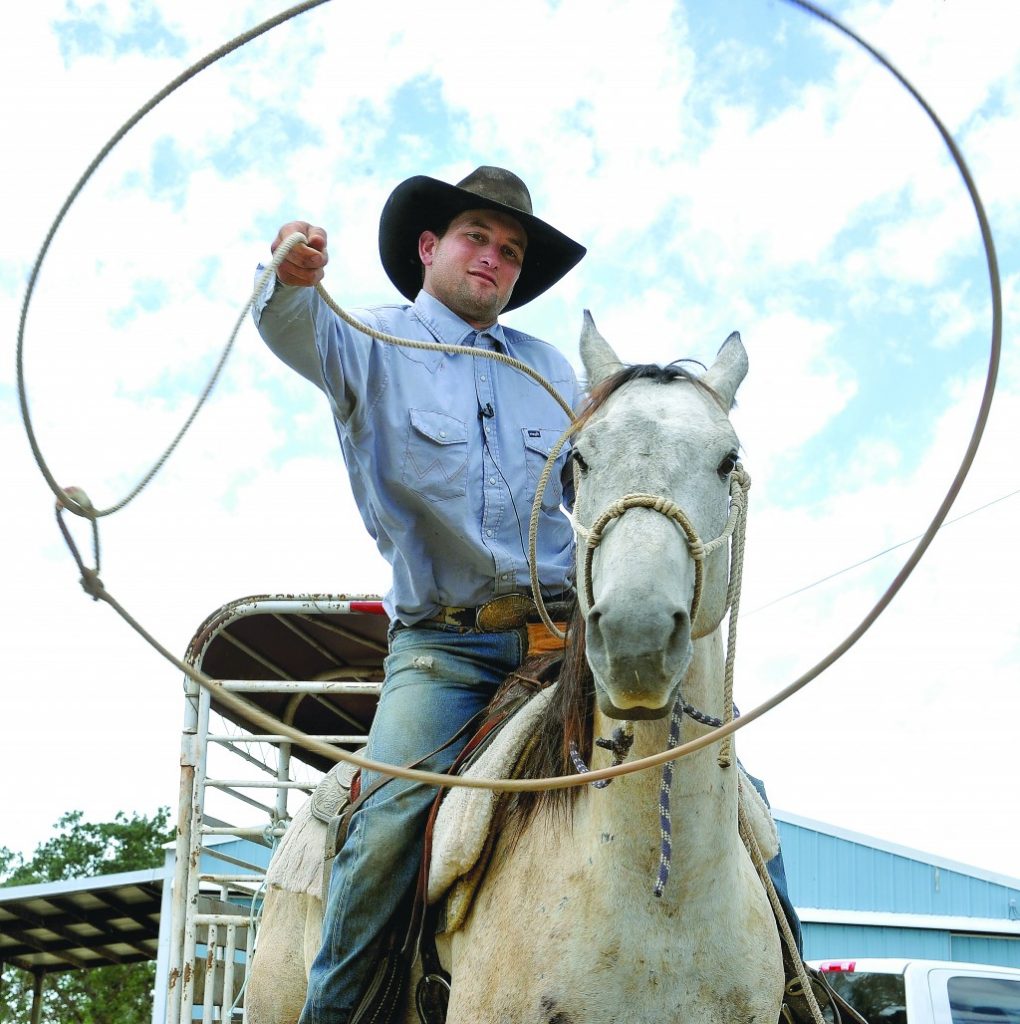 EVERGREEN, Colo. (AP) – A fawn trying to make a clean getaway after it got caught in some fencing instead wound up in the bathtub of a Colorado home.

The Jefferson County Sheriff’s Office, which posted a photo of the wayward fawn in a tub online Wednesday, says a man freed the animal from some fencing outside his home in Evergreen Tuesday night. Instead of returning to nature, it ran through an open door in his house and into the bathroom. He told deputies that he put it in the tub before calling for help.

The sheriff’s office says deputies put the fawn in a blanket, carried it outside and set it free away from the fences. Its mom couldn’t be seen but deputies hope they were able to reunite.

Organizers of the National Hollerin’ Contest in the North Carolina crossroads community say the annual event has been suspended because of increasing costs and decreasing participation.

Contest fundraising committee chairman Aaron Jackson says it has been losing money for the past several years.

The National Hollerin’ Contest started in 1969 and proceeds went to the local fire department.

The contest was dedicated to preserve the rural tradition of hollerin’ — sending messages through a series of short, loud sounds from farm to farm before the days of telephones.

Organizers say they may have one last contest in 2018 on what would be the 50th anniversary of the event.

Spivey’s Corner is about 25 miles northeast of Fayetteville and has a population of about 500.

EAGLE POINT, Ore. (AP) – A rancher jumped on his horse Friday morning and lassoed a man who was trying to steal a bicycle in the parking lot of an Oregon Wal-Mart, police said.

Robert Borba was at the Eagle Point store loading dog food and a camping tent into his truck when he heard a woman screaming that someone was trying to steal her bike, the Medford Mail Tribune reports.

The 28-year-old said he quickly got his horse, Long John, out of its trailer. He grabbed a rope, rode over to the man who was reportedly struggling with the bike gears and attempting to flee on foot. Borba lassoed the man around the legs and when he dropped, Borba dragged him to one end of the parking lot.

“I seen this fella trying to get up to speed on a bicycle,” Borba told the Tribune. “I wasn’t going to catch him on foot. I just don’t run very fast.”

Borba said the man tried to grab a tree and get away, but he kept the rope tight and the man in place.

“I use a rope every day, that’s how I make my living,” Borba said. “If it catches cattle pretty good, it catches a bandit pretty good.”

Eagle Point police Sgt. Darin May said officers arrived and found the lassoed man and bike on the ground in the parking lot.

“We’ve never had anyone lassoed and held until we got there,” May said. “That’s a first for me.”

Police arrested Victorino Arellano-Sanchez, whom they described as a transient from the Seattle area, on a theft charge.

Arellano-Sanchez is jailed in Jackson County. Staff members at the jail say they don’t think he has an attorney.

OTTAWA (Reuters) – A large sinkhole closed down part of the Canadian capital last Wednesday and forced the evacuation of businesses a few blocks from the national parliament, just weeks before Ottawa was due to host a summit of the leaders of Canada, Mexico and the United States.

The sinkhole formed on a normally busy downtown street in an area that has been under construction for Ottawa’s new light-rail transit (LRT) system.

City officials said the cause of the sinkhole was not yet known but earlier gas and water leaks have been contained.

“It’s premature at this point to make the connection to LRT, although that could very well be the possibility,” Mayor Jim Watson told a news conference.

Officials said there were no reports of injuries or missing people. The Canadian Broadcasting Corporation showed footage of a van parked on the side of the road falling into the sinkhole.

Nearby buildings that were evacuated remained closed, including the Rideau Centre shopping mall, which is owned by Cadillac Fairview, a unit of the Ontario Teachers’ Pension Plan.

Buses in the area were being rerouted, and officials told Ottawans to expect travel delays on Wednesday and Thursday morning. It was the second sinkhole in downtown Ottawa in as many years.

“If you look back in the last year, there was probably a major sinkhole in every city, at least once a week somewhere in North America or around the world that’s on the nightly news, and we’re one more,” Watson said.