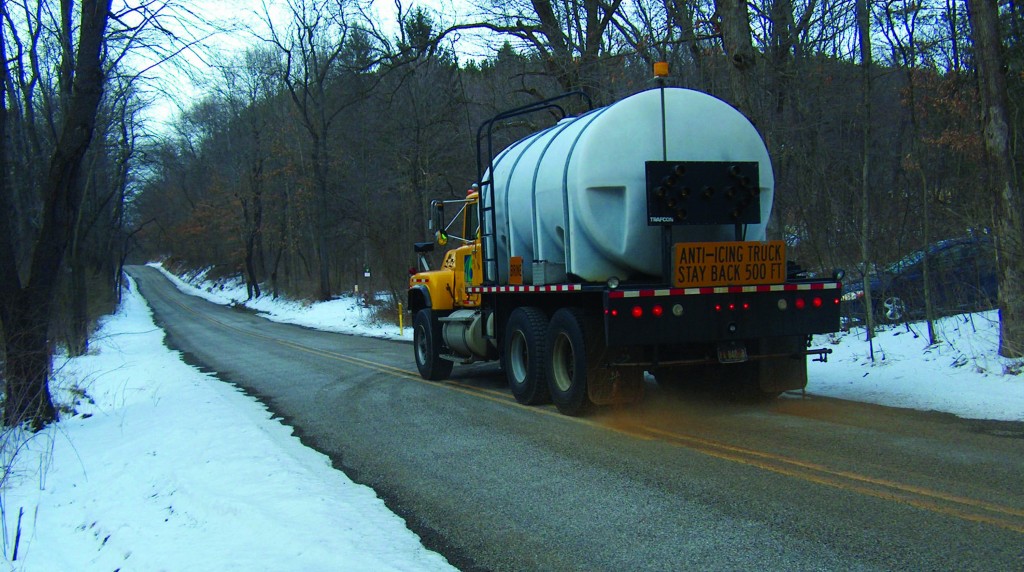 DETROIT (AP) – A Michigan barber is hoping to find his way into the record books with some quick work.

Bryan (B-Dogg) Price wants to set a Guinness World Records mark for completing the most male haircuts in an hour.

The Detroit Free Press reports Price needs to complete 35 haircuts, but he says his personal goal is 40.

The 46-year-old from Oak Park is planning the record attempt April 6 at Michigan Barber School on Detroit’s west side, where he got his barber’s license in 1988.

Price plans to use two cordless clippers at the same time and move back and forth between the two chairs.

The cuts will be recorded on video.

Ivan Zoot, who holds the record at 34 haircuts, says he wishes Price good luck in his attempt.

GLENSHAW, Pa. (AP) – A western Pennsylvania police chief is befuddled by someone who foolishly jumped in front of a car while wearing a bear costume during a snow storm.

Shaler Township Chief Bryan Kelly tells the Pittsburgh Tribune-Review that nobody was hurt during the stunt, which occurred about 1:30 a.m. Friday in this suburb about five miles east of Pittsburgh.

Kelly says the bear-suited person jumped in front of the car at an intersection, then ran down an alley. Police showed up to investigate, but couldn’t track the suspect.

The area received about four inches of snow overnight, which only made the prank more dangerous.

BUTLER, Pa. (AP) – The Pennsylvania Department of Transportation is experimenting with beet juice as a way to treat icy roads in especially cold weather.

PennDOT officials tell KDKA that chemicals in the juice are supposed to help road salt melt ice at lower temperatures. Typically, salt loses much of its effectiveness below 20 degrees, but when mixed with beet juice, the salt reportedly melts ice down to zero or even below-zero temperatures.

PennDOT experimented with beet juice a few years ago but officials say a new and improved version is being tested as part of a pilot program in Butler County, about 20 miles north of Pittsburgh.

The new beet juice has more sugar in it, which is supposed to improve its performance.

WADSWORTH, Ill. (AP) – A book of personal White House family photos was mistakenly sent to a suburban Chicago woman, who says she’s making sure the gift finds its way to the rightful recipient.

Alane Church tells NBC she was surprised to find the “beautiful, personal” book shoved in the bottom of a damaged box of packages her family opened at their Wadsworth home on New Year’s Day.

The White House confirmed the errant delivery but offered no details.

WEYMOUTH, Mass. (AP) – Massachusetts police are searching for a strong-armed thief who carried a 250-pound safe out of a restaurant.

Kevin Hynes says a man walked out of his Stockholders Restaurant in Weymouth on Sunday night lugging the vault.

Surveillance tape shows the man entering a side door at the rear of the restaurant, heading down the stairs and coming back up carrying a large object wrapped in a trash bag.

No arrests have been made.

Hynes isn’t saying how much money was in the safe, but he’s offering a $2,500 reward for information leading to the man’s arrest.

He says he’s since bought an even heavier safe and bolted it to the concrete floor.

GRAND RAPIDS, Mich. (AP) – A woman who brought home a secondhand couch left on the curb in western Michigan says she ended up finding a snake apparently living under the cushions.

Holly Wright tells WZZM that the couch had been in her Grand Rapids bedroom for about two months before the “very lethargic” snake emerged over the weekend. She says it died before she could get care for the snake.

Wright says she isn’t sure where the snake came from, but it may have been there the whole time.

She says she thought the couch looked OK when she found it with a sign indicating that it was free for the taking. She says she took off the cushions and cleaned it, but didn’t initially see the snake.

HONOLULU (AP) – A Hawaii woman whose last name is 36 characters long has finally gotten the whole thing to fit on her driver’s license and state identification card.

Janice “Lokelani” Keihanaikukauakahihuliheekahaunaele (KAY’-ee-hah-nah-EE’-coo-COW’-ah-KAH’-hee-HOO’-lee-heh-eh-KAH’-how-NAH-eh-leh) has a surname that consists of 35 letters plus an okina, a mark used in the Hawaiian alphabet.

She received her new license and ID after her campaign to get her full name on the cards prompted the state Department of Transportation to change its policy to expand the number of characters that can appear.

Keihanaikukauakahihuliheekahaunaele, 54, said Monday that she’s happy she was able to help fix the problem of identification cards lacking sufficient space for long names.

“Now, in the state of Hawaii, we are no longer second class citizens because of the length of our name,” she said.

Hawaii driver’s licenses and ID cards previously had room for names totaling up to 35 characters. The new policy allows 40 characters for last names, 40 for first names and 35 for middle names.