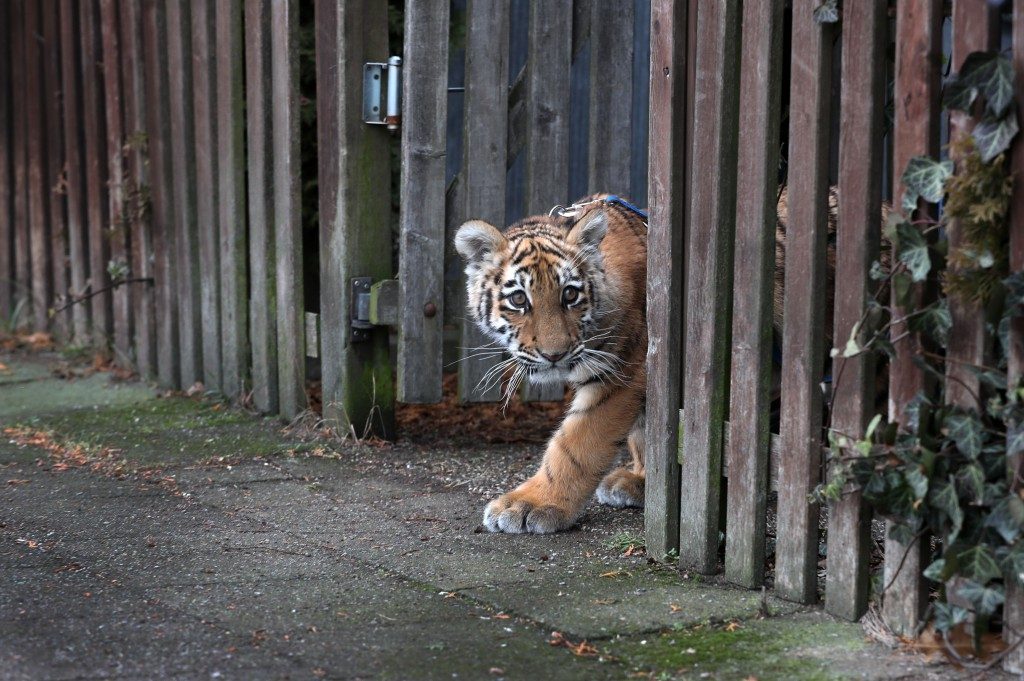 The San Francisco Chronicle reports that Bay Area resident Webb Johnson returned the book Friday. There was no fine.

Johnson found the 1909 book, by F. Hopkinson Smith, in an old steamer trunk in 1996. He assumed the library wouldn’t want it back, but a recently announced “fine forgiveness program” that runs through Feb. 14 inspired him to return it.

What Are The Odds? Mom, Dad, Son All Share a Birthday

(AP) – Luke and Hillary Gardner never have a problem remembering each other’s birthday. After all, the husband and wife were born the same day. And so was their son, 27 years later this past December.

The odds of that happening are about one in 133,000, statisticians say. And that’s a lot less likely than getting hit by lightning sometime in your lifetime, which some put at roughly one in 12,000.

The chance of meeting someone born the same day as you is one in 365, explained Tumulesh Solanky, chair of the math department at the University of New Orleans. He said the chance of two people being born on the same day and having a baby on their birthday is about 1/365 times 1/365.

Rejected Tiger Cub Being Cared For at Couple’s Home

BERLIN (AP) – Four-month-old Elsa was born in a traveling circus and rejected by her mother. Now the little Siberian tiger is being cared for by a human couple.

Monica Farell and Saad Rose, who run a park with 13 tigers and five lions near Germany’s Baltic coast, are taking care of Elsa at their home. She’s getting cat milk from the bottle, along with chicken, beef and egg yolk.

Farell told news agency dpa “it’s a full-time job, like with a baby.” That includes taking Elsa for walks in the woods or on the beach.

Elsa, who already has sharp claws and a fighter’s instincts, is set to move into an enclosure in the tiger park in March, with an older female tiger as her neighbor.

SALT LAKE CITY (AP) – A search-and-rescue team hiked up a steep, snowy Utah mountain to try to rescue a dog that was stuck on a narrow ledge above a 50-foot cliff.

The Utah County Sheriff’s Office posted a video Monday showing highlights of the Friday operation, but it ended without the animal getting off the mountain near Provo.

A rescuer rappelled down to try to lure the dog with food, but the dog became skittish every time he got close. The team called off the rescue at nightfall and left her with food and hand warmers.

The saga had a happy ending the next day when her owners called to say the dog somehow made it down the mountain alone. She had cuts on her paws but was OK.

Stafford said he paid in coins to “inconvenience” the DMV.

Stafford was upset because he was unable to find out the direct number to the Lebanon DMV until filing a Freedom of Information Act request. He later sued the state because he says he was denied direct phone numbers to other DMV offices in his area. Stafford ended up filing three lawsuits, which were dismissed Tuesday.