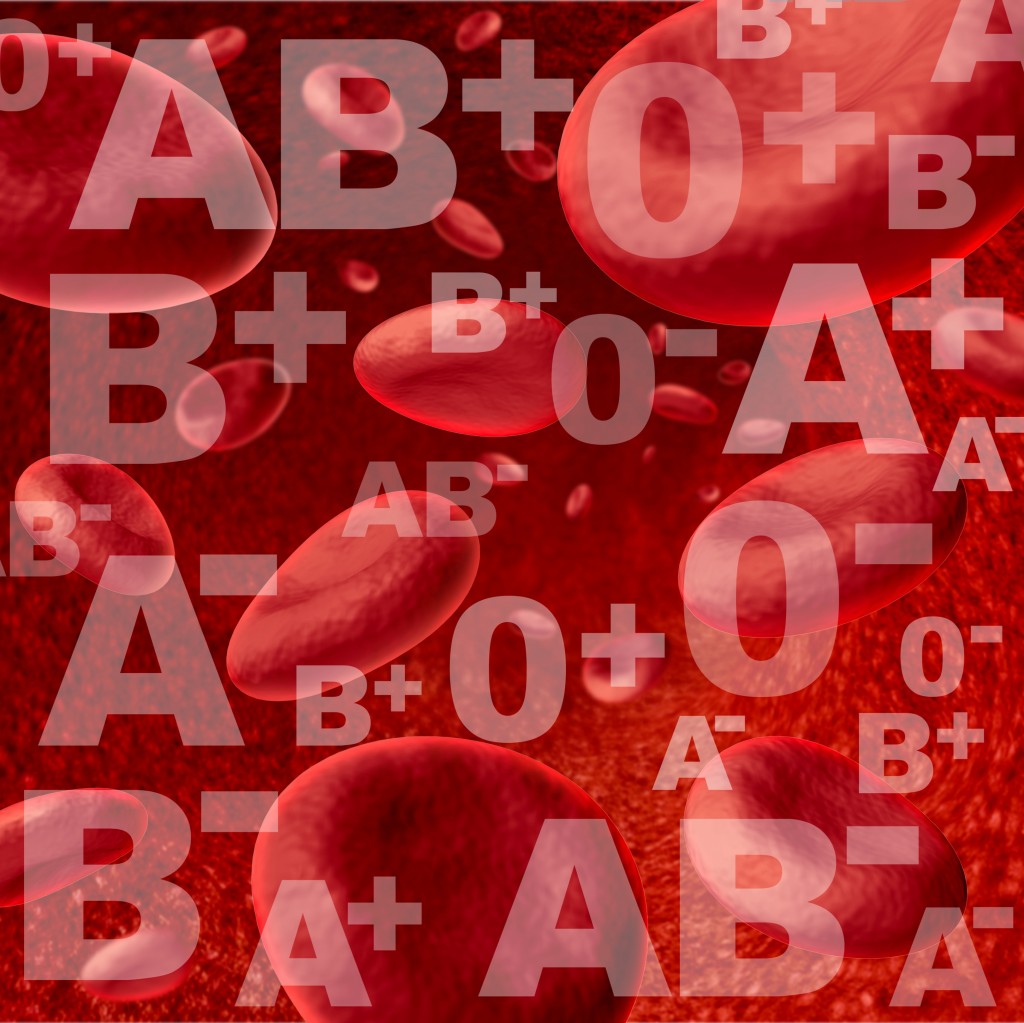 They are a fad that refuses to fade, but no solid evidence exists to show whether or not eating plans tailored to ABO blood types promote health, say Belgian researchers who tried their best to find some.

After sifting through the scientific literature, researchers identified just one indirectly related study — it looked at the effects of low-fat diets on cholesterol levels in people with different blood types — and even that one was weak, they concluded.

Some studies have found links between blood type and risk for developing blood clots or certain cancers, of having a heart attack and of hemorrhaging when infected with Dengue fever.

But no peer-reviewed research has indicated that eating foods supposedly compatible with one’s blood type will improve health or induce weight loss more than a general diet plan.

Medical professionals already knew this, according to the study’s senior author, Dr. Philippe Vandekerckhove, at the Belgian Red Cross-Flanders in Mechelen.

“However, the general populace have access to blood-type diets, regardless of medical guidance, and cannot be expected to be able to determine whether or not the health claims are, in fact, ‘evidence-based,’” Vandekerckhove told Reuters Health.

Blood type is determined by proteins on the surface of red blood cells and antibodies in the blood. The most familiar grouping, known as ABO blood types, refers to whether a person’s cells carry the proteins known as A or B, or both of them, or neither of the two — which is designated blood type O.

The idea that blood type influences an individual’s life — and even personality — is popular in parts of Asia. In 2011, for example, a Japanese politician apologized for a rude remark he had made about tsunami victims by blaming his blood type.

But blood-type eating regimens are often premised on the theory that blood group signals a population’s background — primarily agrarian or hunter-gatherer, for instance — and that ancient history inclines people of certain blood types to thrive or suffer when eating one kind of diet or another.

Vandekerckhove’s team, who published their results in The American Journal of Clinical Nutrition, searched the largest online databases of published research for clinical trials, reviews and all other types of studies for reports about people grouped by blood type following specifically prescribed diets.

Of 1,415 articles that initially turned up in the search, 16 looked promising at the start but 15 of those were discarded on closer analysis when the authors saw that they were poorly designed.

Only one was relevant to the topic and strong enough to be included in an analysis because it was a randomized controlled trial. But it had several other weaknesses, including the fact that participants knew which group they had been assigned to, the group sizes were small, and the main endpoint assessed was “bad cholesterol” levels, which doesn’t directly address the question of health or weight.

Vandekerckhove and his coauthors were surprised and disappointed to find that no studies had been done that actually addressed the question, he said.

“Currently, there is no evidence to support that blood-type diets have any effect on positively benefiting your health,” said Beth Warren, a registered dietitian in New York City who was not involved in the study. “The fad diet was only made popular by a book during 1996…with no evidence to support it,” Warren told Reuters Health.

[The book], by Peter D’Adamo, has more than 7 million copies in print, and outlines a theory about which foods are best for people with the various ABO blood types to eat and which to avoid.

D’Adamo says he believes in the diet based on circumstantial evidence.

“All the authors did was conclude, as have I, that there is a lack of direct research on the subject,” D’Adamo told Reuters Health by email.

He too would like to see direct research on the diets, but such studies are unlikely because they would be too costly. One-size-fits-all diets don’t make sense either, D’Adamo said, and it may be that blood type is one way to predict which general weight- loss diets work better for which people.

“We hope the results of this systematic review will reinforce the need for individuals and companies to take responsibility of their claims and clearly differentiate between something that is ‘evidence-based’ rather than something that is ‘theoretical,’” Vandekerckhove said.

“We have to be very careful when we hear of fad diets and look into if and how this way of eating benefits our health and goals for weight-loss and maintenance,” Warren said.

“In this case, we cannot say that it does at this time,” she said.