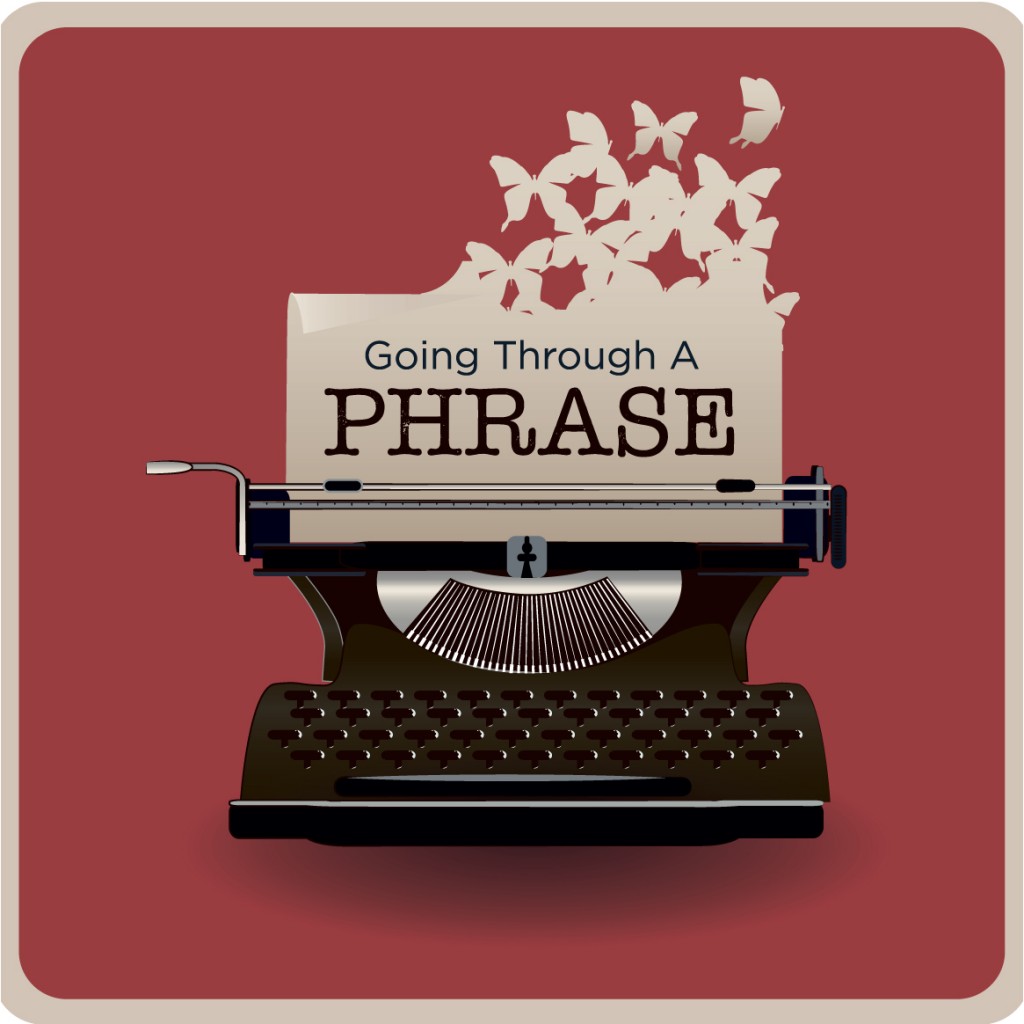 Yiddish is not my mother tongue. It was, however, my mother’s tongue.

When my mother started school in Brownsville, Brooklyn, in the early ’20s, she only spoke Yiddish. That was the only language she heard at home.

She was not alone. Irving Howe quotes a night-school teacher in his documentary on Jewish immigrant life in turn-of-the-last-century America, How We Lived: “The principal once dropped into my classroom with a cheery ‘Good evening, gentlemen.’ All arose and responded, ‘Good evening, Mr. Principal.’ He then asked the pupils, ‘Are you making any headway?’ Almost with one accord they answered, ‘No, sir.’ The principal looked at me quizzically, and wrote the question on the blackboard. ‘Now,’ he asked, ‘translate the word headway.’ ‘Kopfweh (headache),’ they answered. The principal smilingly said, ‘I now understand why you are making no headway.’”

I still remember, whenever someone would sneeze, my grandmother wouldn’t say “gesundheit” — German for health, which became mainstream English. She said, in Yiddish, “Tzu gezunt. …” But she always added a phrase I didn’t get. It sounded like “a flanger yohr.” I wondered, what kind of year was a “flanger”?

Only when I got more fluent in Yiddish did I realize what she was saying: “Tzu gezunt af langer yohr — May you be well, for many years.”

The most useful expressions I learned were what I call Yiddish power words. Like oy and nu, the word feh! (which always seems to carry its own exclamation point) packs megatons of power into a few letters. It is the ultimate expression of disdain and disgust.

Depending on the intonation, feh! can sound like a Jewish seagull that bit into rotten sushi. Or it can have the ballistic impact of a mother whose son-the-doctor dropped out of medical school to pursue a degree in philosophy. “You did WHAT?! What you gonna do with that? Open a philosophy store?! FEH!”

A comedian once observed, “Everyone in New York is Jewish.” Maybe he meant the harried looks on the subway. But one thing is for sure. Just as Jews have integrated (and, tragically, assimilated) into America, Yiddish expressions have found a home in the English language. The Oxford Dictionary of Word Origins has a listing for English words of Yiddish origin. You don’t have to be a New Yorker to have a nosh, especially a bagel and lox. Everyone knows what it means to shlep bags of stuff you bought in a shlock store, while listening to ethnic music dripping with shmaltz. And everyone in the language trade knows that ­William Safire was the word maven.

In another column, I had the chutzpah to write that the Oxford English Dictionary was wrong when it said the word glitch was of “unknown origin.” I said it comes from the Yiddish for “slide” or “slip.” In my defense, I call to the stand Ben Zimmer (Wall St. Journal language columnist), who wrote on Vocabulary.com:

“Dictionaries have thus far given only a partial view of how glitch developed. The Oxford English Dictionary, in its second edition of 1989, unsatisfyingly says that its etymology is ‘unknown.’ … Though we still don’t know for sure if the term was imported via Yiddish or came directly from German, a Yiddish origin certainly seems more likely. … Its emergence in radio circa 1940 is telling, given the active role of Yiddish speakers in the world of radio at the time. So the next time you run into a glitch on HealthCare.gov or some other site, give a thought to the on-air flubs by Yiddish-slinging radio announcers of years past.”

However many Yiddish expressions have entered the English lexicon, the nuances and subtleties of the language can only be fully appreciated with a working knowledge of spoken Yiddish. Its history — the history of its speakers — naturally lends itself to trenchant irony, and a heady brew of tragedy and comedy.

Perhaps the masters of the art were the Polish Yiddish comedy team Dzigan and Schumacher. In one scene, they play two inmates in a prison in Tel Aviv. Suddenly, one of them decides to daven Maariv.

“So, daven,” his cellmate says. But no, he insists he needs a minyan.

After observing, “I came in here a ganef and I’m going to go out a ­tzaddik,” the cellmate challenges him, “So where are you going to find a minyan? You’re going to wait for them to arrest eight more Jews?”

But Shimon Dzigan’s classic line of all time wasn’t in a performance. It was in 1978, when Menachem Begin visited him in the hospital, before Begin left for Camp David. Dzigan told him, “Menachem, before you go meet with Carter and Sadat … put Yerushalayim in your wife’s name!”