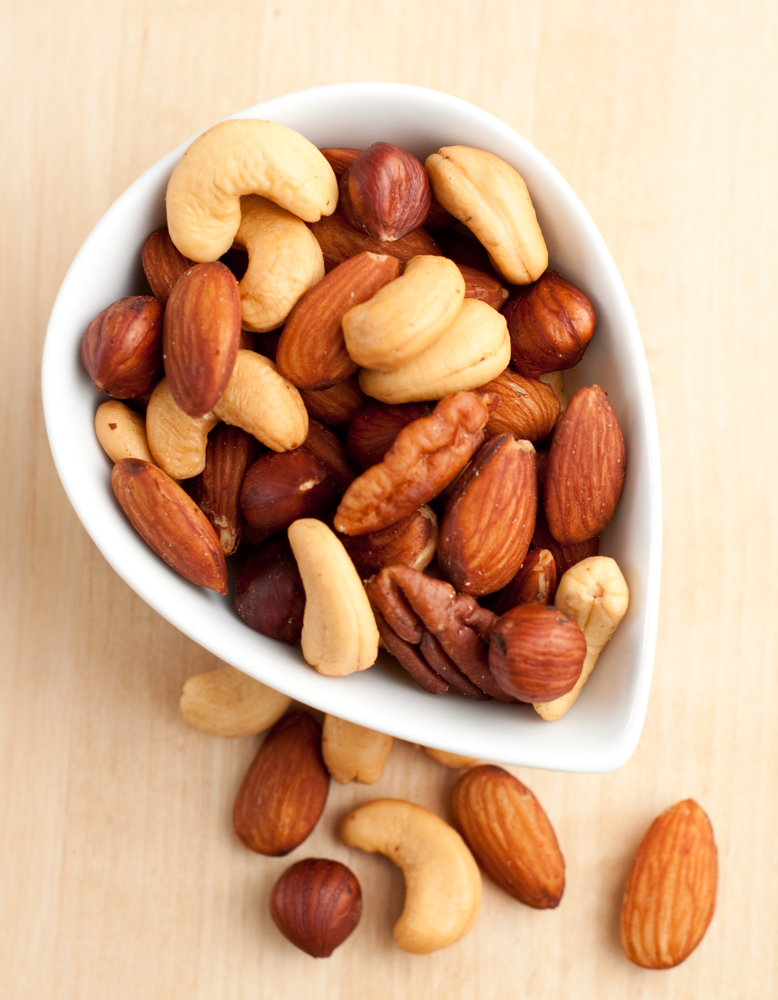 A study in Spain looked at the health benefits of a Mediterranean diet over nearly five years. More than 7,000 people took part in the study. The diet showed such promise, the Spanish government (which provided the grant for the study) ended the study and released the results: olive oil and nuts decrease the risk of heart attacks, strokes, and dying early by 30 percent.

Here’s the tricky part — everyone in the study was eating what we call the Mediterranean diet. They’re all in Spain and that’s just how they eat. So how did they determine this amazing result?

The study looked at diet modifications to see if there was any impact on heart health. The 7,447 people recruited for the study were at high risk of cardiovascular disease, but did not have cardiovascular disease at the time the study began. They had such risk factors as type 2 diabetes, smoking, hypertension, elevated low-density lipoprotein cholesterol levels, low high-density lipoprotein cholesterol levels, a hereditary predisposition to heart disease, or obesity. The men in the study were between 55 and 80 years old and the women were between 60 and 80.

The people were randomly divided into three groups: a control group, an olive oil group, and a nut group. All the groups were counseled on diet at the beginning of the study. No limits on calories were suggested and no physical activity was promoted.

Olive Oil Group: Received about one liter of extra-virgin olive oil (928 grams) free each week. That comes to a little more than a half cup of olive oil each day. Their actual consumption came closer to one-quarter cup of olive oil. This group was counseled on diet at the beginning of the study and every three months during the study. Individuals were also given personalized advice based on questionnaires each quarter.

Nuts Group: Received 30 grams of nuts per day — 15g walnuts, 7.5g hazelnuts, and 7.5g almonds. This group was also counseled on diet at the beginning of the study and every three months during the study. Individuals were also given personalized advice based on questionnaires each quarter.

Control Group: Received small non-food gifts. For the first three years of the study, this group received no additional counseling and only an annual leaflet about the diet. The protocol for this group was changed after three years to be more similar to the other two groups. Comparisons of the three groups before and after this change revealed no difference due to this action. 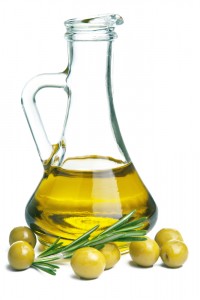 The three groups started out eating similar Mediterranean diets. However, as time went on, the nuts group and the olive oil group both increased their intake of fish (0.3 servings per week) and legumes (0.4 servings per week) compared to the control group.

That bit is interesting. Remember, the olive oil group received about 928 grams per week from the study, which comes to about 132 grams per day. They weren’t using the entire liter of extra-virgin olive oil each week. Perhaps they were sharing with family members or neighbors.

It’s also interesting that the fish, legumes, olive oil, and nuts consumption increased in both groups. The study authors did not make that recommendation. They only wanted to see how the baseline diet could be improved with nuts or olive oil.

The study concluded that supplementing the diet with extra-virgin olive oil or nuts decreases the risk for a major cardiovascular event by 30 percent. The favorable results were similar between the two groups.

It seems that there’s more to it than just supplementing. Since increasing olive oil in the diet caused participants to also increase their intake of nuts, fish, and legumes (and increasing nuts caused an increase in olive oil, fish, and legumes intake), there is probably something more going on. Taste changes? Synergy between the food groups? What do you think?