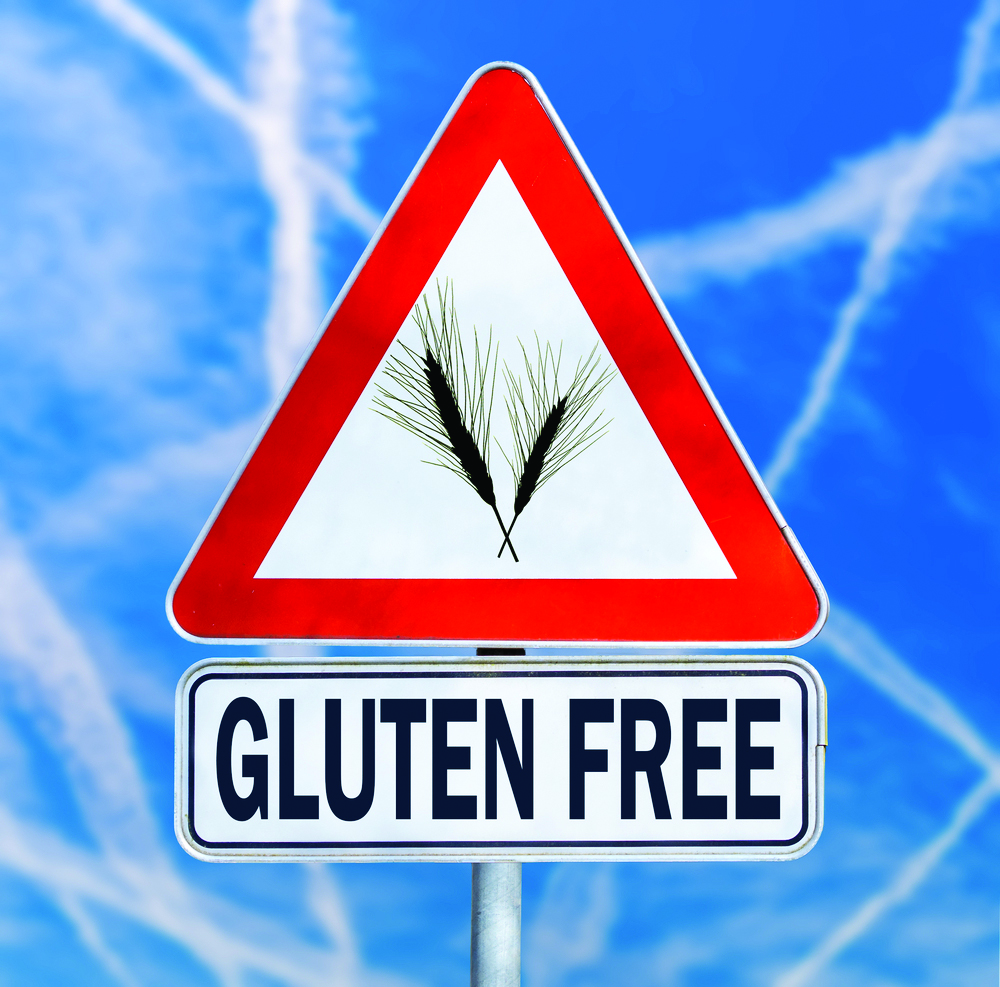 People who believe they are sensitive to gluten have often not been adequately tested to rule out celiac disease, reports a new study.

Jessica R. Biesiekierski told Reuters Health that people with trouble digesting gluten who are not tested for celiac disease may not get proper treatment, which could lead to health problems down the line.

She led the new study at Eastern Health Clinical School at Monash University and Alfred Hospital in Melbourne, Victoria, Australia.

Celiac disease is an autoimmune condition in which eating gluten — a protein found in grains such as wheat, barley and rye — damages the lining of the intestines, resulting in digestive symptoms and potential complications.

Some people who don’t have celiac disease or haven’t been tested have similar symptoms they believe are triggered by gluten.

“There is a great deal of hype and misinformation surrounding gluten and wheat allergies and sensitivities. The group of so-called ‘non-celiac gluten sensitivity’ remains undefined and largely ambiguous because of the minimal scientific evidence,” Biesiekierski said.

“This non-celiac gluten sensitivity entity has become a quandary, as patients are powerfully influenced by alternative practitioners, internet websites and mass media who all proclaim the benefits of avoiding gluten- and wheat-containing foods,” she said.

To find out more about non-celiac gluten sensitivity, the researchers interviewed people who believed they were sensitive to gluten about their diet, their gluten-related symptoms and any tests they had been given.

They enrolled 147 participants from Melbourne. Participants were in their mid-40s, on average, and most were women.

Seventy-two percent of them didn’t meet the description of non-celiac gluten sensitivity, according to findings published in Nutrition in Clinical Practice. For instance, they hadn’t had tests to rule out celiac disease, still had symptoms despite removing gluten from their diet or weren’t following a gluten-free diet.

The researchers also found that 44 percent of participants started gluten-free diets on their own and 21 percent started on the advice of an alternative health professional. The rest went gluten-free based on the suggestions of dietitians or general practitioners.

About 58 percent of the respondents believed they were strictly gluten-free, and a detailed look at their eating habits confirmed they stuck closely to the diet.

But about one in four people still had symptoms while following a gluten-free diet.

Biesiekierski said people should see a gastroenterologist for definitive tests before going gluten-free.

“Testing for celiac disease becomes less accurate and can take longer if gluten is already removed from the diet,” she said.

Dr. Alessio Fasano echoed the point that celiac disease and other possible causes of symptoms must be ruled out before a person is diagnosed with non-celiac gluten sensitivity.

He directs the Center for Celiac Research at Massachusetts General Hospital for Children in Boston and was not involved in the study.

“The question is what really triggers this — and because we don’t have a clear definition with diagnosis of the disease, there’s been tremendous confusion,” Fasano told Reuters Health.

He said the symptoms of non-celiac gluten sensitivity aren’t limited to digestive issues.

People who diagnose themselves with gluten sensitively often suffer from chronic conditions and have been trying unsuccessfully to find the reasons for their health problems, Fasano said.

“They start to Google their condition and they come across this idea that they may have this gluten sensitivity,” he said.

Researchers are still learning about non-celiac gluten sensitivity, and therefore there are a lot of uncertainties about the condition, Fasano noted.

“Nonetheless because after months, if not years, of no answer for the issues of why they are having these symptoms [patients] decide to go on a gluten-free diet because they have nothing to lose,” he said.