Columns Nutrition This Man Ate ‘Expired’ Food for a Year; Here’s Why Expiration Dates Can Be Meaningless
Nutrition 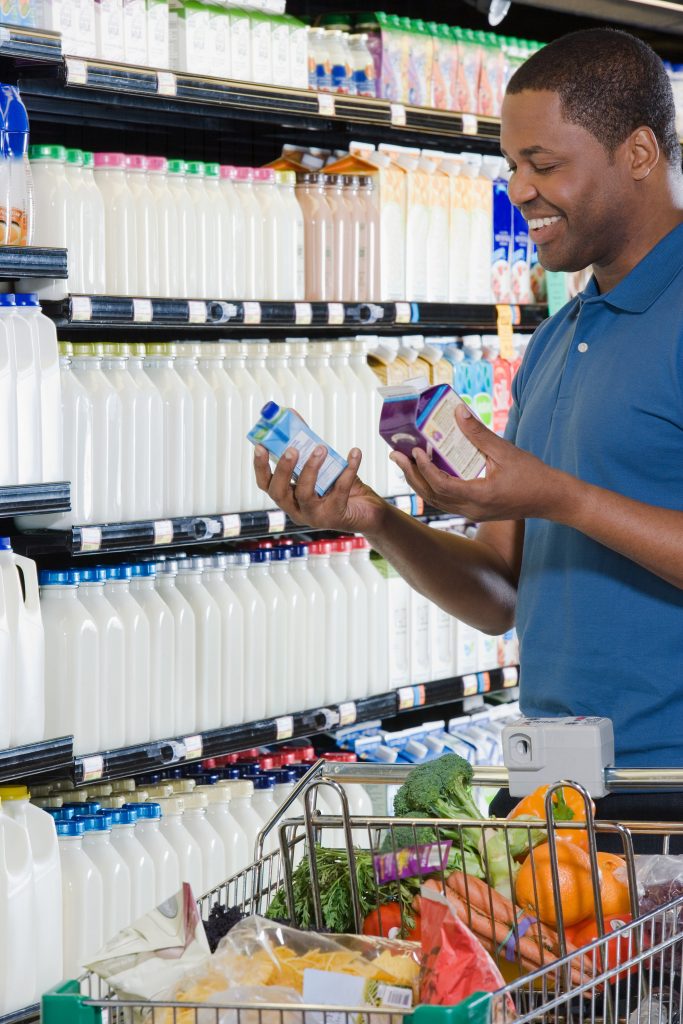 Last year, Mom’s Organic Market founder and CEO Scott Nash did something many are afraid to do: He ate a cup of yogurt months after its expiration date. And then tortillas a year past their expiration date. “I mean, I ate heavy cream I think 10 weeks past date,” says Nash, “and meat sometimes a good month past its date. It didn’t smell bad. Rinse it off, good to go.” It was all part of his year-long experiment to test the limits on food that had passed its expiration date.

It turns out the dates on food labels have little to do with food safety. In many cases, expiration dates do not indicate when the food stops being safe to eat — rather, they tell you when the manufacturer thinks that product will stop looking and tasting its best. Some foods such as deli meats, unpasteurized milk and cheeses, and prepared foods like potato salad that you don’t reheat, probably should be tossed after their use-by dates for safety reasons.

Tossing out a perfectly edible cup of yogurt every once in a while doesn’t seem that bad. But it adds up. According to a 2003 report by the Natural Resources Defense Council and Harvard Food Law and Policy Clinic, 91 percent of consumers said they occasionally throw out food past its sell-by date because they think it is unsafe. That food waste in landfills generates carbon dioxide and methane, a greenhouse gas 28 to 36 times more effective at trapping heat in the atmosphere than carbon dioxide. And you’re not just wasting calories and money. You’re wasting all the resources that went into growing, packaging and transporting that food.

The FDA, researchers and the grocery manufacturing industry largely agree on an initial solution to this particular part of the food waste problem: clearer package-date labels. In 2017, the grocery industry, led by the Grocery Manufacturers Association and the Food Marketing Institute, announced a voluntary standard on food-date labeling. They narrowed the plethora of date-label terms down to two: “best if used by” and “use by.”

“Best if used by” describes product quality, meaning that the product might not taste as good past the date but is safe to eat. “Use by” is for products that are highly perishable and should be used or tossed by that date. The FDA announced in May 2019 that it “strongly supports” the GMA and FMI efforts to use the “best if used by” label to designate food quality.

When it comes to food safety, the FDA said that manufacturers can put whatever terminology they want to convey health risk. But while the FDA is encouraging manufacturers to use “best if used by” as a best practice, it’s still not required by law. There is no federal law that requires dates on food, except for infant formula.

Emily Broad Leib of the Harvard Food Law and Policy Clinic says that to have an impact, these changes need to be federally mandated.

“We’re going to need the main government agencies that regulate food to be able to say: These are what these labels mean. When you see these on products, here’s what you should do, here’s how you should interpret them,” Broad Leib said.

Others who advocate replacing current food date labels suggest using language that indicates shelf life after opening or the date on which the product was packed. Mom’s CEO Scott Nash argues for something more unambiguous.

“They’re trying to bring clarity to the descriptor of the date. OK, that’s great, that’s better than what we have now,” he said. “But I think some things just shouldn’t be dated.”